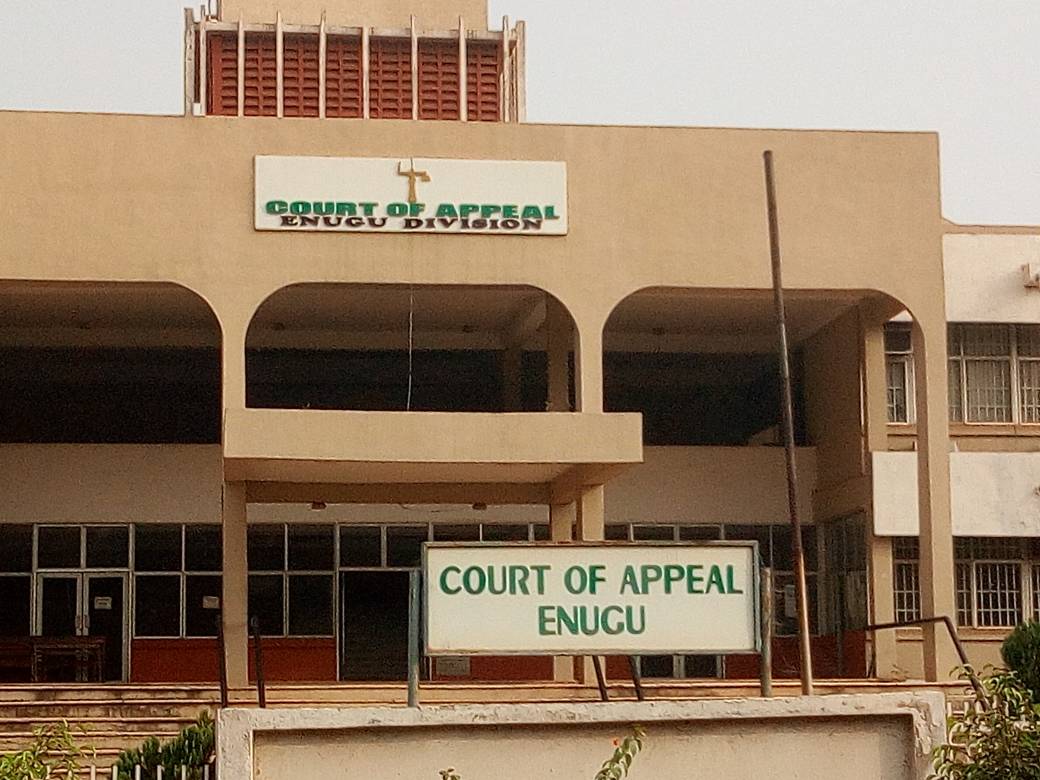 The Enugu State Division of the Court of Appeal sitting in Enugu, has ruled that the Corrupt Practices and Other Related Offences Act, 2000, has not been amended and is still subsisting as an extant law, thereby upturning the ruling earlier delivered by an Enugu State High Court which upheld the “No-Case Submission” entered by a defendant on the grounds that the ICPC law has been repealed and that the Commission had charged the accused under a non-existing law.

Dissatisfied with the ruling, ICPC had approached the appellate court to set aside the judgment of the trial court arguing that the Corrupt Practices and Other Related Offences Act, 2000 was never repealed and hence remained a valid law in Nigeria.

Hon. Justice J. T. Tur, having listened to the submissions of both parties acknowledged the merit in the appeal by ICPC and ruled that the learned judge erred in his judgment when he discharged and acquitted one Mr. Edwin Offor Nwatarali, a former Chairman of Ezeagu North-East Local Government who was standing trial for contravening the provisions of the ICPC law.

The presiding judge therefore ordered that the defendant be made to face his trial at the lower court.

It is worthy of note that ICPC had dragged the accused person, Mr. Edwin Offor Nwatarali, before Honourable Justice I. A. Umezulike of an Enugu State High Court  on a 4-count charge bordering on conferring undue advantage upon himself and making false statement.

He was alleged to have in February, 2005 while being Chairman of Ezeagu North-East Local Government Area diverted the sum of One Million, One Hundred and Nine Thousand, Three Hundred and Fifty Naira (N1,109,350.00), being part of money he had received for repairing and hiring of vehicles for the Council, to his personal use.

The former Chairman was also alleged to have given a former Treasurer of the Council, Mr. Mike Nwankwo, forged receipts of the said sum for retirement in order to account for the money.

The defendant had pleaded not guilty to all the 4 counts preferred against him and entered a “No-Case Submission” challenging the validity of the law under which he was charged, saying that the Corrupt Practices and Other Related Offences Act, 2000 had been repealed by Section 55 of CAP C31 LFN 2004.