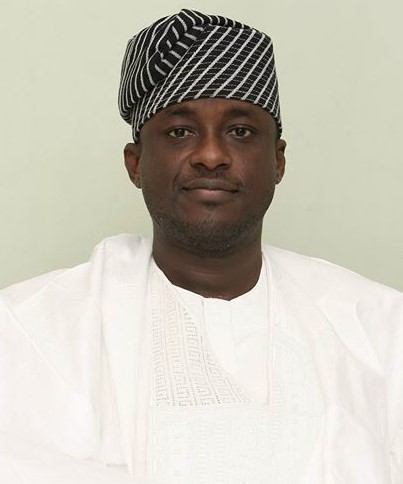 The Federal High Court, Ikoyi, Lagos has dismissed a suit seeking to stop the Independent Corrupt Practices and Other Related Offences Commission (ICPC) and a sister anti-corruption agency from investigating the Nigeria Capital Development Fund Ltd/Gte and its Director General, Hon. Babatunde Oralusi, a former Member of the House of Representatives, for alleged fraud running into millions of Naira.

In Suit No: FHC/L/CS/872/2017, the claimants had sued ICPC and the Economic and Financial Crimes Commission (EFCC), asking the court to make declarations of alleged breaches of fundamental rights, give an injunction against arrest and award N200 million damages against the agencies for “unlawfully” declaring Hon. Oralusi, wanted after he failed to honour several invitations.

Hon. Oralusi is alleged to have set up the Nigeria Capital Development Fund with offices in the Federal Secretariat, Abuja to defraud many persons of millions of Naira under the pretext that his organisation would grant them low interest agricultural and housing loans upon depositing a contributory equity of 10% of desired loan.

The former House of Representatives Member allegedly disappeared into thin air with the deposits that had run into millions of Naira and was therefore declared wanted by ICPC.

In a judgment delivered on behalf of Justice Ibrahim Buba by Hon Justice Hadiza Shagari, recently, the court upheld the preliminary objection filed by Counsel to ICPC and EFCC, E. A. Shogunle, Esq and S.T. Ola, Esq respectively on the grounds that the applicants’ claim did not disclose any reasonable cause of action against the respondents.

The court further held that none of the alleged breaches of fundamental rights of the applicants occurred in Lagos state to warrant an application to a court sitting in Lagos. In dismissing the claim for being an abuse of court process, the court found that the applicants failed to show that either of the agencies had acted outside their respective statutory mandates and that the claim was merely a ploy to avoid investigation. Each of the respondents was therefore awarded a cost of N50, 000 by the court.

PrevPreviousBritish Government donates Vehicle to ICPC
NextCorruption is a crime against humanity, will measures change anything?Next