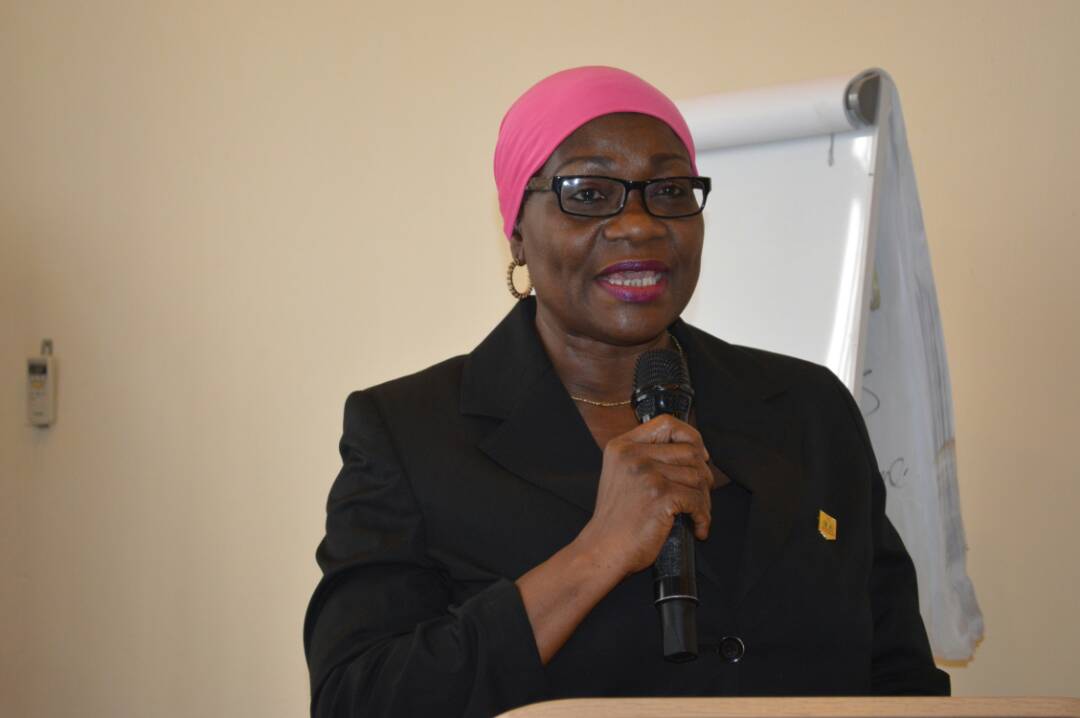 The Acting Chairman of the Independent Corrupt Practices and Other Related Offences Commission (ICPC), Dr. Musa Usman Abubakar has declared that opportunities for official corruption can be greatly reduced with adequate monitoring of the processes and procedures of Ministries, Departments and Agencies of government.

Dr.  Abubakar who was represented by the spokesperson of ICPC and Head of Public Enlightenment Department, Mrs. R. A. Okoduwa, made this declaration at the opening ceremony of a 4-week Post-Graduate Certificate Course in Corruption Prevention for officials of federal and state government agencies at the Anti-Corruption Academy of Nigeria (ACAN) in Keffi, Nasarawa State.

He explained that the kind of monitoring he was talking about could be likened to a vehicle owner intensely watching over a mechanic as he carries out repairs on his vehicle, noting that an opportunity for the mechanic to do ‘’anything funny” would be prevented. According to him, corruption thrives where there is no watchdog and the perpetrator feels his secret acts are safe.

The Acting Chairman therefore advised participants to pay careful attention to every bit of the course content because the programme was specifically designed with emphasis on what is good for Nigeria rather than foreign climes, and that they would be required to put their monitoring skills to good use for the betterment of the country.

Earlier in his remark, the Provost of the Academy, Professor Sola Akinrinade, had pointed out that the participants present were the first set for the course, which had been designed as a knowledge-based capacity development and risk exposure course with support from United Nations Office on Drugs and Crimes (UNODC) and United Nations Convention against Corruption (UNCAC), and that it would last for a month

PrevPrevious“ . . . ICPC is Ever Ready to Collaborate with any Organisation in Combating Corruption”     -scribe
NextChief Magistrate sued by ICPC Bags 3 Years Jail Term over BribeNext