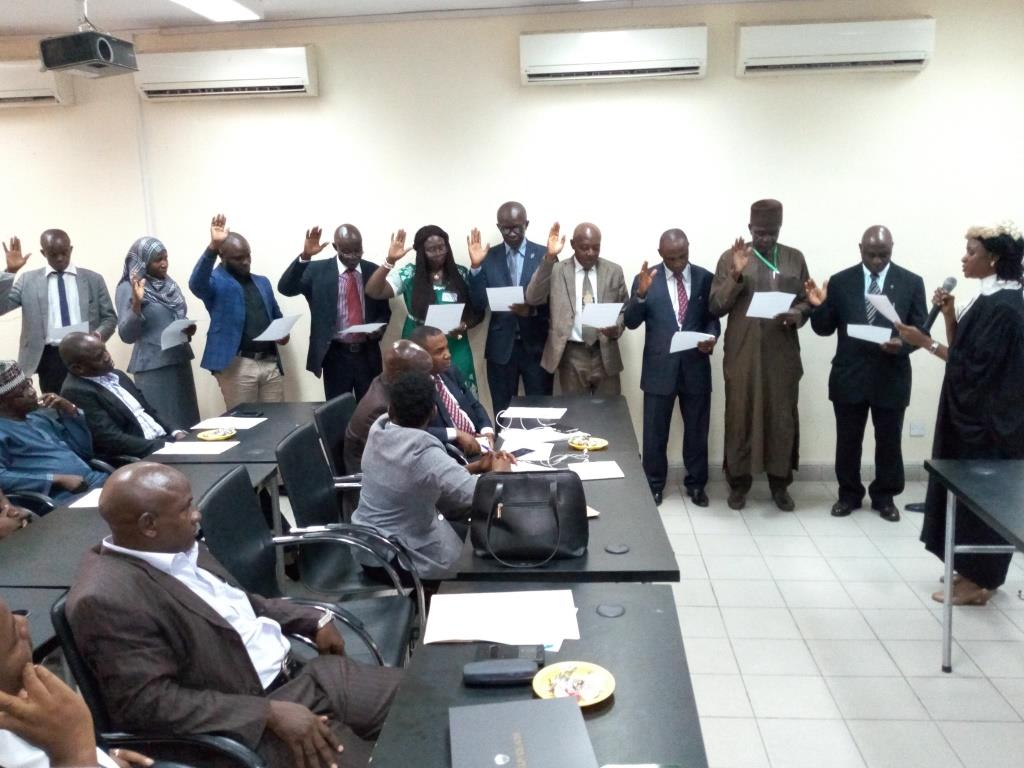 In a somewhat interesting development, the Office of the Auditor-General of the Federation which ensures adherence to financial regulations in order to achieve transparency and accountability in the expenditure of federal government funds itself has got a monitoring unit, an anti-corruption and transparency unit, to oversee its activities.

The Unit was inaugurated by the Independent Corrupt Practices and Other Related Offences Commission (ICPC), in a ceremony at the headquarters of the organisation in Abuja recently.

Speaking at the occasion, the Acting Chairman of ICPC, Dr. Musa Usman Abubakar, who was represented by Mr. Lawrence Abuo, of Corruption Monitoring and Evaluation Department (CMED) remarked that the office of the Auditor- General of the Federation had over the years performed its constitutional role and audited the nation’s accounts in a commendable manner and that Nigerians expected nothing less but international best practices and standard from the institution.

Dr. Abubakar added that the ACTU was intended to complement the efforts of the ICPC in the fight against corruption in the public service and the country at large saying, “ICPC has evolved various far-reaching initiatives in prosecuting the war against corruption but the fight will be more effective when the involvement of more citizens is secured.”

He reminded the new members of the unit of the enormity of the responsibility thrust on them, noting that it required that they should be prepared to give their utmost best in terms of individual sacrifices, sincerity and dedication to the cause of anti-corruption.

On his part, the Auditor-General of the Federation, Mr. Anthony Mkpe Ayine, said that the work of ICPC correlated with that of Auditor-General’s office and as such there was need for more collaboration between the two agencies.

The Auditor-General confirmed that the newly-inaugurated ACTU members were people of integrity, and therefore urged them to work hard without sentiments or bias in discharging their duties.