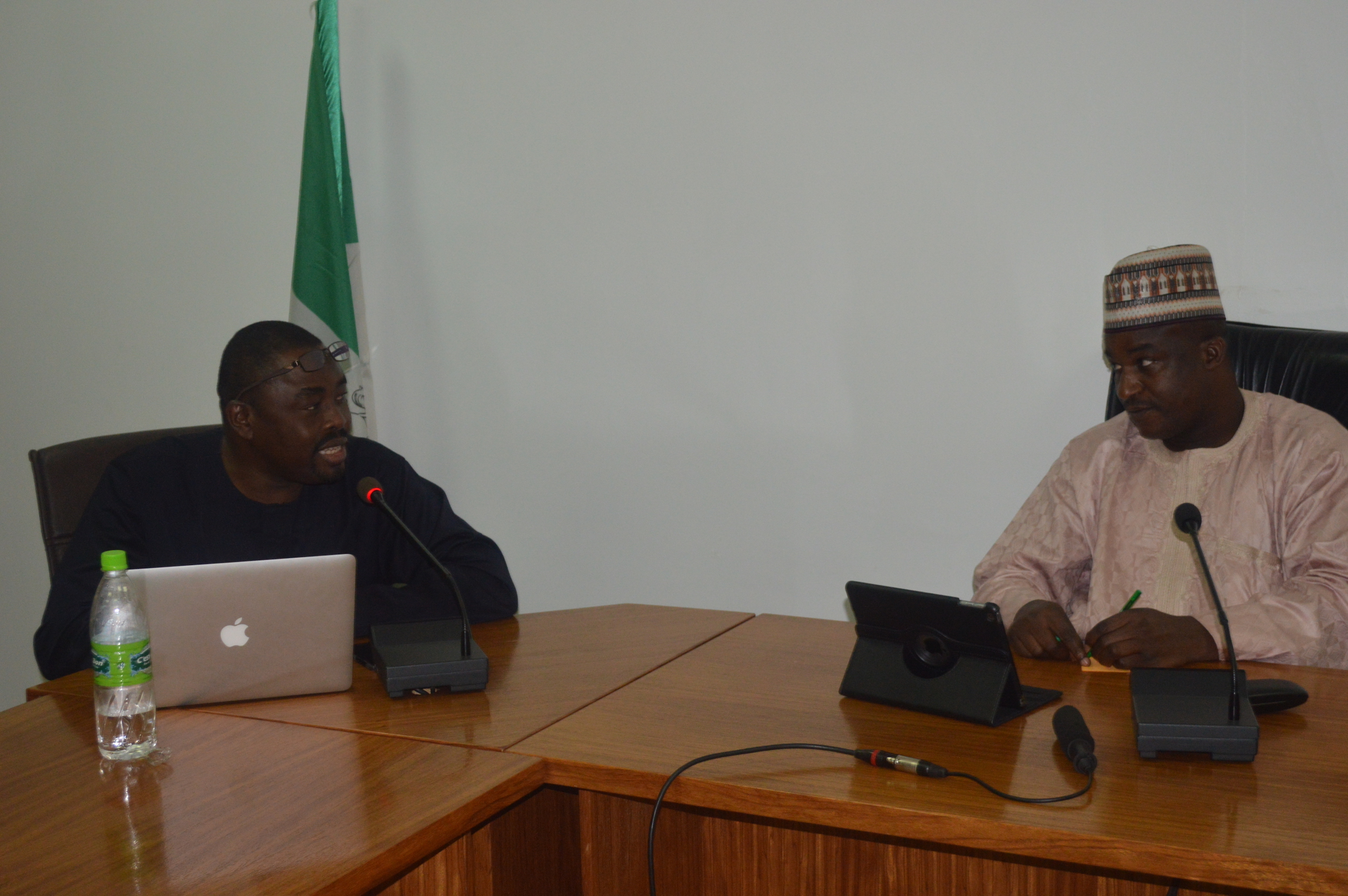 The Acting Chairman of the Independent Corrupt Practices and Other Related Offences Commission, Dr. Musa Usman Abubakar, has advocated for recognition to be given to individuals who have exhibited acts of integrity or have made a positive impact in the fight against corruption.

He made this recommendation during an advocacy visit by representatives of Human and Environmental Development Agenda (HEDA) and Action Aid Nigeria at the Commission’s headquarters recently.

Dr. Usman stated that members of the public would be encouraged to do the right thing if icons of integrity were celebrated and held up as shining examples worthy of emulation by the citizenry. This, he said would help to significantly reduce corruption.

He also said that engaging citizens to be a part of the fight against corruption has been a major strategy of the Commission, adding that one of the initiatives the Commission employs for this is the Citizens Engagement Forum (CEF) which focuses on enlisting and fostering public support to prevent and combat corruption especially at the grassroots level.

Stating the reason for their visit, Mr. Olanrewaju Suraju, the Chairman of HEDA, said it was aimed to strengthen the already existing relationship with ICPC as an anti-corruption agency.

He emphasized the importance of engaging citizens in the anti-corruption crusade so as to encourage them to imbibe integrity and pleaded for the Commission to grant it the support to leverage on the  schools anti-corruption clubs that ICPC had  set up for the sensitization of students.

Also speaking at the meeting the Acting Director, Action Aid Nigeria Funmilayo Oyefusi, revealed that the 5-year anti-corruption strategy sponsored by the UK Department for International Development (DFID) tagged “Strengthening Citizens Resistance Against Prevalence of Corruption “ (SCRAP-C)  was aimed at changing the social norms and attitudes that help corruption to thrive.

Oyefusi added that the project would cover the 6 geo-political zones of the country, and therefore hoped to partner with the Commission’s zonal and state offices in order to drive the anti-corruption crusade into every nook and cranny.

Dr. Usman, on his part, assured them of the Commission’s support, noting that  the anti-corruption fight requires the collective effort of all.