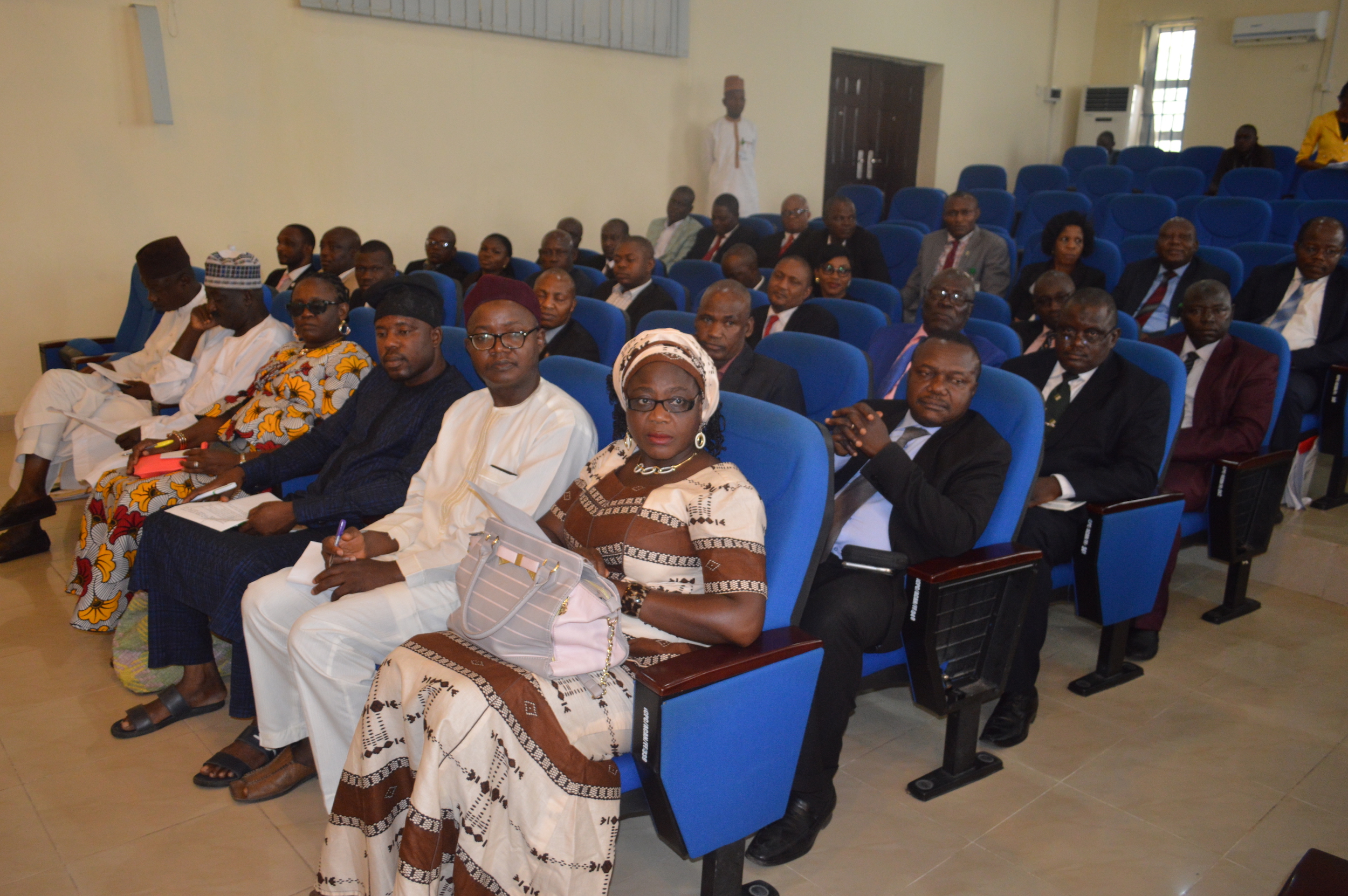 As part of measures to enhance productivity in tackling corruption and bringing it to the barest minimum, the Anti-Corruption Academy of Nigeria, (ACAN), the research and training arm of the Independent Corrupt Practices and Other Related Offences Commission (ICPC), has graduated 63 officers of the Commission on “Basic Investigation and Intelligence.

The training was aimed at equipping the officers on “Basic Investigation Skills, Procedures for carrying out System Study and Review and improving synergy and versatility.

The 4-week exercise was the third tranche in the series of training to empower and improve the investigative capacity of Grade Level 07 to 14 of officers of the Commission.

During the four-week intensive exercise, participants were taken through rigorous training on topical issues such as, ‘Techniques of Investigation, Surveillance, Local and International Institutional Framework for Preventing and Combating Corruption, Intelligence-led Investigation, Basics of Forensics, Modern Technology and Trends in Investigation and Administrative Procedures in Public Service.

In his remarks during the graduation ceremony, ICPC’s acting Chairman Dr. Musa Usman Abubakar, who was represented by the Spokesperson for the Commission, Mrs. Rasheedat Okoduwa, mni, stated that the participants were fortunate to be exposed to aspects of the Commission’s core function.

Dr. Abubakar also reminded the participants that ICPC stands for integrity which must be shown in everything they do.

“We must be ready to commit ourselves to the ethos of integrity,” the acting Chairman added.

Also, speaking during the event, the Head of Administration of the Commission, Mr. Nathan Bako, charged the graduands to bring to bear the gains of the training on their normal day to day activities.

Earlier, on his part, ACAN Provost, Professor Sola Akinrinade, underscored the importance of the training, saying, “To be successful in any venture, the essence of training cannot be underestimated.”