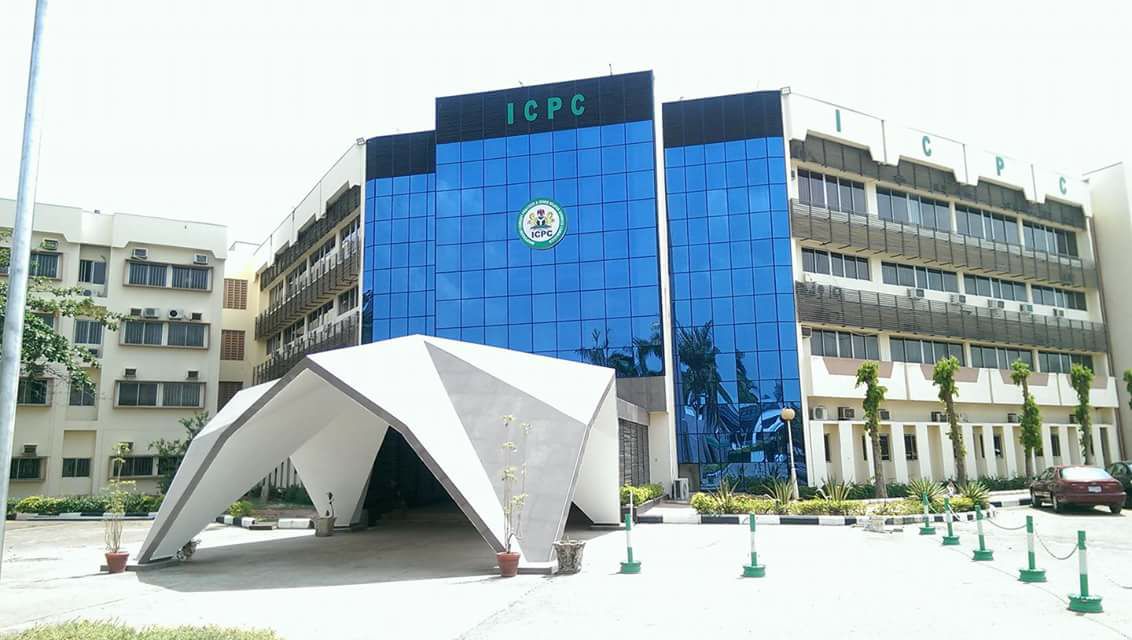 The Independent Corrupt Practices and Other Related Offences Commission (ICPC) has arrested one Mr. Emmanuel Eneji, for claiming to be a former employee of the defunct Nigeria Airways.

Mr. Eneji was arrested at the Ministry of Finance, Abuja, venue of the Presidential Initiative on Continuous Audit (PICA) where all ex-staff of the non-operational agency have been presenting themselves for verification.

The alleged impostor claimed to have worked as Operations Manager of the Airways in Ghana, and had presented a verification slip that belonged to another.

But checks on his documents and other findings uncovered him to be an impostor, as insiders familiar with the operations of the defunct airways told investigators that the position of Operations Manager in Ghana never existed.

When further probed on the authenticity of his claim, Eneji claimed that he lost his Nigeria Airways Staff Identity Card, including employment letter, letter of promotion from Grade Level 09 to 10 and his letter of disengagement as well as his academic certificates in a fire incident during the Zango Kataf uprising in 1993, at Malali, Kaduna State.

The only document in his possession linking him to the non-operational airways is a photocopy of the Nigeria Airways Training School Certificate.

The suspect also claimed to have used a Police Report and an affidavit for the lost documents to scale through the verification exercise in Lagos, which enabled him to obtain a Verification Slip and a Bio-Data Form from PICA.

He further claimed that one Mr. Ajayi, a staff of the Nigeria Airways Union, issued him the verification number on the list of staff to be verified, that belonged to another person upon the presentation of Police Report and the affidavit.

Investigation on the matter continues and the suspect will be charged to court upon conclusion.