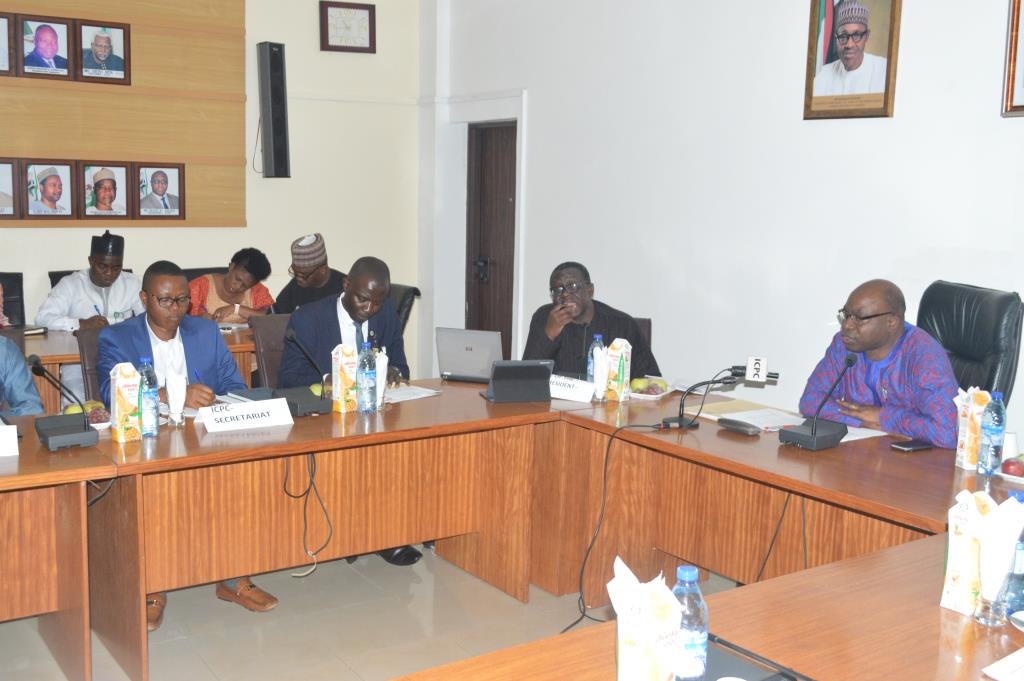 The Presidency has launched an Inter-Agency Committee to curb illicit financial flows from Nigeria to other countries in order to stem the tide of corruption bedeviling the nation.

The committee is chaired by the Special Adviser to the President on Economic Matters, Dr. Adeyemi Dipeolu, and has members that include the Independent Corrupt Practices and Other Related Offences Commission (ICPC), Economic and Financial Crimes Commission (EFCC), Central Bank of Nigeria (CBN) and other financial and security agencies.

The committee’s terms of reference aimed at promoting financial transparency and accountability and in line with the recommendations of the findings of a high level Africa Union Panel on Illicit Financial Flows (IFFs) led by the former South African President, Thabo Mbeki, include coordinating and tracking progress in stemming illicit financial flows from Nigeria.

Speaking at the event, the Committee Chairman, Dr. Dipeolu, stated that in its declaration on illicit financial flows, the 2011 African Union Assembly has expressed the need to ensure that illicit financial flows and their impact on domestic resources mobilization are given necessary attention, hence the need for international cooperation to address it.

He noted that the Committee would seek; “To establish cooperation amongst relevant agencies in order to substantially reduce and eventually eliminate illicit financial flows from Nigeria, oversee implementation of the recommendations in the Report of the High Level Panel on Illicit Financial Flows from Africa (Mbeki Report) in the context of Nigeria, make recommendations to the Federal Government on required improvements in legislation, rules and processes for the purposes of tackling illicit financial flows from Nigeria amongst others.”

In his address, the ICPC Chairman, Prof. Bolaji Owasanoye noted that there was need to stop illicit monies going out from the country in order to get money for development.

He further stressed that domestic resource mobilization for sustainable growth was the key factor in the Addis Ababa Action agenda for meeting 2030 goals.

According to him, there was need to widen the revenue base, improve tax collection, combat tax evasion and illicit financial flows as well as asset recovery to improve the country’s finances.