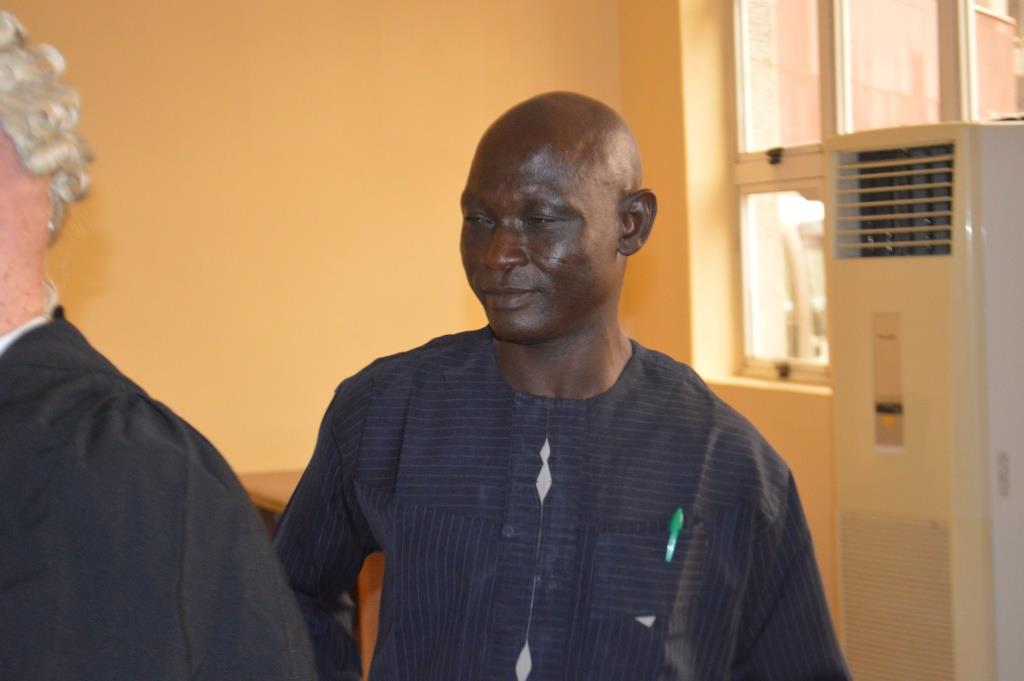 Mr. Andrew, was accused of procuring and presenting a forged National Diploma (ND) Certificate, from Federal Polytechnic, Idah, Kogi State, with which he used to secure employment with the Nigeria Security and Civil Defence Corps (NSCDC).

Trouble began to brew for the defendant when in 2016 the Commission acted on a letter from the immediate past Minister of Interior, Abdulrahman Dambazau, urging it to scrutinize the credentials of officers of the parastatals under his ministry.

ICPC’s investigation activities revealed that the ND Certificate presented by Mr. Andrew before he was employed by NSCDC was forged.

Part of the charge reads; “That you Ocheme Adamu Andrew on or about 2005 at Abuja fraudulently used a certificate of National Diploma from Federal Polytechnic, Idah, as a genuine document in getting employment into the Nigeria Security and Civil Defence Corps and you thereby committed an offence contrary to Section 366 and punishable under Section 364 of the Penal Code Act Cap 532 Laws of FCT Nigeria 2006.”

The accused person pleaded not guilty to all the charges when they were read to him.

His counsel, Chidi Jude Dimgba, by way of oral application prayed the court to grant his client bail.

Justice Osho-Adebiyi in her ruling, adjourned the case to 13th June, 2019 for determination of the bail application.