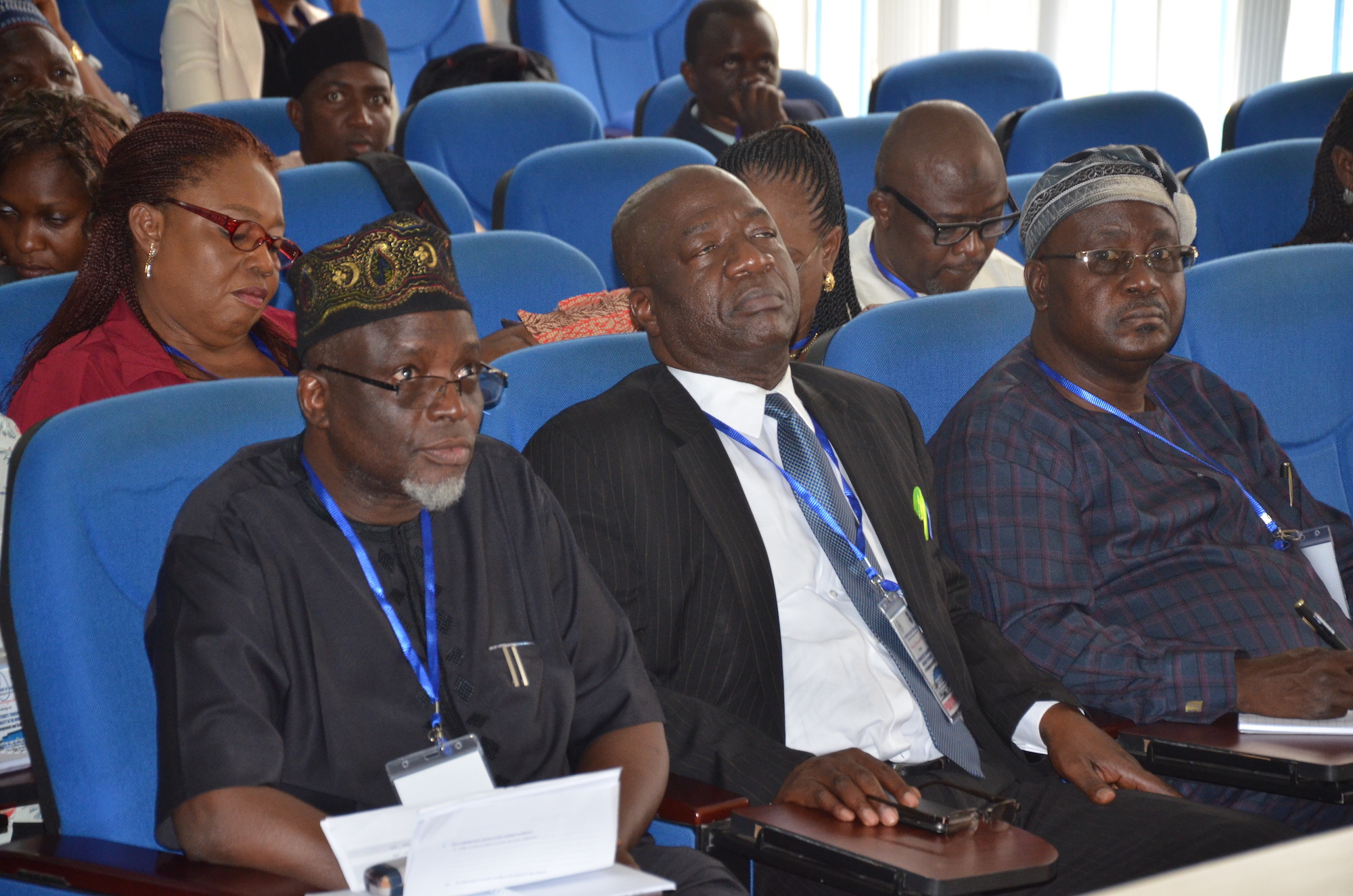 The Registrar and Chief Executive of the Joint Admissions and Matriculation Board (JAMB), Professor Is-haq Oloyede, and other top management staff of the agency have undergone a 2-day bespoke training at the Anti-Corruption Academy of Nigeria (ACAN), the research and training arm of the Independent Corrupt Practices and Other Related Offences Commission (ICPC) in Keffi, Nasarawa State.

Speaking in his welcome remark shortly before the commencement of the training, the Provost of the Academy, Professor Sola Akinrinade, noted that public sector corruption had been a matter of concern in Nigeria for several decades, predating independence.

Professor Akinrinade therefore underscored the importance of the training for the examination body, stating that “High-revenue yielding public sector agencies such as JAMB are particularly susceptible to fraud and various other forms of corruption.”

Also speaking before the start of the programme, JAMB Registrar, Professor Oloyede, charged the participants to make maximum use of the training and ensure that they replicate the knowledge they would gain in their workplace in order to improve the integrity profile of the agency.

The Registrar warned that after the training he would no longer accept any “I did not know syndrome,” saying that ignorance of the law  was not an excuse.

In her paper presentation during the training, the Commission’s spokesperson and Director, Public Enlightenment Department, Mrs. Rasheedat Okoduwa, mni, spoke on the adverse consequences of corruption, saying that “It victimizes all of us.”

“The destructive effect of pervasive corruption goes beyond the value of stolen resources. Even when looted assets are recovered, lives are already lost through accidents on bad roads; ill-equipped hospitals; etc. Uneducated and destitute youths have been lost to hard drugs and criminality,” she stressed.

“What of the impact of undeserving and half-baked graduates of various fields of study and implication for future generations?” the ICPC spokesperson asked rhetorically.

At the end of the training, the management of JAMB was enjoined to strive to promote the culture of openness in its dealings, support ethical decision-making and adopt a Code of Conduct that would serve as a reference tool and provide guidance to individuals on specific cases.