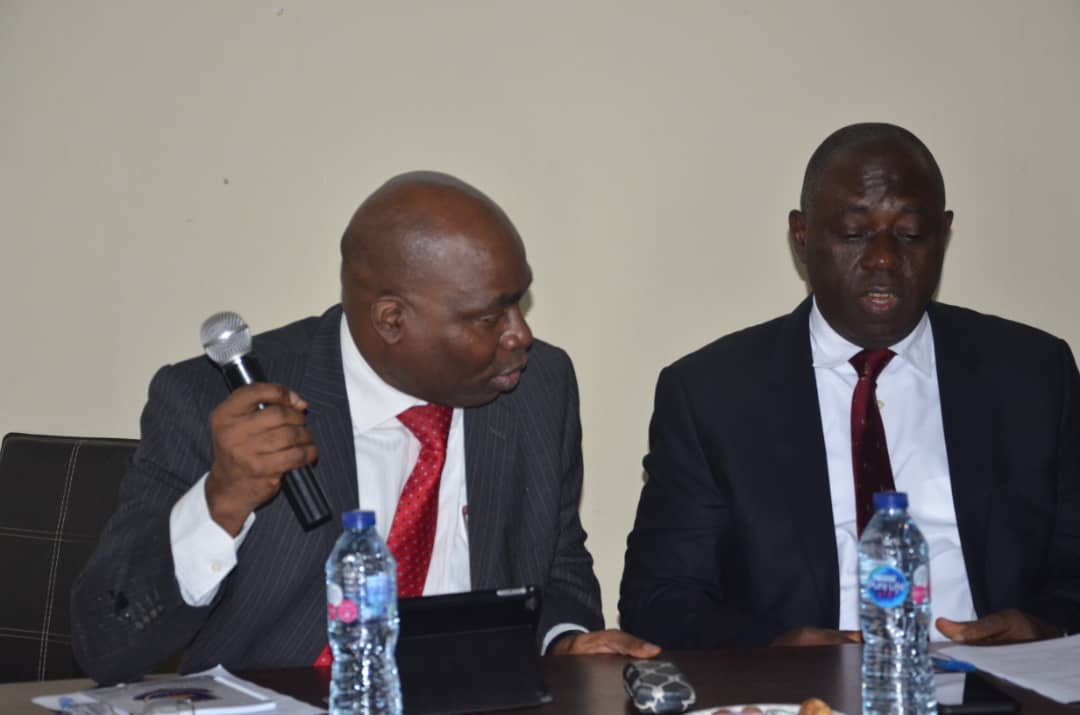 Hon. Justice Olubunmi Oyewole of the Court of Appeal, Enugu Division, has declared that the Corrupt Practices and Other Related Offences Act 2000, was adequate and robust enough to curb corruption in Nigeria.

Justice Oyewole made the declaration as a resource person at the Anti-Corruption Academy of Nigeria, (ACAN), Keffi, Nasarawa State, the research and training arm of the Independent Corrupt Practices and Other Related Offences Commission (ICPC) during a 3-day capacity building workshop for legal officers of the Commission.

The jurist urged ICPC to explore its enabling act to the maximum so that Nigerians could benefit more from the purpose for which the Commission was set up.

The Appeal Court Justice noted that the time had come for ICPC to use more of its powers embedded in the Act to cleanse Nigeria of the scourge of corruption.

He expressed the belief that with the coming of this present board of the Commission, ICPC would be repositioned to achieve its mandate.

According to him, “ICPC is lucky to have a leader everybody respects. A new dawn has come in the Commission – a time to re-awaken the zeal for the fulfillment of its legislative mandate and finally rise up to societal expectations.”

Justice Oyewole also emphasized the need for ICPC to focus on recovering the proceeds of corruption, saying that that was essential to curbing corruption. “In our desire to eradicate corruption, we must recover the proceeds of looting. If looters go to jail and return to their loot, that defeats the justice of the case,” he stated.

Earlier in his presentation on: “Non-Conviction Based Asset Forfeiture Regime in Nigeria,” during the workshop, ICPC Chairman, Professor Bolaji Owasanoye, had noted that asset theft posed a global challenge.

Professor Owasanoye had also explained how corruption “Weakens the government and the capacity to govern, increases national debt burden and escalates poverty.”

He therefore underscored the importance of asset recovery and confiscation of proceeds of crime, saying that it would weaken or incapacitate the criminals and strengthen the state.

The workshop which had no fewer than 127 legal officers of the Commission in attendance was aimed at building their capacity further in the areas of civil and criminal forfeiture procedures; beneficial ownership and third party rights in assets forfeiture; and challenges in the prosecution and management of high profile cases; amongst others.

PrevPreviousAgain, ICPC recovers N117m worth of Constituency Project Items from another Senator
NextRadiographers Board gets ACTU Next