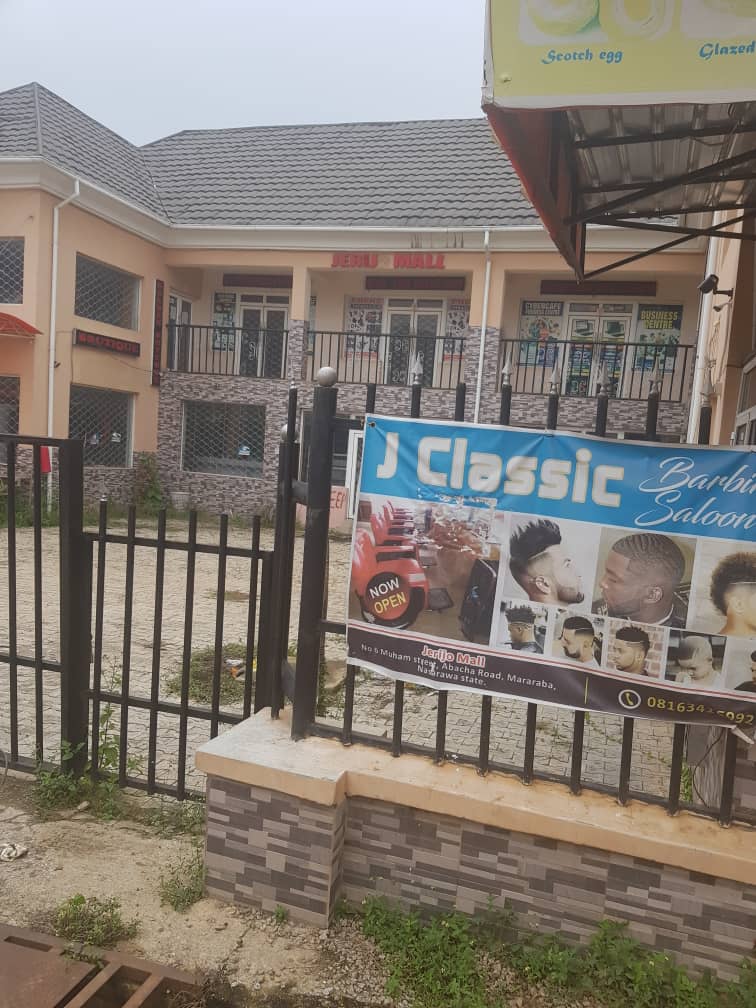 A Federal Capital Territory (FCT) High Court sitting in Nyanya, Abuja, presided over by Hon. Justice Muawiyah Baba Idris, has granted the Independent Corrupt Practices and Other Related Offences Commission (ICPC), a final forfeiture order on a property worth N209 million belonging to a staff of the Budget Office of the Federation.

The property, a shopping mall, known as Jerijo Plaza and Event Centre, located at No. 6 Muham Street, Off Abacha Road, Karu, Nasarawa State, is believed to have been acquired by Mr. Henry Ilemona Oyibo with the proceeds of crime.

Mr. Oyibo’s travails started when ICPC profiled him as a result of investigation into another matter. Further investigation revealed that he could not have acquired the property from his legitimate income. This necessitated an application for an order of interim forfeiture which was granted by the same court on the property on 17th October, 2018.

The court then adjourned the matter to 5th November, 2018 for ‘’interested persons to show cause why the property should not be finally forfeited to the Federal Government of Nigeria’’.

Following a newspaper publication by ICPC, ‘interested persons’ including the respondent and his brother, Raymond Oyibo  ‘showed cause’, but this was countered by the Commission in an affidavit stating that the respondents had not shown ‘good cause’ for the court to vacate the interim forfeiture order, and the matter was again adjourned to 18th June, 2019.

On the adjourned date, Hon. Idris found no merit in the separate affidavits of the respondents and consequently ruled for a final forfeiture of the propertyi to the Federal Government.

Following the final forfeiture order by the court, the stage has been set for the prosecution of Mr. Oyibo.