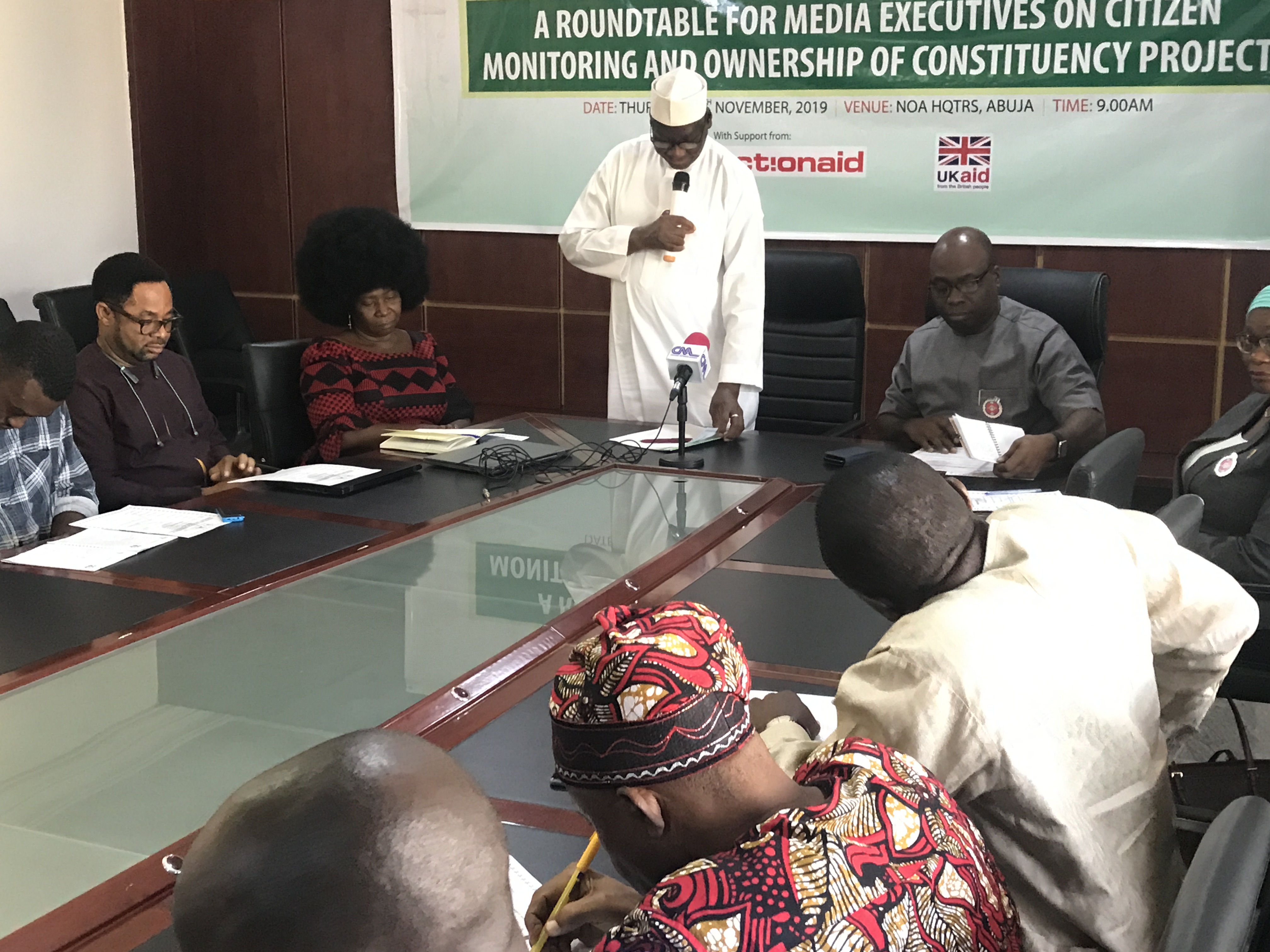 Ministries of Foreign Affairs, Justice get N5.6bn in 2019 Budget for Zonal Intervention Projects

The Independent Corrupt Practices and Other Related Offences Commission (ICPC) has said that both the Ministries of Foreign Affairs and Justice had the sum of N5.6 billion inserted in the 2019 budget for the execution of zonal intervention projects.

ICPC Chairman, Professor Bolaji Owasanoye, at a media roundtable in Abuja, to promote the ‘My Constituency, My Project’ initiative of the Commission revealed that a breakdown of the 2019 allocation for zonal interventional projects shows that the Ministry of Foreign Affairs (MFA) would spend N2.9 billion on constituency projects.

Owasanoye added that the allocation of N2.7 billion to the Ministry of Justice in the same budget brings to the fore, some of the anomalies surrounding the implementation of constituency projects across the country.

He was concerned that constituency projects, which principally were projects and empowerment programmes designed to bring development to rural communities within the country had been included the budgets of MFA and other non-relevant ministries and agencies.

According to him, “What is constituency project doing in Foreign Affairs? We will ask questions with this kind of allocation.”

The ICPC boss further revealed that only about 60 percent of constituency projects have been completed with a lot of them executed in shoddy ways due to poor technical designs, impositions and other sundry irregularities.

He stressed that the Commission would not give up on tracking of constituency projects as long as government kept funding them and therefore called on local communities to own the projects for themselves.

Professor Owasanoye also called for the handover of zonal intervention projects to local government authorities upon completion for effective maintenance and sustainability of the projects.

He said, “If somebody had nominated a project and succeeded in getting theproject to the community, it is not the duty of the person to maintain it. Communities need to understand that it was public funds that was used. They need to take ownership. We recommend that the project needs to be handed over to the local government for the community to take over.”

The Director General of the National Orientation Agency, Dr. Garba Abari, who was also at the round table called for citizens’ participation in constituency projects.

Abari noted that the active involvement of the communities in planning and execution of constituency projects would remove the issues of corruption and abuse.

He stressed that such ownership would ensure that contractors do not use substandard materials for the projects as well as ensure that completed projects were not vandalized when handed over.