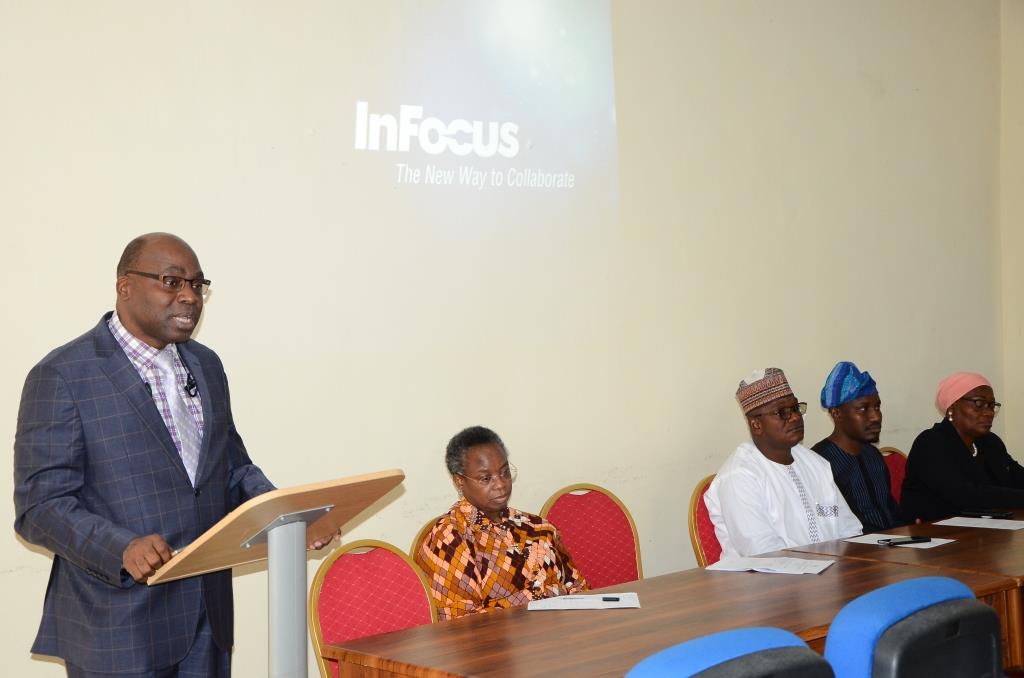 The Chairman, Independent Corrupt Practices and Other  Related Offences Commission (ICPC), Prof. Bolaji Owasanoye, has reiterated the fact that the fight against corruption in Nigeria has gone a notch or two higher with increase in sanction against politically exposed persons; conscious effort at preventing the menace; and robust  assets tracing and recovery measures.

Prof. Owasanoye made the declaration in his remarks during the opening ceremony of the training of the first batch of some staff of the Commission on Strategic Communication at the Anti-Corruption Academy of Nigeria (ACAN) in Keffi, Nasarawa State.

Speaking against the backdrop of the current Transparency International (TI) Corruption Perception Index rating which ranked Nigeria very low in West Africa, the Chairman explained that the reports of enforcement in some celebrated corruption cases which had been left dormant for years and things that were not fashionable to report because government was not interested  in them, which were now being reported should not give the impression that corruption was on the increase.

According to him, the reality on ground is that corruption is being tackled frontally using all available legal means.

He insisted that the fact that  corruption stories were being reported now more than ever before should not be misconstrued to be an indication of an upsurge of corrupt acts.

The ICPC boss also noted that a lot of people have completely lost the sense of what corruption was all about, hence, marital conflicts, land disputes, breach of contract agreement and other sundry issues were all perceived as corruption.

He therefore underscored the importance of the training saying that it was aimed at building a pool of specialists for ICPC in the area of focus by developing skills and expertise in the participants to effectively communicate the activities of the Commission to the outside world.

The ICPC Chairman stated further that “The perception is not likely to change in a hurry unless those of you who are here can understand their work and are able to communicate it very well to the public.”

“Citizens and public education are central to improving Nigeria’s rating on the Corruption Perception Index,” he added.

Also, in their brief remarks during the opening ceremony, Hon. Yahaya Dauda and Hon. Hannatu Mohammed, members of the ICPC board, enjoined the participants to take advantage of the training to enhance their capacity for the overall interest of the Commission.

Earlier, in her welcome address, the Director of Public Enlightenment and spokesperson for the Commission, Mrs. Rasheedat Okoduwa, mni, highlighted some of the objectives of the training to include: exposure of the participants to the concepts,  principles and tools of strategic communication and the determination of appropriate communication strategies for the Commission.

Mrs. Okoduwa concluded that at the end of the training, the expectation would be that of renewed vigour that would take the Commission to greater heights.