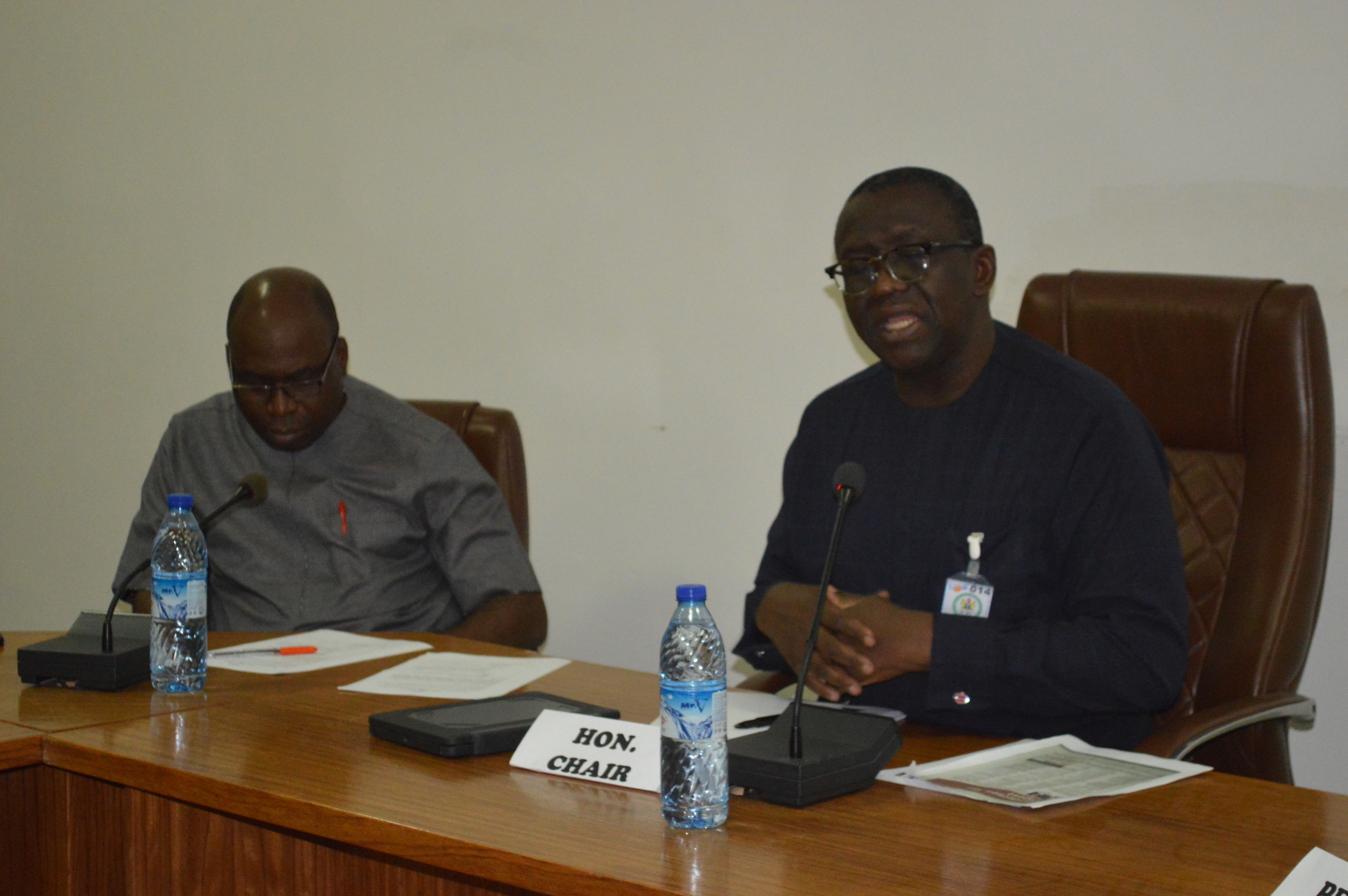 The Federal Government has set up an inter-agency team to tackle the growing rate of illegal movement of huge sums of money from Nigeria to foreign countries.

Special Adviser on Economic Matters, Office of the Vice President and Chairman of the Inter-Agency Committee on Illicit Financial Flows, Dr. Adeyemi Dipeolu, explained that funds meant for development were stolen and stashed away outside the country through various forms of corruption including smuggling, money laundering and tax evasion amongst others.

Dipeolu at a workshop recently in Abuja, with member agencies of the Committee comprising the Independent Corrupt Practices and Other Related Offences Commission (ICPC);  the Nigerian Financial Intelligence Unit (NFIU); the Economic and Financial Crimes Commission (EFCC); Federal Inland Revenue Service (FIRS); Nigeria Customs Service; Central Bank of Nigeria (CBN) and the  Securities and Exchange Commission (SEC)  stated that the objective of the workshop was for the committee to  jointly develop an outcome-based, actionable framework to address the menace of illicit financial flows, in the short-and medium-term.

He expressed optimism that under the supervision of the Minister of Finance members would come up with solutions on how to block loopholes and increase the revenue profile and resources available for the overall development of the nation.

Earlier, in his welcome remarks, ICPC Chairman, Prof. Bolaji Owasanoye, declared that it was time to tackle the problem once and for all through positive action.

Also, in his keynote address during the event, Mr. Aliyu Ahmed, Permanent Secretary, Federal Ministry of Finance stated that owing to the recession Nigeria has found itself in, it was mandatory for the Federal government to seek ways that would enhance the revenue base of the country in order to meet government obligations.

In a paper presented by one of the resource persons and ICPC’s head of Financial Investigation Unit, Mr. Michael Agboro, pointed out that the Commission since its inception has helped in re-awakening the consciousness of Nigerians on the need to stem the rising tide of corruption through enforcement, prevention and public enlightenment measures.

Mr. Agboro added that the Commission had investigated a lot of cases bordering on tax evasion and illicit financial flows which had led to the recovery of proceeds of crime and the prosecution of offenders.

Some of the participants at the event expressed their views about what they had learned and proffered solutions on how to curb the menace of illicit financial outflows.