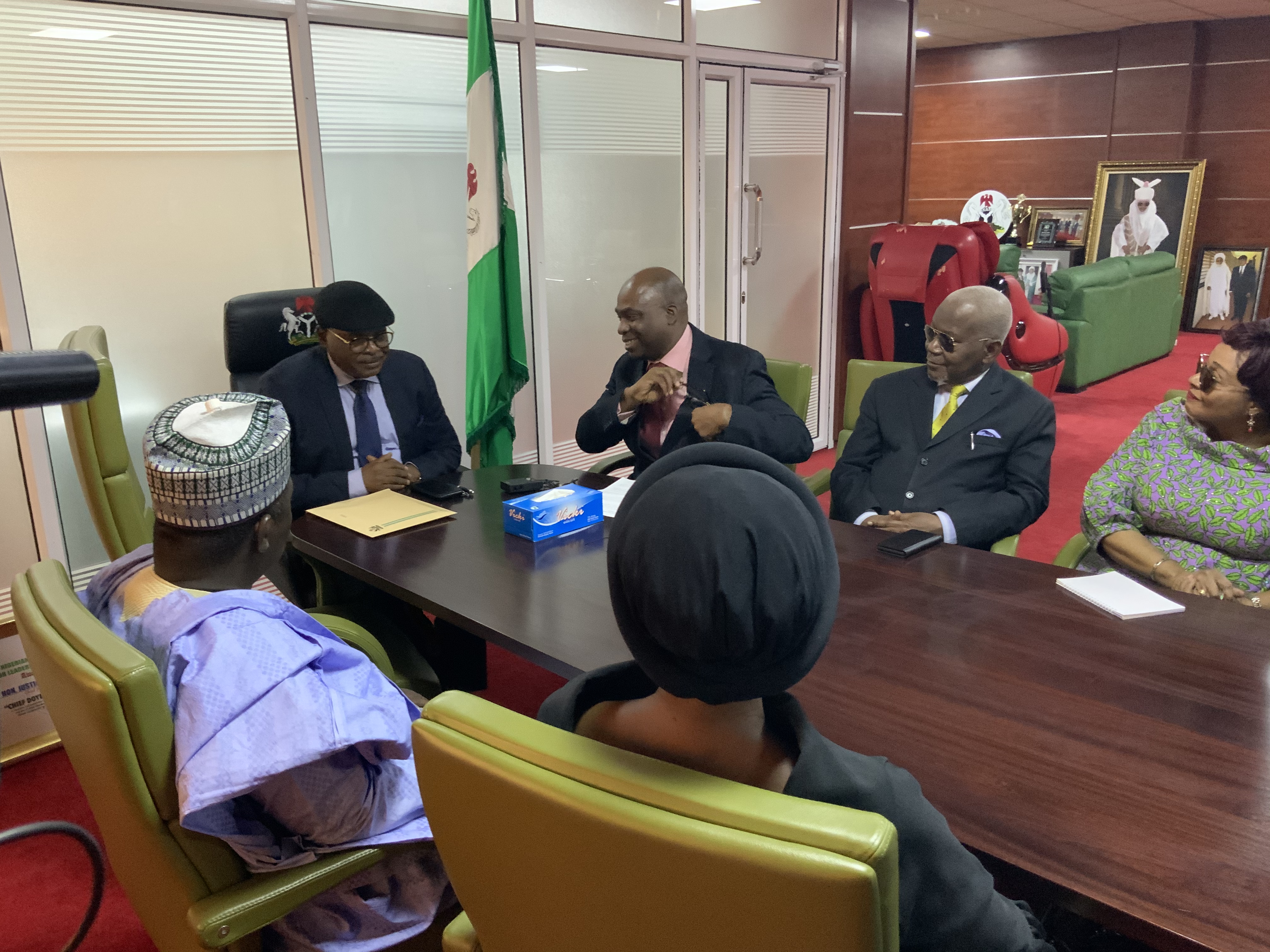 The Chief Judge of the High Court of the Federal Capital Territory (FCT), Justice Ishaq Bello, has said that 12 new judges would be specifically designated to handle corruption cases in order to speed up the process of prosecuting indicted offenders.

Justice Ishaq, in a meeting with the Chairman of the Independent Corrupt Practices and Other Related Offences Commission (ICPC), Professor Bolaji Owasanoye,said that the 12 new judges would be in addition to others already dedicated to handling corruption cases.

The Chief Judge however asked ICPC to conduct specialized trainings for the incoming judges to familiarise them with happenings around the anti-corruption world.

According to him, “We need immediate training, particularly in the area of forfeiture which is crucial to the nation.”

Earlier, Professor Owasanoye had complained that some processes such as difficulty in obtaining court and banker’s orders were frustrating the work of ICPC.

“Obtaining orders to aid our investigation like banker’s orders, arrest warrants and others are difficult to get. When we struggle to get these orders, what happens is that the money takes flight before the orders come which then makes our work difficult.” , he observed.

The ICPC boss also spoke about the delay in the time between the filing of the Commission’s cases and the actual time that it would be assigned. He lamented that it sometimes took up to six months for a filed case to be assigned to a judge.

Justice Bello, in his response, assured the Commission of the readiness of the court to contribute positively to the anti-corruption drive of the government, adding that there were reforms in the High Court of FCT, towards addressing the problems raised by ICPC.

One of such reforms, he said, was digitalizing all the court’s processes in accordance with the High Court of FCT Practice Directions.