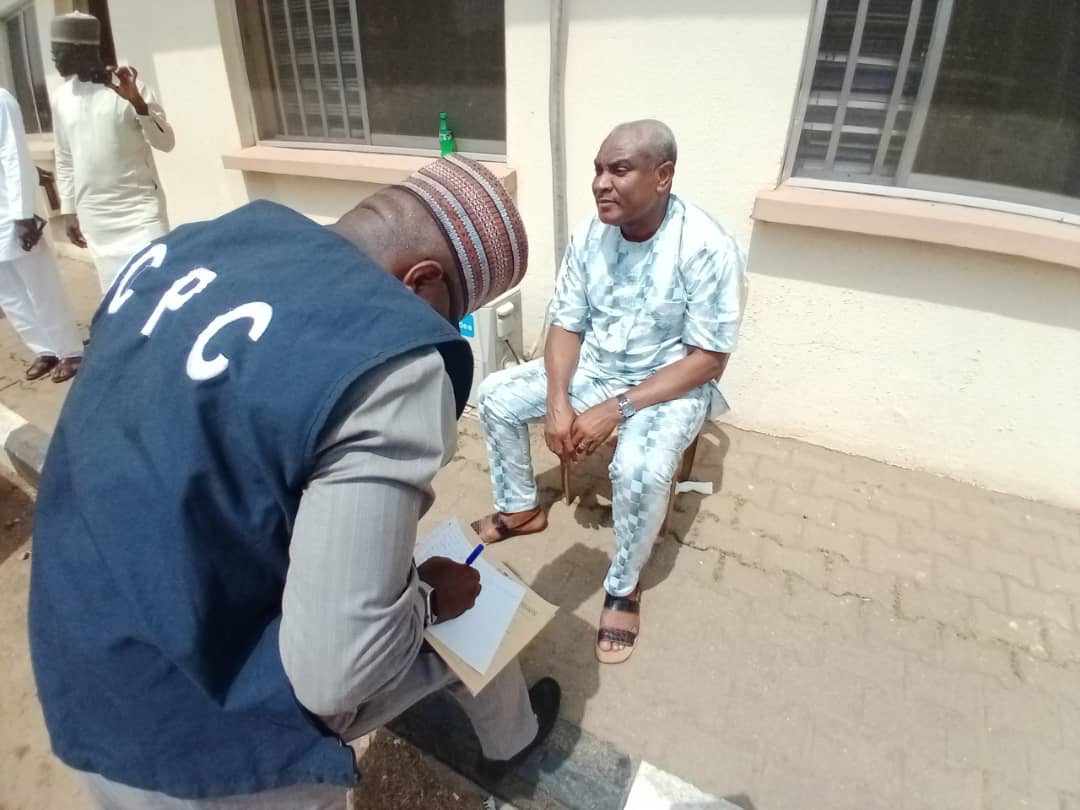 A Federal High Court sitting in Abuja, has quashed the claim by the suspended Chairman of the Special Presidential Investigation Panel for Recovery of Public Property (SPIP), Mr. Ekoi Obono-Obla, that the Independent Corrupt Practices and Other Related Offences Commission (ICPC) does not have the powers to investigate the allegation of certificate forgery leveled against him by the Commission.

The court, presided over by Justice N. E. Maha, also in the same sitting, dismissed the allegation of abuse of fundamental human rights filed against ICPC by Mr. Obono-Obla.

The former SPIP Chairman was arrested by ICPC operatives in March, 2020, after being declared wanted in October last year by the Commission, for repeatedly failing to honour invitations sent to him.

ICPC, while investigating allegations of abuse of office, certificate forgery and fraud amongst others, had wanted Obono-Obla to appear before it to clear his name.

He however, spurned the invitations which prompted his arrest and subsequent detention in the Commission’s facilities before being released on bail.

The erstwhile SPIP boss then approached the court, seeking redress in a case of an alleged breach of his fundamental human right to dignity of human person and personal liberty resulting from being declared wanted by ICPC.

He also sought the court’s powers to declare that ICPC lacked the powers to investigate him over allegation of certificate forgery.

However, the court held that Obono-Obla, in his plea, failed to show how his right was breached or about to be breached following the invitations by ICPC and consequently dismissed the case.

Justice Maha also struck out his claim that the Commission lacked powers to investigate allegation of certificate forgery, for being incompetent.