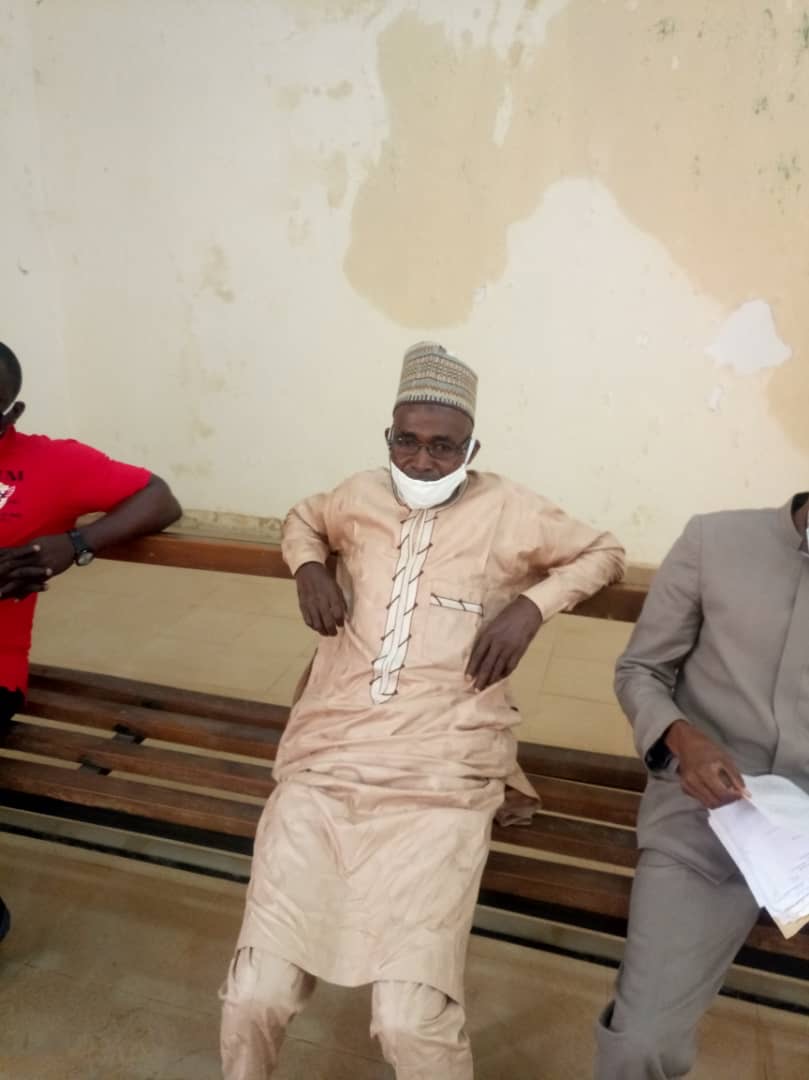 A former lecturer with the Waziri Ummaru Federal Polytechnic, Birnin Kebbi, Mohammed Sani Nuhu, has been arraigned in court by the Independent Corrupt Practices and Other Related Offences Commission (ICPC) for allegedly defrauding the school of N6 million.

ICPC, in a four-count charge, filed before Justice Usman Hassan, of the Kebbi State High Court, accused Mr. Nuhu of abuse of office when he allegedly diverted N6 million meant for attending a conference and paying for his post graduate studies, into personal use.

Counsel to ICPC, Mashkur Salisu, told the court that his offence violated Section 19 of the Corrupt Practices and Other Related Offences Act, 2000 and Section 311 of the Penal Code.

The court heard that the former lecturer was given N6 million grant by the Polytechnic in 2017, to enable him  to attend an international conference in the United Kingdom and also pursue a Doctor of Philosophy (PhD) programme in Malaysia.

He was alleged to have failed to attend the conference as well as declined to embark on the post graduate studies after he was paid.

The accused pleaded not guilty when the charge was read to him. His counsel, S. M. Danyaro, prayed the court to grant him bail on liberal terms.

Counsel to ICPC who did not oppose the bail application however prayed the court to grant him bail on terms that would enable the accused to attend trial without fail.

Justice Hassan, while ruling on the bail application, granted the accused bail in the sum of N100, 000 and surety in like sum. The surety must be of good character and resident in Kebbi State. The matter was then adjourned to a later date for commencement of hearing.