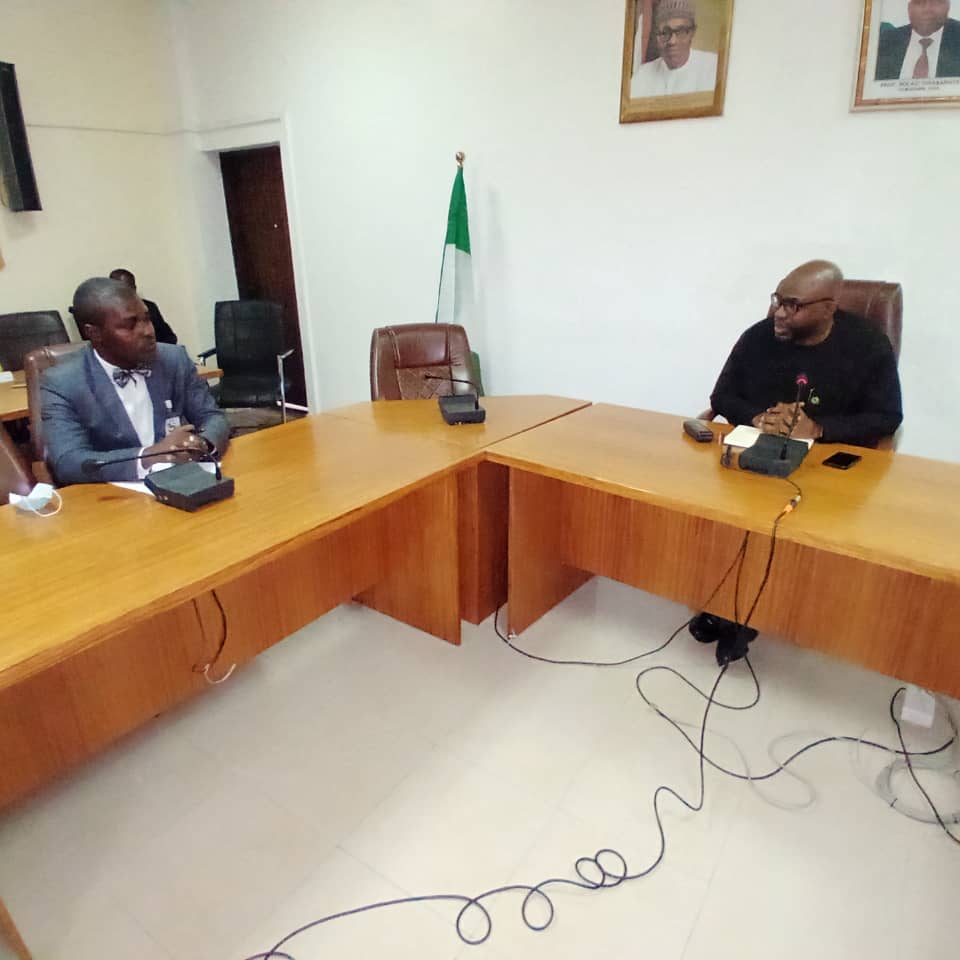 ICPC charges Lawyers to uphold the Fight against Corruption

The Chairman of the Independent Corrupt Practices and Other Related Offences Commission, ICPC, Prof. Bolaji Owasanoye has called on lawyers to live up to their calling as important stakeholders in the fight against corruption.

Owasanoye made this call when he played host to the Chairman of the Nigerian Bar Association, Gwagwalada chapter, Barr. Isa Aliyu and his team at the Commission’s headquarters recently.

The ICPC boss said that when lawyers weave civil matters into crime and send to anti-corruption agencies in order to get ‘quick justice’, they contribute to the rot in the society.

Owasanoye described the acts as “unacceptable” and went on to reveal that some of these cases were being collated for forwarding to the national body of the NBA.

He said the reason lawyers were boycotting civil courts was due to the delay which were largely caused by them and had led to erosion of trust in the legal system by the common man.

“…charge your members to desist from asking Anti-Corruption Agencies and the Police to take on matters that are purely civil but rather work to improve the civil and criminal justice system”, Owasanoye advised.

He further urged the lawyers to constantly remind themselves of their duty and role in improving the perception of the profession, in their service delivery, as officers in the temple of justice.

On the request for collaboration made by the visitors, Owasanoye said, “We are happy to work with you on trainings and capacity building as we can learn a lot from each other”, he concluded.

Earlier in his remarks, Isa Aliyu, said the current leadership of the Gwagwalada branch of the NBA which he leads, came into power in June 2020 and were in the Commission to explore possible areas of collaboration with ICPC.

“The collaboration we seek will help us contribute meaningfully to the fight against corruption,” he said.

Aliyu then revealed that the group needed collaboration in the area of training and setting up a ‘bar center’ to coordinate their activities in order to add more value to the society.