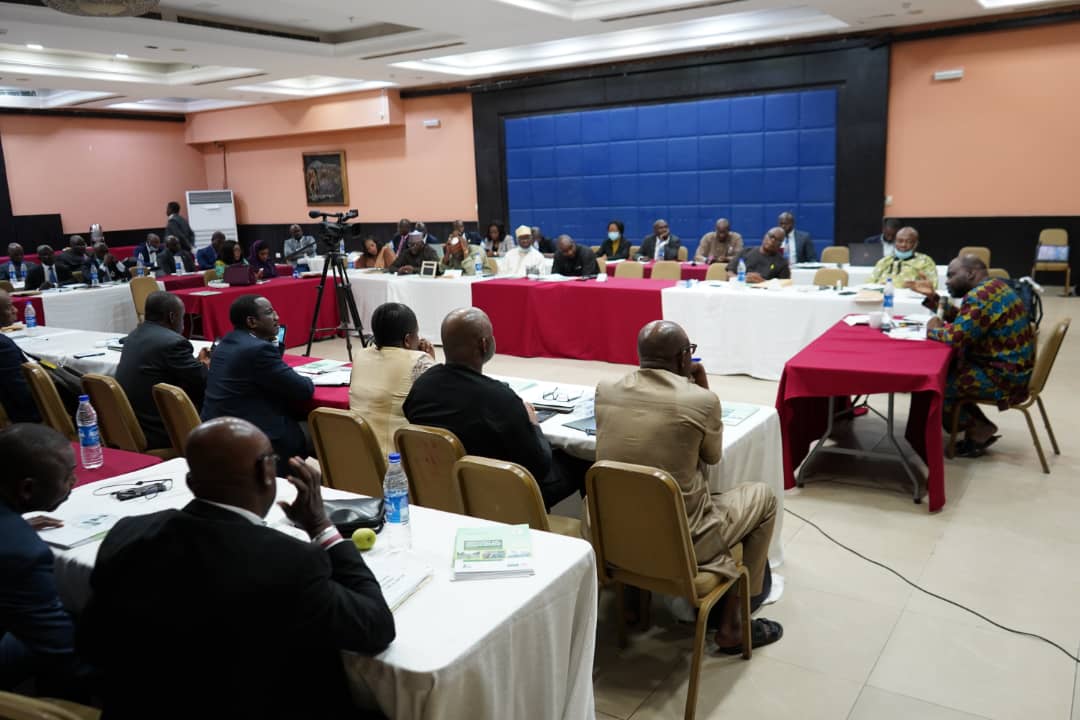 As part of a stock taking exercise to ascertain the performance level of the Commission and its personnel in the year 2020, the Independent Corrupt Practices and Other Related Offences Commission (ICPC) held a 2-Day Board and Management Retreat.

The retreat, which was held in Calabar, the Cross-Rivers State capital had the Chairman, Board Members, Secretary to the Commission, Management Staff and State Commissioners in attendance.

Speaking at the event, Chairman of the Commission, Prof. Bolaji Owasanoye, said that in retrospect that the Commission had not done badly in 2020 despite the effect of the pandemic which had hit nations and crumbled businesses early this year.

Professor Owasanoye stated that between 2019 and 2020, the board had built infrastructures both hard and soft and even plans to further build capacity in 2021 to ensure competence which will help the Commission deliver on its mandate.

He went on to charge management to always put their best foot forward in carrying out their responsibility to the country.

Owasanoye also called on them to lead by example for their subordinates to emulate as mentoring was a major requisite for their position.

“Leadership has a cost and you need to always walk the talk,” the Commission Chairman reiterated.

Finally, Prof. Owasanoye charged everyone to change their behaviour as that is necessary for achieving success in life.

“Work ethics, moral code, response to responsibility have to be preceded by the right attitude and positive change of behavior to achieve success,” he concluded.

The retreat featured presentations by the management staff on achievements of their key performance indicators and a special presentation by the ICPC’s spokesperson, Mrs. Azuka Ogugua on the National Ethics and Integrity Policy.

Mrs. Ogugua emphasized that for the policy to be actualized, it needed to be owned by all Nigerian and be implemented in line with the work plan and consequence management template. She revealed a plan to simplify and translate the Policy to Nigerian languages and advised everyone to own and be passionate about its essence, which is to bring about positive change in Nigerians and finally to cascade the messages down especially to the grassroots.

PrevPreviousN2.5bn Fraud: You have a Case to Answer, Appeal Court tells Kawu, Others
NextICPC briefs Media on recent ICPC Initiatives, charges them on IntegrityNext