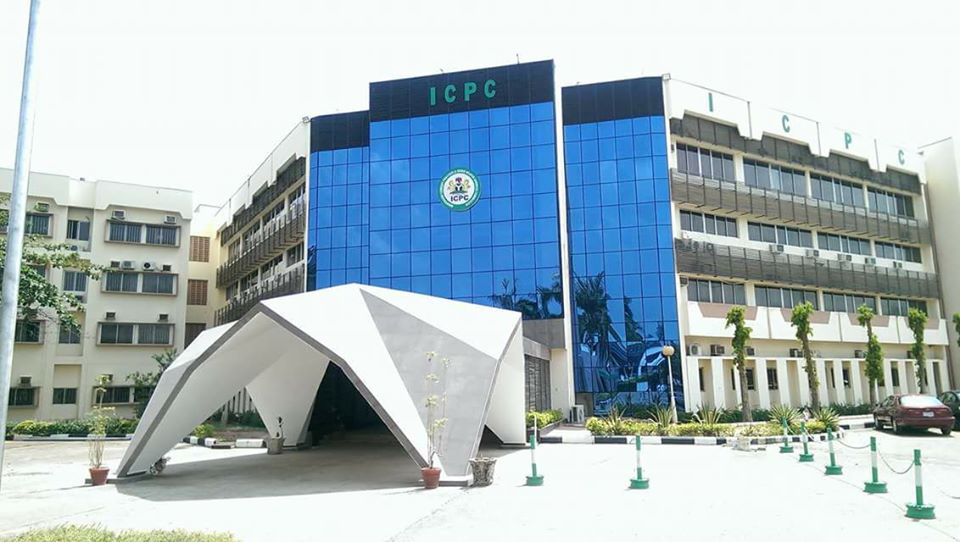 The Independent Corrupt Practices and Other Related Offences Commission (ICPC) has arraigned a former Executive Director of National Horticultural Research Institute, Ibadan, Dr. Ademola Adeseye Idowu and 3 others for conferring undue advantage upon themselves.

The Executive Director and 3 others, Mr. Isaiah Kayode Ajisafe, Mr. David Tersange Ikyobo and a company, Sterling Designs & Associates, were alleged in an 8-count charge to have received the sum of N1,800,000 as benefit for appointing Sterling Designs & Associates Limited as Consultant to the Institute contrary to and punishable under Sections 9, 19 and 22 (5) of the Corrupt Practices and Other Related Offences Act, 2000.

Mr. Ajisafe, a former head of accounts department of the Institute was also accused of allegedly receiving N1,200,000 to appoint Sterling Designs & Associates Limited as a Consultant to the Institute.

The third defendant, Mr. David Ikyobo, a Director at Sterling Designs & Associated Ltd. was also accused of allegedly bribing the other defendants to the tune of N3million.

The defendants pleaded not guilty to the charges and the counsel to the first and second defendants, O. A. Owolabi, and Samuel Adeniji for the third defendant, prayed the court to grant them bail on liberal terms.

ICPC counsel, A. A. Bisi-Balogun did not oppose the bail applications but urged the court to impose stringent conditions that would compel the defendants to attend Court trials.

In his ruling, the presiding Judge, Justice Muktar Abimbola of the Oyo State High Court granted the accused persons bail in the sum of Ten Million Naira (N10 million) each and one surety in like sum sworn to an affidavit of means, and ensure that the bail conditions are fulfilled within 10 days.

The case was adjourned to 22nd March 2021 for further hearing.