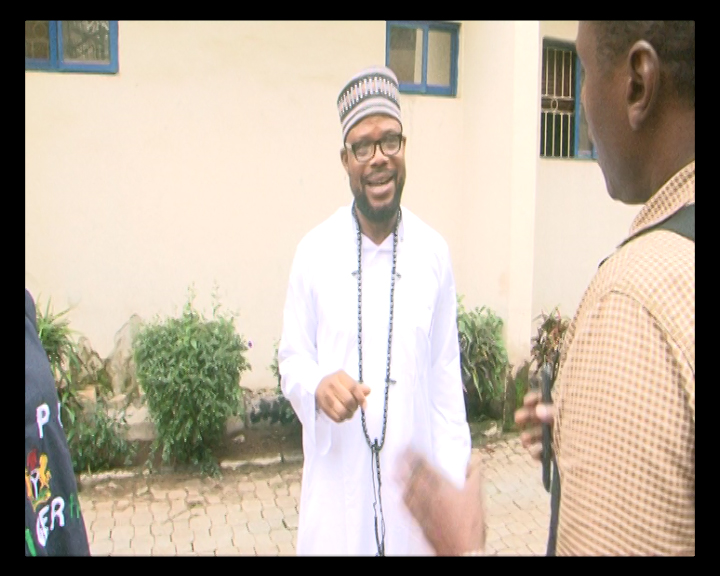 The Independent Corrupt Practices and Other Related Offences Commission (ICPC), has arraigned the national coordinator of the Federal Civil Service Staff with Disabilities Multipurpose Cooperative Society, Mr. Illiasu Olanrewaju Abdulrauf, for alleged fraud to the tune of N359,710,000.

The charge in part reads, “That you Illiasu Olanrewaju Abdulrauf (M) between May, 2014 or thereabouts at the Federal Capital Territory, Abuja, whilst being National Coordinator, Federal Civil Service Staff with Disabilities Multipurpose Cooperative Society, Abuja, with the intent to defraud, did obtain by false pretence, from Shandong Electric Power Construction Corporation by awarding non existing contracts to them for construction of Rehabilitation Centers for persons with disabilities”.

It was alleged that the sum of N359,710,000 (Three Hundred and Fifty Nine Million, Seven Hundred and Ten Thousand Naira) was collected by the accused at different times between 2013 and 2017 from various companies as either inducement or awarding non existing contracts.

Counsel to ICPC, Sulaiman H. Abdulkareem, asked the court to remand the accused in prison custody pending the next adjourned date but the lawyer to the accused, B. J. Komolafe, revealed to the court that his client has been on bail on the same matter. He therefore prayed the court to recognize and uphold the existing bail.

The trial Judge after careful consideration, said that since the accused was already on bail, he should continue to comply with the existing bail conditions. He was earlier granted bail in the sum of N20 million and also deposit his international passport with 2 sureties in like sum. One of the sureties shall be a public servant not below the rank of Grade Level 13 in the public service of the Federation and shall produce evidence of landed property within the FCT worth N20 million.

The judge thereafter adjourned the matter to 17th May, 2021 for commencement of hearing.