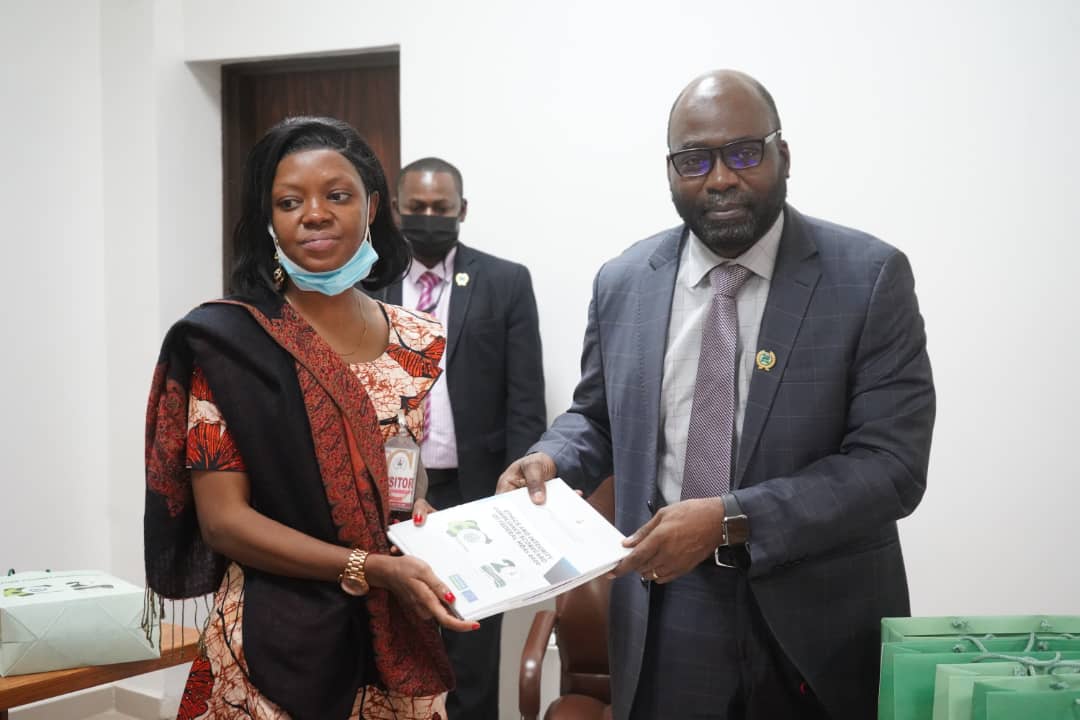 The ICPC Chairman, Professor Bolaji Owasanoye (SAN) has called for the setting up of a social safety mechanism to help victims of rape and other gender violence overcome the trauma and psychological effects associated with such crime.

Professor Owasanoye, who made the call recently while receiving an NGO, the Gender Mobile Initiative in his office emphasized the need for gender equality in order to move the nation forward.

The ICPC Boss further disclosed that the Commission was designing a curriculum to train its investigators on how to track cases of sexual harassment as it relates to abuse of power..

He said that he took particular interest in the gender violence activities of the NGO because they are largely focused on the youths and went further to condemn the level of stigma associated with rape and other gender violence which he said made most victims unwilling to pursue justice.

During the interaction, the Executive Director of the NGO, Ms Omowumi Ogunrotimi stated that the organisation was established to advance gender equality with a view to eliminating gender based violence (GBV) in Nigeria adding that currently they were partnering with over 100 tertiary institutions in the country to develop a policy aimed at prohibiting sexual harassment.

Ogunrotimi said that the organisation would design a social media app before the end of April this year that would help victims of sexual harassment report such cases.

Contributing to the discussion, the Director of Public Enlightenment and Education, Mr. Mohammed Baba Ashiru enumerated various platforms in the ICPC that could be deployed to support the initiatives of the organisation. He specifically mentioned the National Anti-Corruption Coalition (NACC) which allows NGOs to register and partner with the ICPC in achieving specific targets as well as Anti-Corruption Vanguards in tertiary institutions which could be used to sensitize the students on sexual harassment.

The Spokesperson of the ICPC, Mrs. Azuka Ogugua also proposed a digital collaboration among both parties using social media tools such as Twitter, Facebook and instagram.