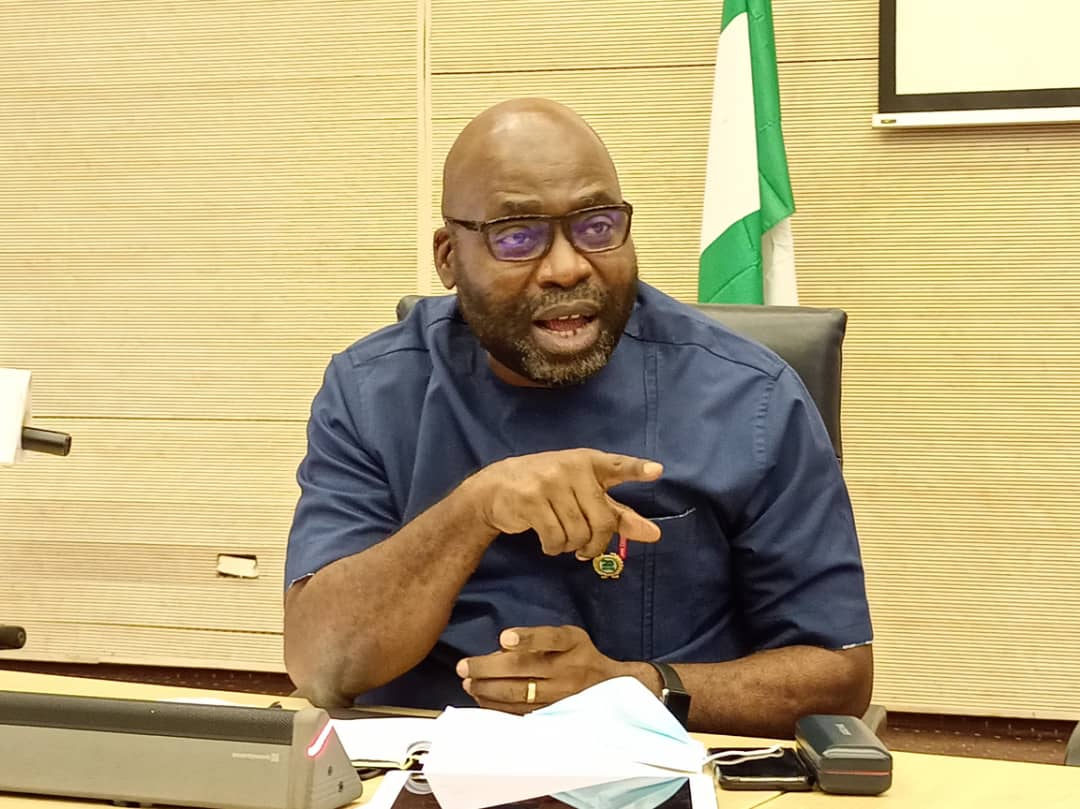 The Chairman of the Independent Corrupt Practices and Other Related Offences Commission (ICPC), Prof Bolaji Owasanoye, SAN, has condemned the padding of budget by government officials, warning that the Commission won’t tolerate breach of government financial rules and regulations.

Prof Owasanoye gave this warning during a meeting with the Forum of Directors of Finance of federal hospitals convened by the Budget Office of the Federation to review a position paper presented by the Forum on the challenges of implementation of the 2021 budget recently in Abuja.

“Once you breach the rules, sanctions must follow,” the ICPC boss told the directors.

He pointed out that it was an aberration for Federal Medical Centres to have more staff than teaching hospitals and criticised the fraudulent practices associated with outsourcing of services which was prevalent in the hospitals.

Prof. Owasanoye advised the management of the Hospitals to carry out a proper evaluation of the actual number of personnel needed and for which services, so as not to go beyond the number of non-regular staff required.

He noted that a review of the health sector undertaken by the Commission revealed that funds meant for specific projects in hospitals had been diverted to other unimportant areas.

On internally generated revenue, Prof Owasanoye told the finance directors that agencies which receive allocations from government were expected to pay 100% of their IGRs into the government treasury to avoid abuse.

On their own part, the Chairman of the Forum, Dr. Samson Adegoke raised the issue of non-regular staff whose allowances were not captured in the budget, especially house officers and interns, and wondered how they were supposed to be taken care of.

He also spoke on the challenge of outsourcing, claiming that funds were not usually made available in the overheads to pay for this services.

While appreciating the government for fulfilling its capital obligations to the hospitals, Dr. Adegoke criticized officials of the Office of Accountant General of the Federation for putting too much burden on the hospitals during oversight functions to take care of their welfare, even when provisions had already been made for them in their respective budgets to carry out their assignments.

On the IGR, the chairman of the Forum also raised the issue of remittances and requested that the hospitals be allowed to use the funds for their operations and not to remit the entire internally generated revenue to government.

However in his response, the representative of the Director-General of Budget Office of the Federation debunked the accusation made by the Chairman of the Forum that officials of the Budget Office usually make unnecessary demands from the hospitals during oversight, describing the allegation as unfounded and frivolous.