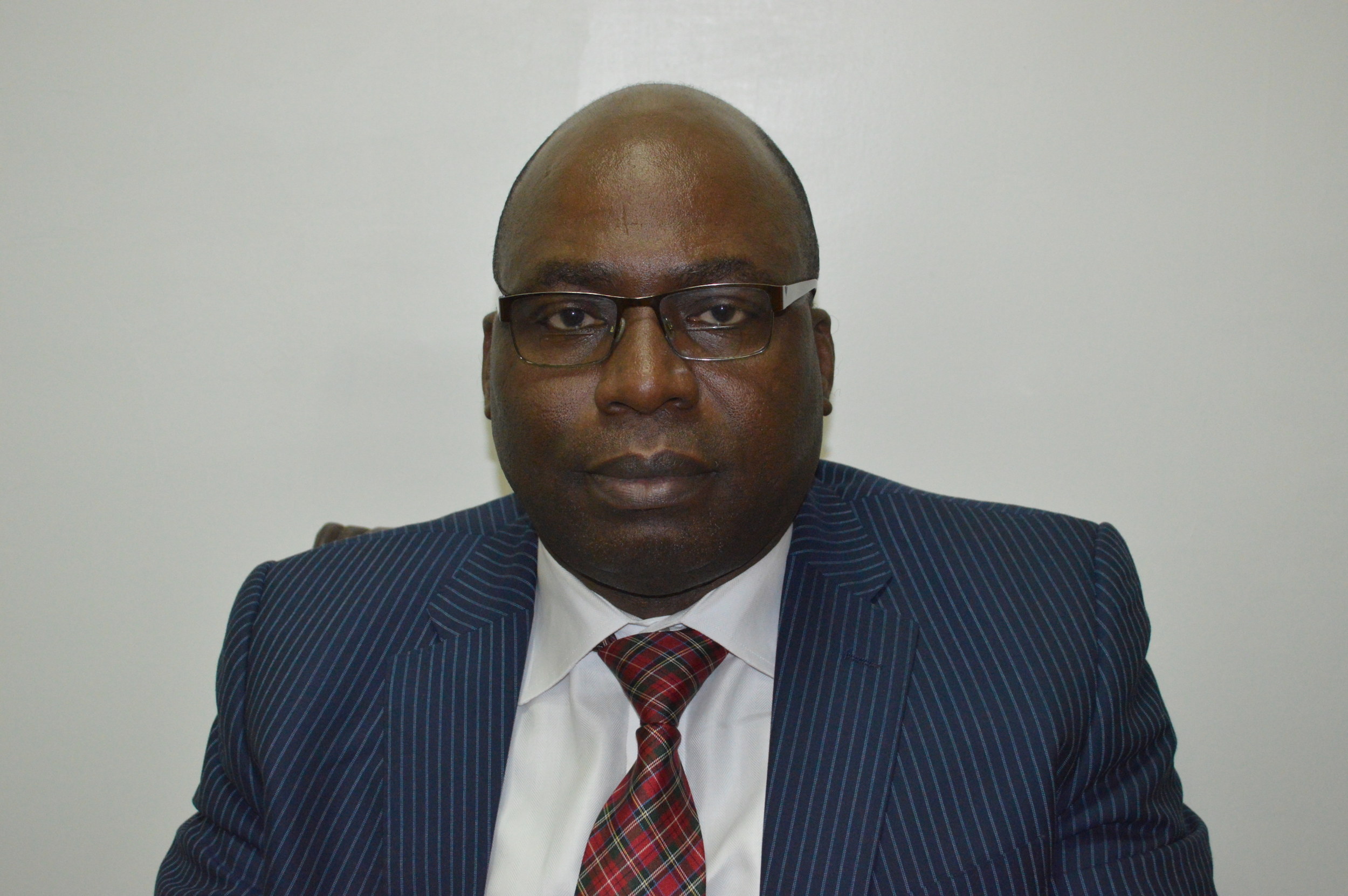 The Chairman of the Independent Corrupt Practices and Other Related Offences Commission (ICPC) Professor Bolaji Owasanoye has charged Board members of the Federal Character Commission (FCC) to promote national equity andloyalty in the performance of their official responsibilities.

ICPC Chairman, Professor Owasanoye, who spoke at a training recentlyorganised by the Anti-Corruption Academy of Nigeria (ACAN) for Board Members of FCC on Organisational Integrity Management, emphasized the role of the FCC in promoting national equity and commanding national loyalty.

The ICPC Chairman stated that as a critical organ of unity, cooperation and progress, if the FCC did not get things right, the aim of establishing the Commission would be completely defeated. FCC is supposed to look at the equitable formula for the distribution of all cadres of post in the public service, both of federal and state levels, and the principles for sharing of bureaucratic and political post at all levels of government.

Owasanoye observed that there were lots of allegations thrown up in the media about marginalisation and nepotism, but the FCC had not reacted nor spoken or published a paper to refute any of those allegations levelled against the Commission.

In his words, “Federal Character Commission has been ominously silent on all allegations as regards marginalisation of some states in the distribution of federal or state placements”.

ICPC boss maintained that the FCC had the duty to work out equitable formula subject to the approval of the National Assembly for the distribution of posts including positions in government-owned companies and parastatals.

He therefore called on the Board members to always work according to the purpose of the Commission which was designed to promote justice and equality to close gaps, not to promote mediocrity or corruption.

In her remarks, Dr Muheeba Dankaka, Chairman FCC, commended ICPC for the establishment of the academic arm of the Commission which handles training of stakeholders on Anti-Corruption, adding that, organising the training at that time was the right time and there would have been no better time for it. She further stated that the training was aimed at promoting fairness and equity in the distribution of public post.

Dr Dankaka also maintained that the training would help participants to imbibe the culture of taking responsibility in the performance of their official duties, urging them to pay attention to the lectures as it would aid them in service delivery.

Earlier in his remarks, the Provost of ACAN, Prof. Tunde Babawale, expressed gratitude to the Chairman, FCC for funding the training programme, stating that ACAN is aimed at training and retraining of stakeholders in relation to the corruption and other related offences.

The Provost added that the Academy’s objectives were to ensure that official corruption in the country was minimised by providing requisite anti-corruption knowledge for stakeholders with the view of promoting good management culture, communication skills proficiency, transparency and accountability.