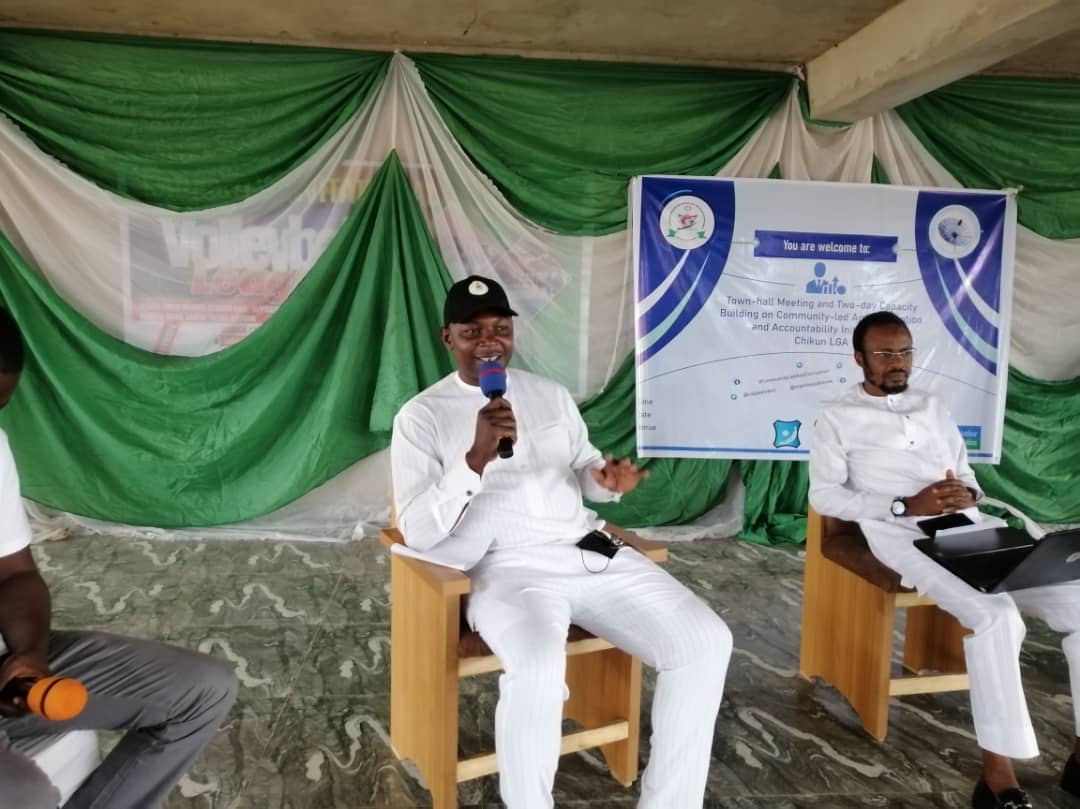 The Independent Corrupt Practices and Other Related Offences Commission (ICPC) has tasked Kaduna State civil servants to shun any act of corruption to enable them bring the needed development to the state.

Mr. Godwin Basheru, of ICPC Kaduna State Office, who gave the charge during sensitization programme for civil servants in the offices of the Secretary to the State Government and Head of Civil Service of Kaduna State, recently, urged them to shun all acts that violates standard procedure of work ethics.

He further advised them to be diligent in the discharge of their duties while also emphasizing that the fight against corruption is a collective responsibility for all just as every citizen has a role to play in ensuring a corrupt free society.

In his paper titled, “Combating corruption in MDAs”, Basherustressed the need for all government workers in the state to beenlightened on the ills of corruption and how they can contribute in reducing it to the barest minimum in their various places of work and the society in general.

Earlier in his address, the Permanent Secretary, General Services, Office of the SSG, Mohammad Bashir, noted that the sensitization would further equip them with more knowledge on how to combat corruption in their various offices.

On her part, the Permanent Secretary, Office of the Head of Service of Kaduna State, Mrs. Amina S. Abdullahi, assured the Commission of ensuring that the lesson learnt was put into practice by all public workers in the state.

She added that such sensitization should be organize in all the MDAs in the state as it will enlighten civil servants on acts that might constitutes corruption.