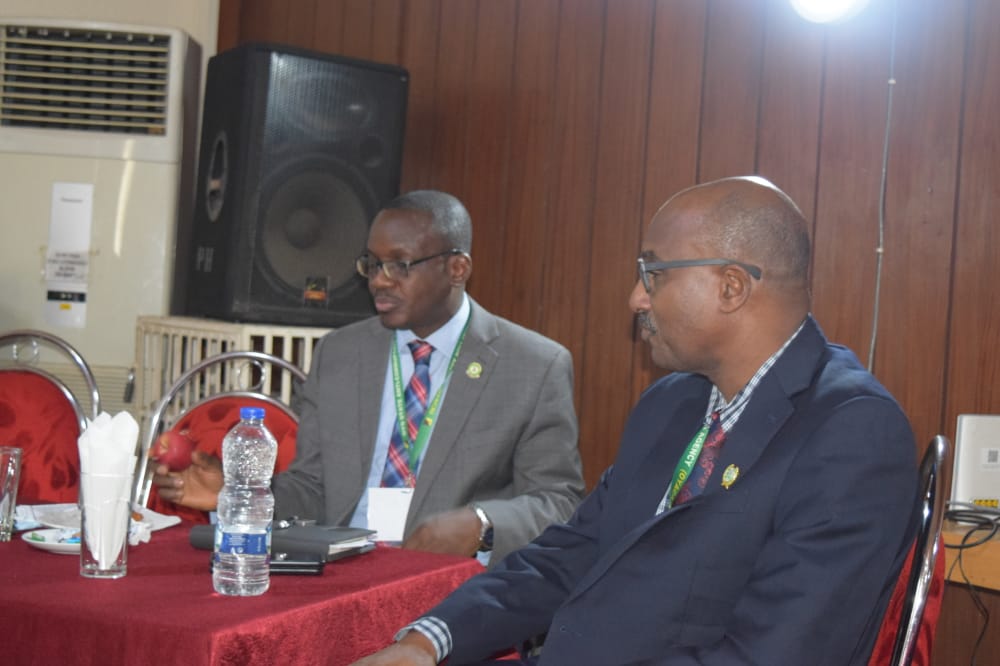 “Corruption is so systemic and endemic that I am persuaded that Federal Agencies alone cannot do as much as they ought to do at the sub-national level, so any state that is desirous of providing development and governance, will directly tackle corruption.”

This statement was made by the Chairman, Independent Corrupt Practices and Other Related Offences Commission (ICPC), Professor Bolaji Owasanoye, SAN while giving the opening remarks at a two-day Organizational Integrity Management Training organized by ICPC and the Oyo state Anti-Corruption Agency (OYACA).

Professor Owasanoye, who acknowledged that the steps taken by the Oyo State Government in establishing the Anti-Corruption Agency was a welcome initiative which should be emulated by other states, however, warned that such laws being passed by states must not fetter the powers of Federal Agencies.

Also, while delivering a paper titled, “Leading with Integrity: Pointers for a Corruption-Free Agency,” the ICPC boss,identified six integrity and corruption pointers, and red flags in areas where leaders can slip or fall.

These areas, which the Chairman described as “Banana peels” were Public Procurement, Contract splitting, Capacity for Fiscal Management, Cultural Kolanut, Abuse of Office or Power and Disconnection from Reality.

Earlier, while declaring the event open, Oyo State Governor, His Excellency, Seyi Makinde, stated that the fight against corruption was one that required the participation of everybody, noting that the ignominy of corruption was felt by all.

The Governor was represented at the occasion by the Attorney-General and Commissioner of Justice, Oyo State, Professor Oyelowo Oyewo,

Governor Makinde explained that the Oyo State Anti-Corruption Law was passed with the intelligence and knowledge of the existing constitutional and legal framework.

According to him, “There are no provisions in our anti-corruption law that ties the hand of any Federal Agency and the provisions we have are complementary provisions that allow for inter levels collaborations.”

In her remark, OYACA Chairperson, Honorable Justice Eni Esan (rtd), said that the training was aimed at developing in the participants, skills and expertise in organizational integrity management.

She therefore enjoined the participants to pay rapt attention, saying that the state had much confidence in them to fight corruption in the state.