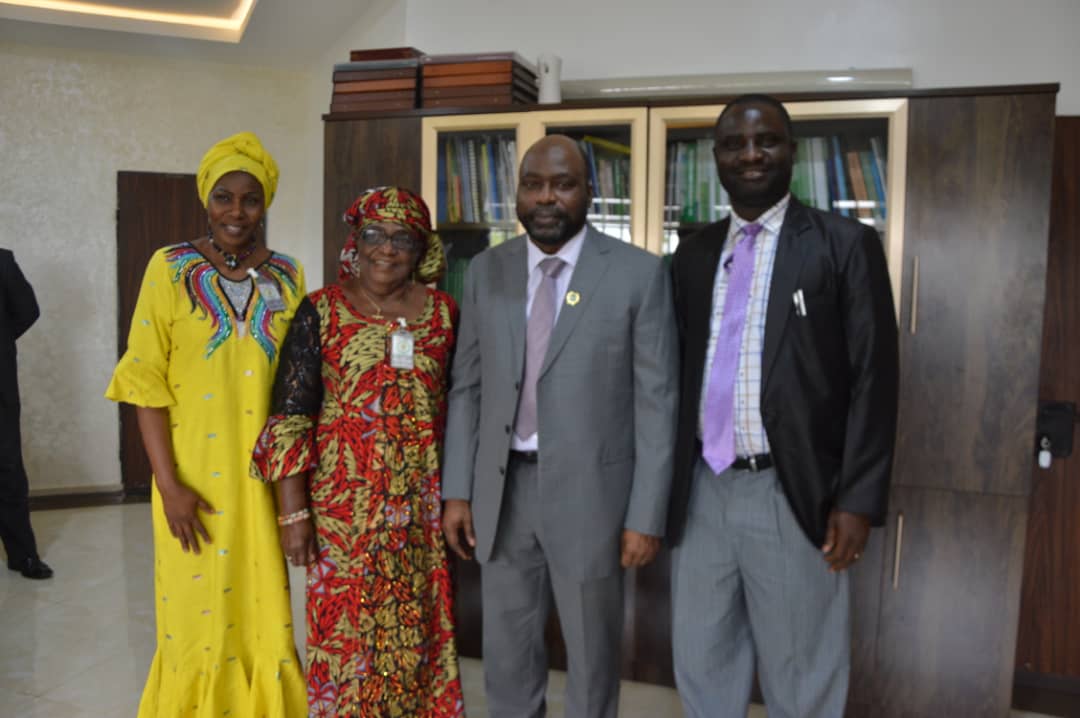 The Chairman of the Independent Corrupt Practices and Other Related Offences Commission (ICPC), Prof. Bolaji Owasanoye, SAN, has called on civil society organisations to collaborate with the government to address the menace of illicit migration and sexual harassment.

Prof. Owasanoye gave this charge recently when he received a delegation from the Network Against Child Trafficking, Abuse and Labour (NACTAL) led by its President, Mr. Abdulganiyu Abubakar.

The ICPC boss particularly advised the CSOs to play an active role in educating the public against illicit migration of persons across the borders.

He disclosed that the Commission through its project on sexual harassment supported by Ford Foundation would hold a CSOs’ training on prevention and public mobilization against sexual exploitation.

The ICPC Chairman further counseled the CSOs to collaborate with the National Agency for the Prohibition of Trafficking in Persons (NAPTIP) in the fight against illicit migration.

He added, “The British government has invited the Commission to collaborate with it on enforcement in its Border Force project, but that ICPC cannot be in every border post, hence the need for civil society organisations involvement.”

Earlier, the President of the Association had stated that the team which consisted of three persons, were at the Commission to seek for partnership with the Commission in the International Migrants Day coming up on 18th December, 2021.

Mr. Abubakar explained that the organisational had identified 61 Ministries, Departments and Agencies (MDAs) directly or indirectly linked to curbing trafficking in persons and that they are working with some of them, especially the NAPTIP to ensure that human trafficking is reduced.

He explained that NACTAL was made up of civil society organizations who are focused in fighting the scourge of illicit migration, and that many of their members were also members of ICPC’s National Anti-Corruption Coalition (NACC).

He acknowledged the help previously rendered by the ICPC Chairman in his capacity as the first Board Chairman of NACTAL before he resigned upon his appointment as ICPC Chairman.

The meeting had in attendance two other members of NACTAL, including a board member, Mrs. Veronica Umaru, as well as members of the ICPC Operations and Public Enlightenment & Education Departments, and the Sexual Harassment Unit.