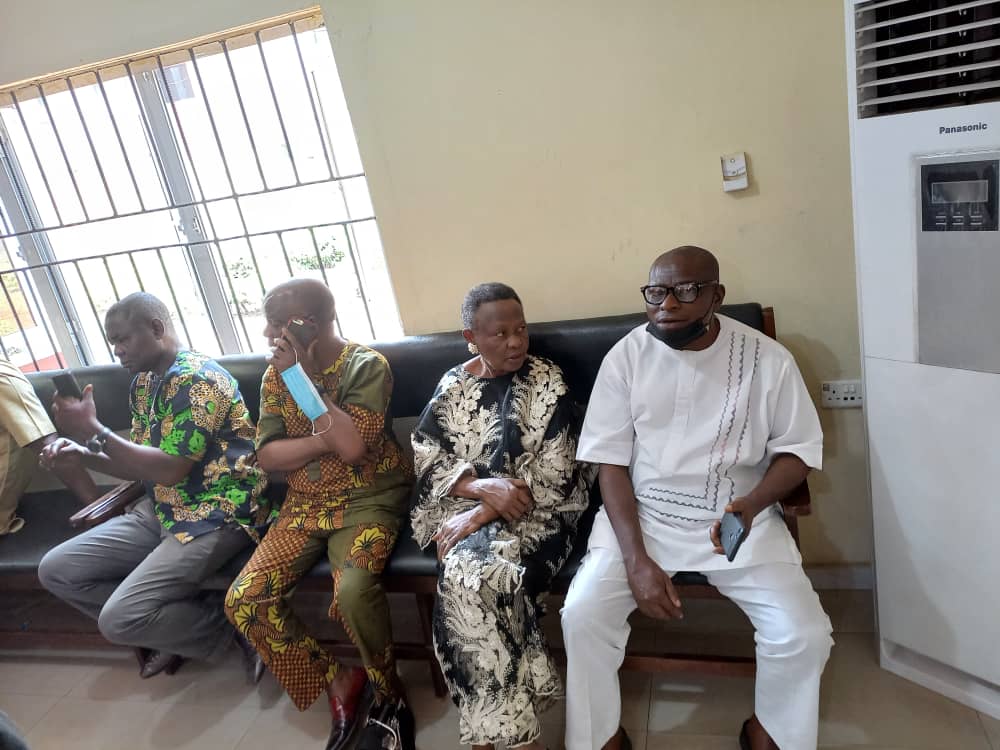 A former Rector of the Federal Polytechnic, Ogwashi-Uku, Delta State, Dr. Edna Mogekwu, has been sentenced to jail for refusing to honour invitations on allegations of corruption from the Independent Corrupt Practices and Other Related Offences Commission (ICPC).

Dr. Mogekwu, who was sentenced to a two-year, one-month jail term, as well as three principal officers of the institution who were also convicted, were charged before Justice Marshal Umukoro, of the Delta State High Court, Asaba, by ICPC over their failure to appear before investigators to clear themselves of allegations of corruption.

The principal officers convicted alongside the Rector by the court to one-month prison term each are a former Registrar, Collins Onyenwenu, a former Bursar, Andy Ughusuena and a former Director of Works of the Polytechnic, Joseph Idabor.

ICPC had earlier filed a 5-count charge against the convicts before Justice Umukoro, in which it accused them of repeatedly refusing to honour invitations from the Commission.

ICPC Counsel, Ogochukwu Iwoba, had told the court that the Rector and her accomplices who were under investigation for acts of corruption by the Commission failed to appear for interrogations when they were required.

The offences, allegedly committed in 2015, also consists of their refusal to honour an order to produce documents required by investigators of the Commission, contrary to Section 28 (1) (b) of the Corrupt Practices and Other Related Offences Act, 2000 and punishable under Section 28 (10) of the same Act.

Justice Umukoro, at the conclusion of trial, found them guilty on four out of five counts and therefore sentenced the trio of the Registrar, Bursar and Director of Works to one-month imprisonment accordingly.

The Rector was found guilty on counts one, two and three out of the five counts by the court. Justice Umukoro ruled that she would therefore serve one year imprisonment for counts two and three and one month’s jail term for count one. The sentences will run concurrently, the court ruled.

PrevPreviousICPC inaugurates Students’ Anti-Corruption Vanguard of College of Education Zuba
NextICPC Assures NBA of its Continued Respect for the Rule of Law, Dignity of Persons while Discharging its DutyNext