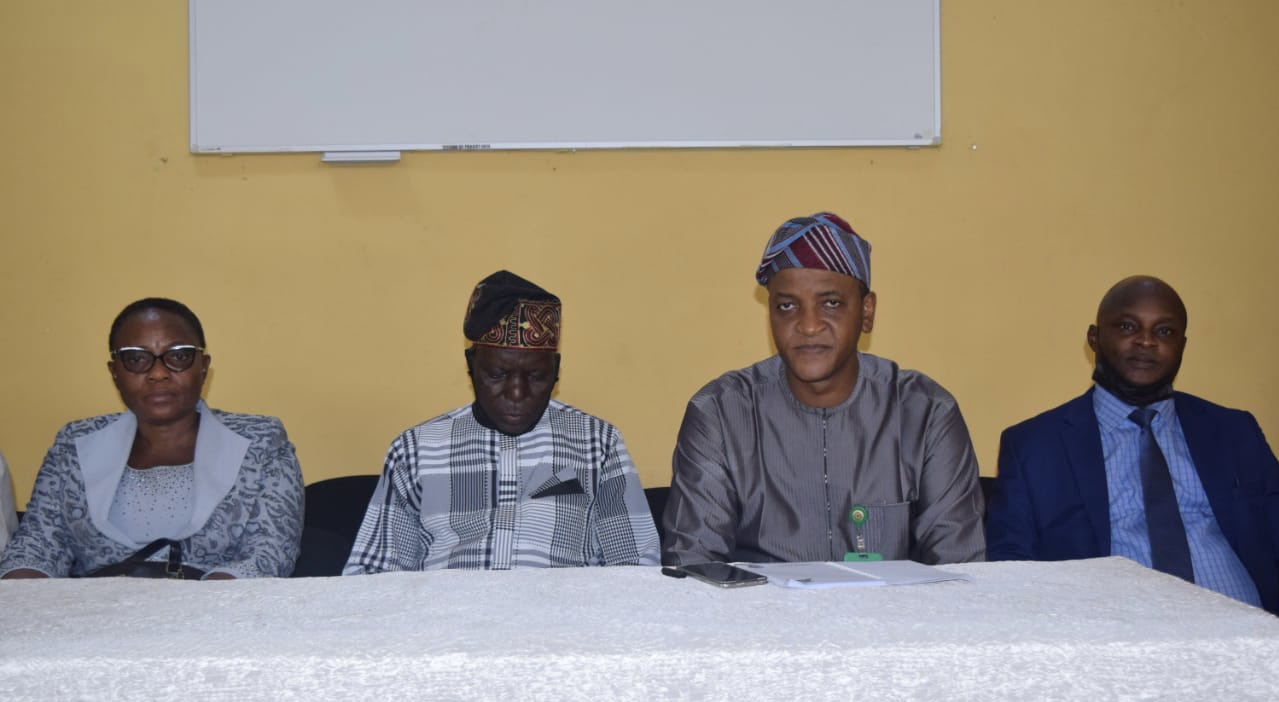 The Resident Anti-Corruption Commissioner made the call through Mrs. Faustina Adeoluwa, of Legal Services Department, ICPC at the inauguration and induction ceremony of the unit recently.

Speaking during the event, the ICPC RAC advised the ACTU members to always be at their best and do what was required of them in discharging their duties but most importantly, be persons of integrity and dedicated to the anti-corruption crusade.

While commending the Provost and management of the College for making the exercise possible, he enjoined them to support the ACTU to grow and live up to the expectation of eradicating corruption in the college.

In his welcome address, the Provost of the College Dr. Rafiu Adekola Soyele, represented by Dr. Rasaq Badaru, said that the inauguration of the ACTU members would set them in motion for the task ahead of them to help curb corruption in the college.

He gave the assurance that the nominated officers were scrutinized and selected from various departments of the College based on their proven integrity, dedication to duty and hard work, while expressing hope that the new ACTU members will discharge their duties effectively.

In her acceptance speech, the Head of the Unit, Mrs. I. O. Oresegun expressed her appreciation on behalf of her members and the management of the college, pledging that the unit would be resolute in carrying out their duties.

Highlight of the event was the administration of the Oath of Allegiance on members
who pledged high level of personal responsibility and integrity to the College.