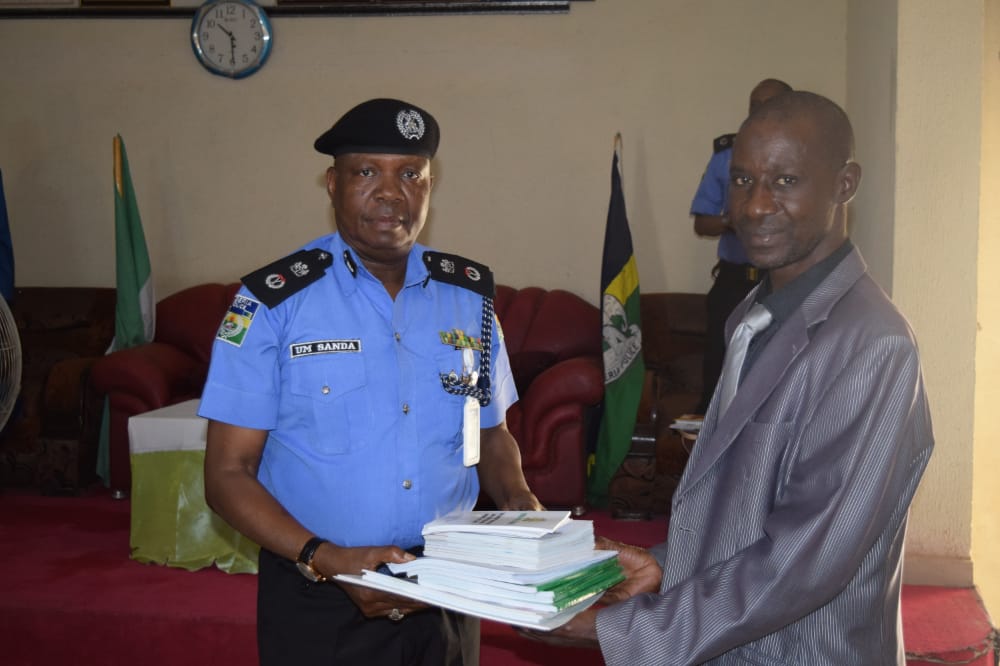 The Bauchi State office of the Independent Corrupt Practices and Other Related Offences Commission (ICPC) has expressed its intention of partnering with the Nigerian Police, Bauchi State Command in the fight against corruption.

This was made known by the ICPC Bauchi State Resident Anti-Corruption Commission (RACC), Mr. Gali Baba Rogo during a sensitization programme at the Nigeria Police Command Bauchi State recently, which was held to create awareness about ICPC activities and rub minds on how to tackle the menace of corruption that has marred every sector of the country.

Mr. Rogo explained that the Commission considered collaboration with the Nigeria Police Force in combating corruption as a step in the right direction as there are many areas of interest and similarities, just like some other relevant agencies that were partnering with ICPC in the fight against corruption.

He further intimated the officers about the latest initiatives of the Commission to tackle corruption such as the National Ethics and Integrity Policy, Constituency and Executive Projects Tracking Initiative (CEPTI) among others.

Making his remarks, the State Commissioner of Police CP. Umar Mamman Sanda, appreciated the efforts of the Commission especially at this critical time in the nation.

The Bauchi State Police boss expressed displeasure at the negative effects of corruption in our socio-economic lives, and regret that backwardness evidenced by bad roads, unequipped hospitals, dilapidated government structures, etc. were what we would bequeath to our children.

He therefore challenged officers of the Command to have a rethink about doing things right, and admonished everyone to live above board and rise to the occasion by complementing the work of ICPC knowing that collective efforts is required in the war against corruption.

Later, while presenting a paper titled “Corruption, ICPC Act and You – the needed Synergy in the War Against Corruption” an officer of the Bauchi State office Mr. Baba Fika Mohammad took the officers through the history and duties of the Commission, and some offences and their punishments under the ICPC Act.

Baba Fika called on the officers to imbibe the tenet of transparency and be accountable in every business that concerns their official responsibilities.

The sensitization session ended with the presentation of IEC materials by the RACC to the Commissioner of Police, Bauchi State Command.