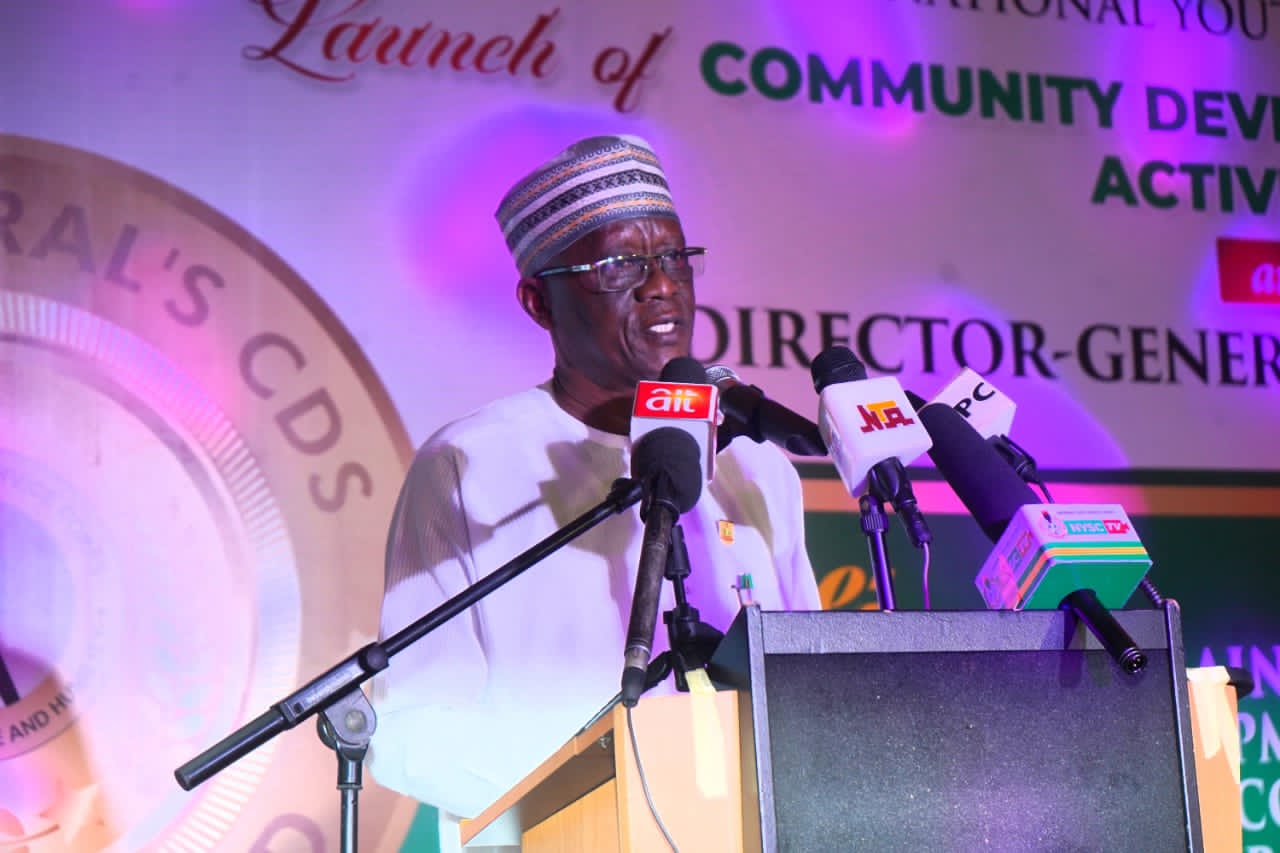 Youths Play a Pivotal Role in the Fight Against Corruption – ICPC

The Chairman of the Independent Corrupt Practices and Other Related Offences Commission (ICPC), Professor Bolaji Owasanoye (SAN), has lauded the collaboration between the Commission and the National Youth Service Corps (NYSC) in sensitising youths on the advantages of shunning corruption.

He made this known at the launch of Community Development Service (CDS) Activities for 2022 and the NYSC Director General’s Award ceremony which took place in Abuja recently.

The event themed “Harnessing the Gains of Community Development Service for the Socio-Economic Development of Rural Communities” highlighted the achievements of NYSC CDS groups across the nation and also recognised outstanding CDS Groups.

Professor Owasanoye, who was represented by ICPC Board Member, Dr. Louis S. Mandama, mni stated that the collaboration between ICPC and NYSC has been positive and further strengthened under the tenure of the current DG of NYSC, Major General Shuaibu Ibrahim.

The Chairman also expatiated on the 3 phases of collaboration which include anti-corruption orientation camp lectures across the country; establishment of anti-corruption CDS groups; and execution of practical activities which fall under the umbrella of fighting corruption and promoting integrity.

Furthermore, he stated that ICPC sensitises over 300,000 corps members annually with the hope that they would be front row advocates for good governance, nation building and integrity.

In his words, “the youth of this great nation would have imbibed zero tolerance for corruption by the time they assume the mantle of leadership and positions of trust as public officials and private operatives”.

The ICPC boss congratulated the DG NYSC for the launch of CDS activities and expressed his desire that the partnership will outlive everyone in the interest of the nation and humanity.

In his welcome address, the DG NYSC, Major General Shuaibu Ibrahim, expressed delight with the numerous collaborations that had aided the objectives of youth service in striving to make the country better. According to him, “there is no gainsaying the fact that nation building is a cooperative enterprise for which all and sundry must play a role.”

He concluded by encouraging a deeper relationship with collaborators – including ICPC – to ensure an improved impact on communities nationwide.