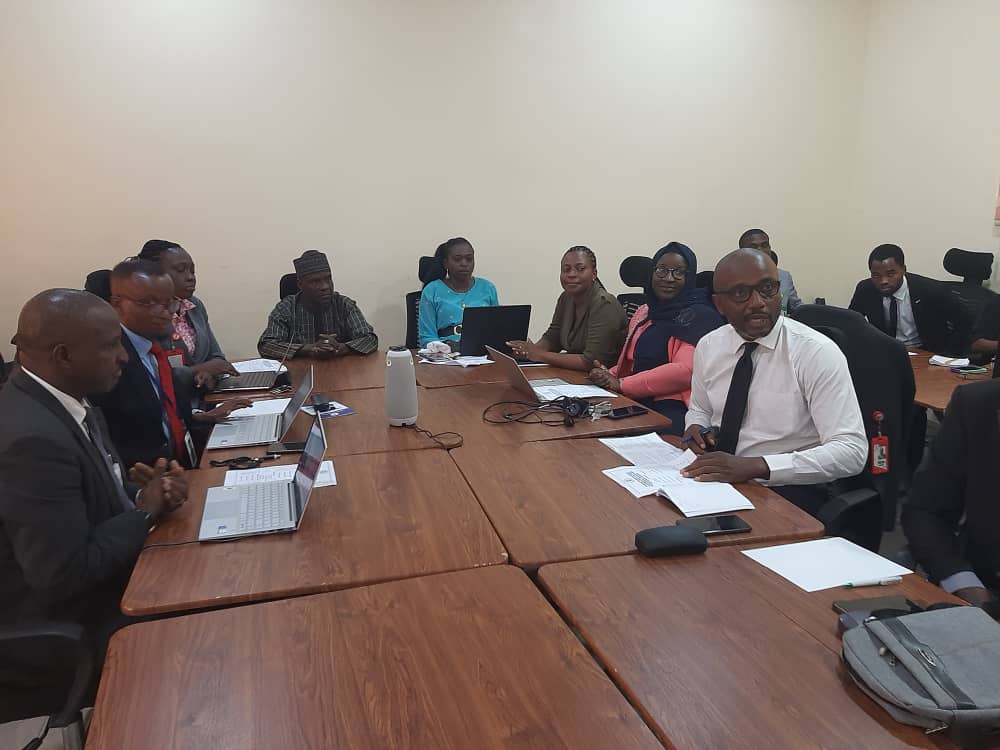 The Independent Corrupt Practices and Other Related Offences Commission (ICPC) has reiterated the seriousness with which it views cases of sexual harassments in schools, homes and places of work.
The reaffirmation came during an in-house training organised for members of staff of the Public Enlightenment and Education (PE&E) Department of the Commission recently.

Delivering an opening remark during the training, the Head of the PE&E Department, Mr. Mohammad Ashiru Baba stated that sexual harassment constitutes a serious offence under the ICPC Act hence the need to train officers of the Commission on ways to go about educating members of the public on its grave implications.

“Sexual harassment is a very serious offence under ICPC Act. It constitutes an abuse of due process. It amounts to taking undue advantage. It also amounts to harassment of all nature.
“You need to know that corruption does not begin and end with pecuniary matters. It is not just about giving and taking of money but anything that smacks of lack of credibility and integrity. Section 2 of the ICPC Act defines corruption to include bribery, fraud, and other related offences.

“So ICPC frowns at the situation whereby either female students or members of institutions of learning are harassed sexually for marks or for one favour or the other.”

While citing the case of a professor at the Obafemi Awolowo University, Ile-Ife, (Professor Richard Akindele) who was recently jailed for six years for harassing a female student, Baba reiterated that ICPC is poised to eradicate sexual harassment in various institutions of learning, just as he urged participants to ensure they were armed with enough information to effectively educate Nigerians through the anti-corruption vanguards.

“I hope that you’ll pay attention and take very good notes so that in your interaction with institutions of learning and the vanguards, we will also emphasize heavily on this issue,” he said.

In her goodwill message, the spokesperson of the Commission, Mrs. Azuka Ogugua stated that the meeting was timely “because it is the Public Enlightenment and Education officers who have the responsibility of not just passing this message to all staff of the Commission, but also to other stakeholders that we relate with especially about the sexual harassment policy of the Commission.

In her paper, an Assistant Director in the department, Mrs. Ese Miriam Okwong, delved on the ICPC’s sexual harassment policy launched on 10th of February 2021 just as she reeled out punitive measures against any erring officer which includes dismissal from service.

The training also featured presentations from other officers of the department and was attended by PE&E staff.