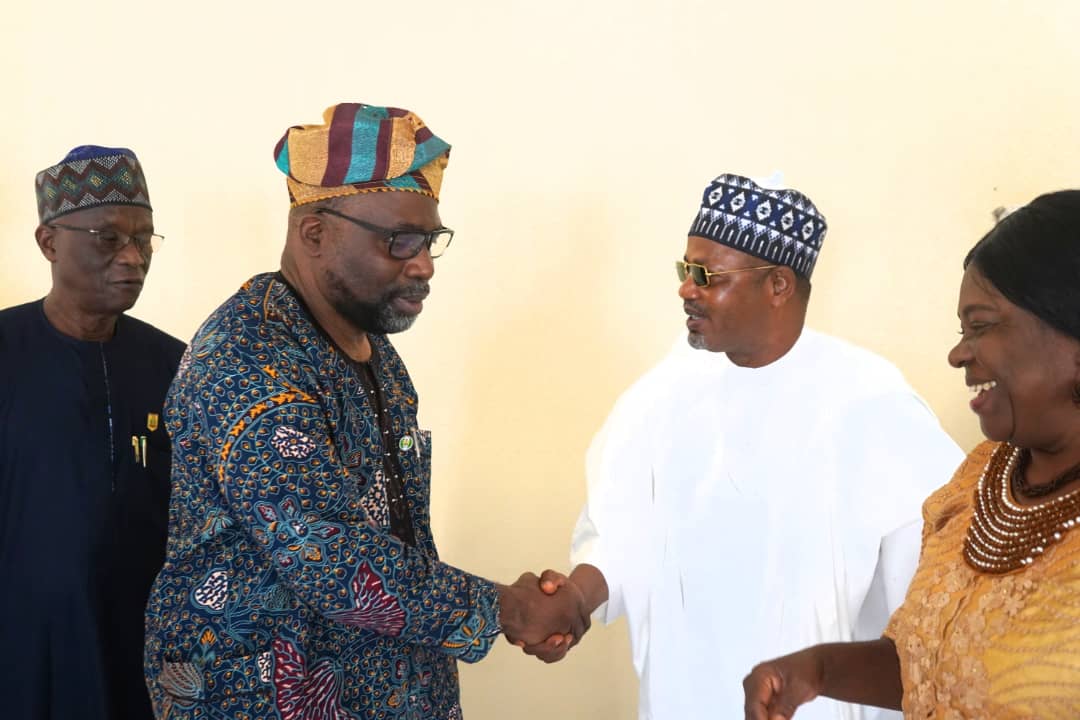 The Chairman of the Independent Corrupt Practices and Other Related Offences Commission (ICPC), Professor Bolaji Owasanoye, SAN, has charged the Real Estate Developers Association of Nigeria (REDAN) to provide low-cost housing to the poor to help close the 17 million housing deficit in the country.

Owasanoye gave the charge in Abuja recently during a courtesy visit to the Commission’s headquarters by the Executives of REDAN led by Alhaji Aliyu Wamakko.

The ICPC Boss told REDAN that it had the financial and knowledge-driven capacity to help solve the housing challenges being faced by low-income earners in the country, adding that the Association also had a platform for easy access to information and validation, that were key to housing development.

He said, “Nigeria is said to have about 17 million housing deficit if not more than that. I see REDAN as an organized outfit able to play a critical role in closing that gap and in boosting the economy.

Earlier, the President of REDAN, Alh. Aliyu Wamakko, stated that the association’s collaborations with ICPC would help rid the real estate sector of quacks and unscrupulous persons.

He called on the Commission to engage the House of Representative in passing the Real Estate (Regulations and Development) Bill, which has been passed by the Senate already.

To this, he was duly informed by ICPC Boss that some investigations carried out so far by the Commission has been on members of REDAN, and that it does not need a law to be a self-regulating institution as global practices revealed. The ICPC Boss however, expressed concern over conflict in some of those kinds of laws being passed.

Advising REDAN, he said, “Let me share my experience with how other international self-regulating organizations operate. I can guarantee you; you do not need a law. Already, I am looking at the constitution and the legislative lists in my mind and I know for sure that a lot of what falls within your jurisdiction are for states, but that does not stop you from being a self-regulating institution, you have a code of conduct and you must be bold. That’s where the challenge is.”

Finally, the ICPC Chairman assured REDAN of its support after being informed that moves were currently ongoing by the Association to provide housing at low cost to Nigerians through partnerships with both local and international organisations.