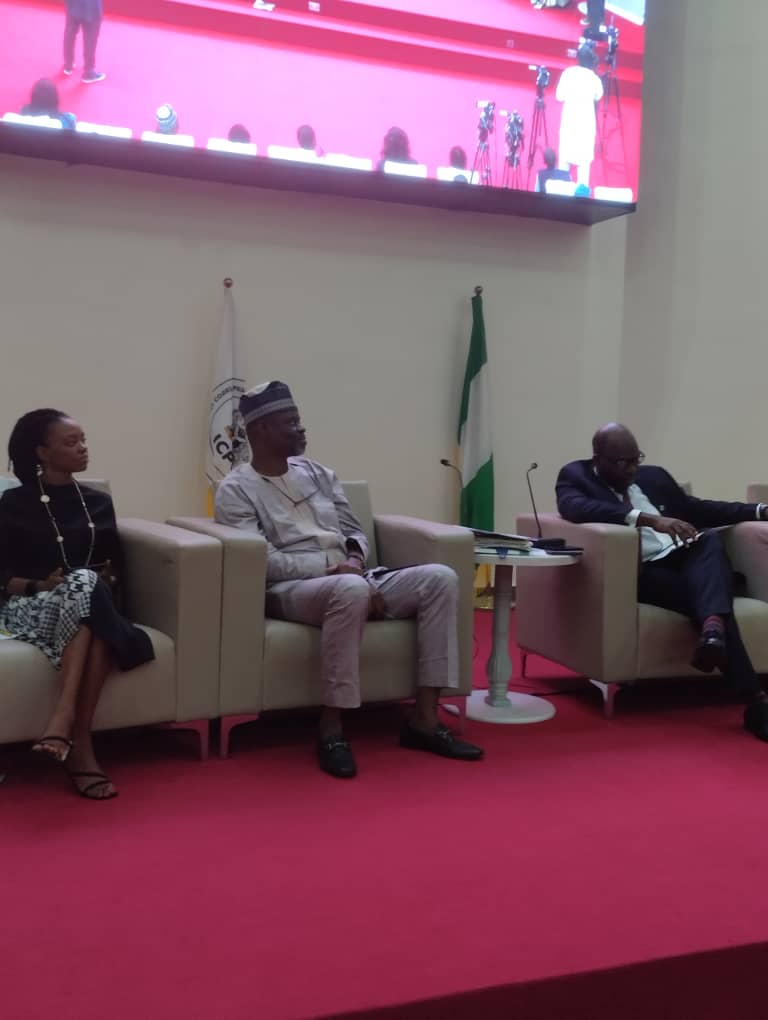 The Independent Corrupt Practices and Other Related Offences Commission (ICPC) says it has so far received 17 reports and secured one conviction on sexual harassment cases.

Owasanoye, who expressed the Commission’s readiness to continue to educate its officers and the general public on what amounts to abuse of office through sexual harassment also decried the culture of silence out of fear of reprisal and stigmatization.

He said that fear (of reprisal and stigmatization) have allowed sexual harassment to thrive in some quarters but with sensitization and appropriate policy implementation, it is hoped that the culture would gradually change.

“About seventeen (17) reports relating to sexual harassment have been received by the Commission. One resulted in a conviction via a plea bargain, one resulted in system study, one criminal case was recently filed in court while some other cases are still undergoing investigation.”

The ICPC Boss who disclosed that the Commission under his watch, has established a unit with special training to handle sexual harassment matters, expressed hope that the draft documents which ICPC and Gender Mobile Initiative (GMI) had drafted, would eventually be adopted as templates for educational institutions when drafting individual organizational sexual harassment policies.

On her part, the Executive Director of Gender Mobile Initiative, Barrister Omowunmi Ogunrotimi noted that while Nigerian tertiary institutions had
become the centre ports for power-driven gender-based violence and harassment, she stated that the challenge has not received the required corresponding level of attention.

“That 70% of female students experience sexual harassment is an affront to our shared humanity and values as individuals and as a nation. This spate of violence has been mainly attributed to lack of a comprehensive anti-sexual harassment policy, lack of confidentiality-driven reporting channels and poor institutional response.”

In his remark, the Deputy President of the Senate, Senator Ovie Omo-Agege who was represented by his Chief of Staff, Dr. Otive Igbuzor noted that the National Assembly, as part of its constitutional and patriotic duty to protect the right of students to learn peacefully without any form of sexual harassment had been pushing for the “Sexual Harassment in Tertiary Education Institutions Prohibition, Prevention and Redressed Bill 2019”.

“The law seeks to criminalize any act of neglect or failure by administrative heads of tertiary institutions to address complaints of sexual harassment within a specified period…it imposes a punishment of a five-year jail term for those found guilty of sexual harassment.”

The Minister of Education, Adamu Adamu, who was represented by the Registrar of Joint Admissions and Matriculation Board (JAMB), Professor Ishaq Oloyede commended the ICPC and its partners for the laudable contribution to the education sector promising that the Ministry of Education under his watch would see to the implementation of the policy document through the provision of the enabling environment and ensuring compliance.