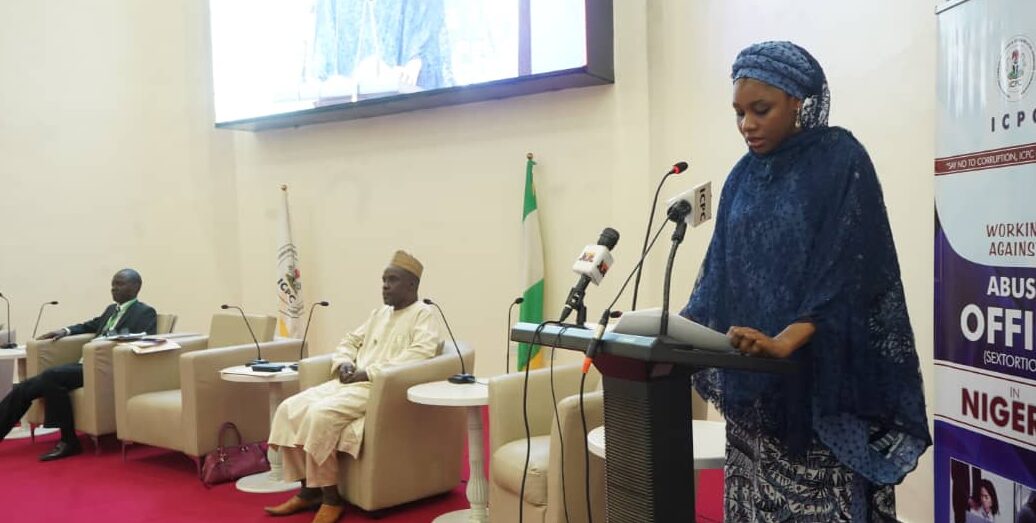 The Chairman of the Independent Corrupt Practices and Other Related Offences Commission (ICPC), Professor Bolaji Owasanoye SAN, OFR, has hinted at the Commission’s plan to establish Anti-Corruption and Transparency Units (ACTUs) in private universities across the country.

Professor Owasanoye disclosed this at a One-Day Youth Dialogue on Corruption in Tertiary Institutions held on Tuesday at the Commission’s headquarters.

The ICPC Boss, who was represented by Honourable Hannatu Mohammed, a board member of the Commission, said that the essence of establishing the ACTUs “is principally to monitor daily official and personal transactions among public officials and ensure that such transactions are of the utmost level of integrity, devoid of corrupt practices.”

Professor Owasanoye while commending members of the Students’ Anti-corruption Vanguards (SAVs), noted that their contributions had helped the management of their various institutions to effectively reduce corruption in the education system.

He said in addition to the SAVs formed in tertiary institutions across the country, ICPC had also conducted a System Study and Review in the university system with the view to identifying systemic operations that provided leeway for corruption to thrive.

“The study had discovered various infractions in the university system, such as bribery, gratification, sexual harassment, sexual inducement, examination malpractices, over-invoicing, over-inflation of contract values, award of contracts to oneself and cronies, sales of sub-standard handouts to students, absenteeism, admission racketeering, certificate forgery, etc. The Commission had since articulated its findings and had recommended effective and workable solutions forwarded to the Minister of Education for implementation.”

He further noted that the intervention of ICPC in the Education sector has led to the prosecution of some corrupt officials for sexual harassment and sales of forged certificates as well as the closure of about 62 illegal degree awarding mills and one fake NYSC orientation camp.

In his keynote address, the Vice-Chancellor of Bingham University Karu, Prof. W. B Qurix, OFR highlighted various forms of corruption in Nigeria’s tertiary institutions just as he emphasised the need for institutions to have leaders that could utilize judiciously, abundant human and natural resources towards achieving a corrupt-free system.

“The Nigerian education system must be well positioned to be able to contribute significantly and actively to national development. Students entering tertiary institutions should be thoroughly screened to ensure they have the right maturity and moral background and should be willing to develop life skills instead of cutting corners, sorting lecturers, or blackmailing fellow students”.

He added, “when the higher education sectors become innovative, inventive, and focused on addressing the needs of their immediate community using a system based on excellence and integrity, when all of us courageously, scientifically, and truthfully challenge the methods and the administrations and control of these institutions, we shall see the rise of a new University Culture based on free learning space, devoid of harassment, bullying, extortion and free of corruption.”

He also recommended the need for Nigeria’s tertiary institutions to stick to their mandate of teaching, researching, and community service as well as to promote the culture of transparency at all levels which include the institutionalization of ethical government, education against corruption, Nigerian organizations uniting against corruption, access to basic academic procedural information and the establishment of anti-corruption committees that utilize strategies in the fight against corruption.