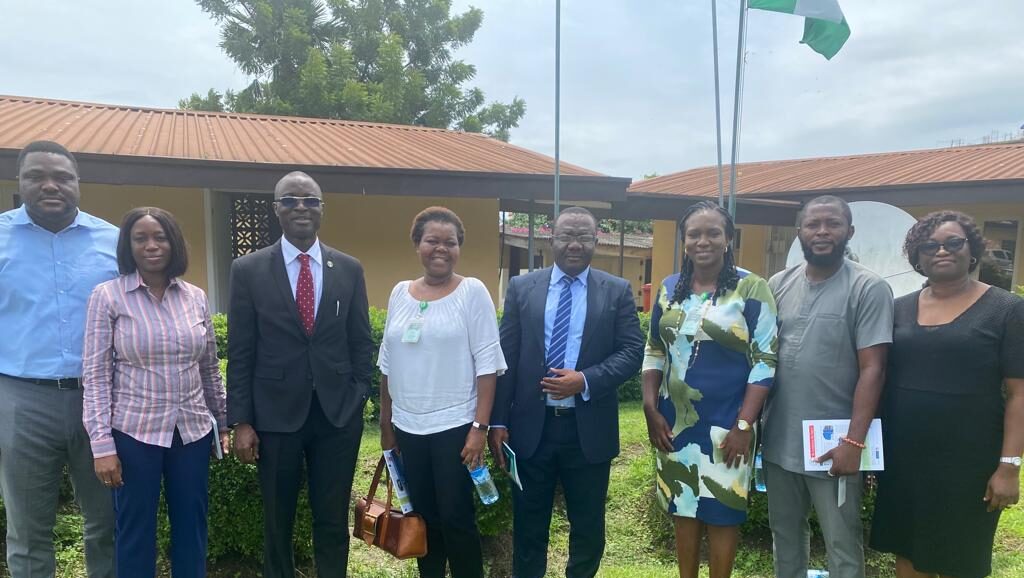 ICPC, ROLAC to Partner in the Fight Against Corruption

The British Council, under the Rule of Law and Anti-Corruption (RoLAC) programme, has sought for the partnership of the Independent Corrupt Practices and Other Related Offences Commission (ICPC) in the areas of constituency projects monitoring and creating awareness on sexual harassment in educational institutions.

Mrs Ajibola Ijimakinwa, the State Coordinator of RoLAC revealed this during an advocacy visit with her team to the ICPC Lagos State office recently. The visit was based on the need to have a baseline for next year’s activities and include ICPC Lagos office in its activities for better results.

She expressed the desire to support the Constituency and Executive Project Tracking Initiative (CEPTI) and engage in the enlightenment of stakeholders on sexual harassment.

He emphasized on the CEPTI which has led to the prosecution of a number of people and a recovery of more than N2.8 billion naira in three years, worth of assets diverted or embezzled.

He encouraged the visiting team to send in petitions to the office through the Commission’s website, email address or social media platforms and to join the National Anti- Corruption Coalition (NACC).

In her remarks, Mrs. Felicitus Aig-bogunrai, the Executive Director of Right Enforcement and Public Law Centre, a CSO working with RoLAC, said they were at the office to learn about previous engagements that the Commission has had with CSOs and citizens and see areas they can partner in producing Information, Education, Communication (IEC) materials; moblising the media for publicity through press conferences or media parleys.

Mr. Ikule Emmanuel of Network on Police Reform in Nigeria, also a partner with RoLAC, stated that his network has 67 NGOs, who are member organisations in all the states of the Federation and are involved in police reforms, with the mission to promote police accountability and respect for human rights. His organisation would like to collaborate in its school outreach program and infuse the NEIP into their projects.