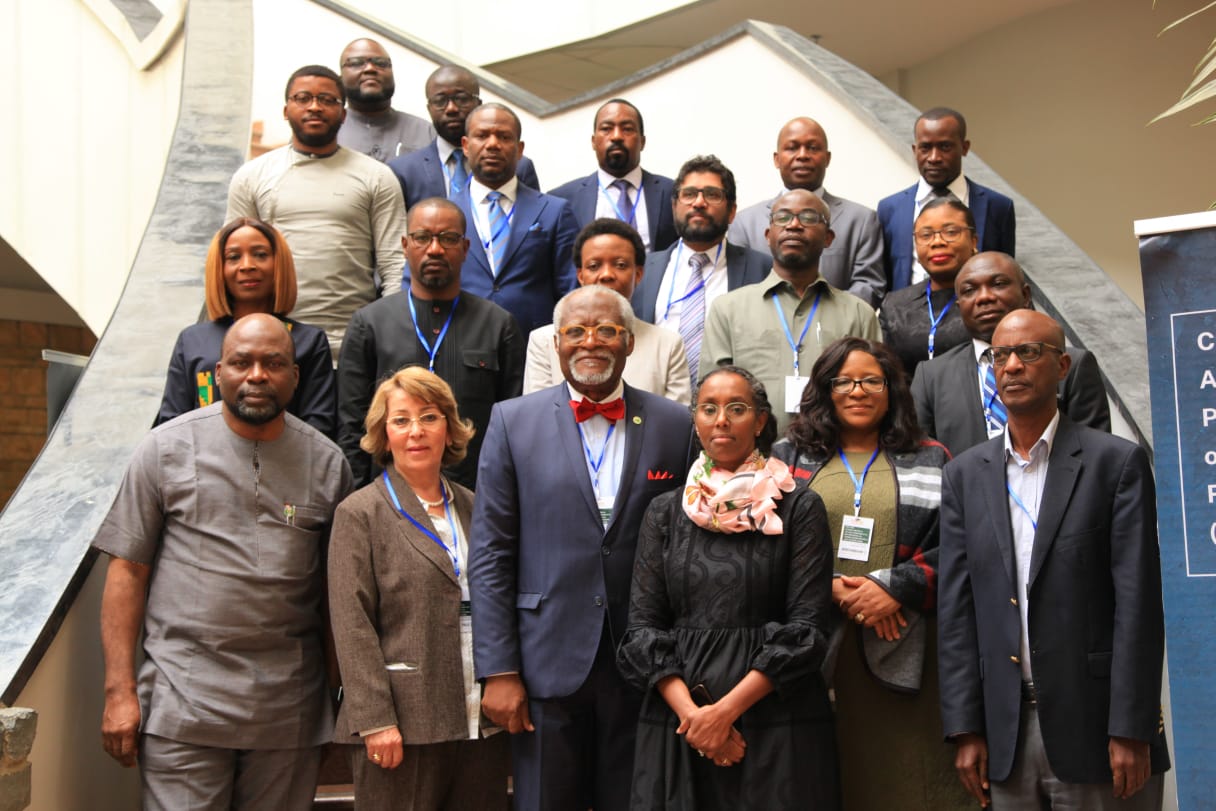 The commitment of AU member-states to the implementation of Africa’s Asset Recovery Agenda, CAPAR, is one of the major outcomes of the high-level technical meeting on the frameworks for its implementation held over the weekend in Addis Ababa, Ethiopia.

At the meeting which had top government officials and heads of anti-corruption and asset recovery agencies, the aforementioned countries agreed through their respective missions and representatives to propagate CAPAR, unify its messaging and deliver necessary political support to its implementation frameworks, as well as its proposed protocol and model agreements.

The high-level meeting, which was jointly organized by the African Union and the Coalition for Dialogue on Africa (CoDA), reviewed strategy documents that focused on the legal framework for the recovery of African assets and the proposal on the setting up of an escrow account for African assets.

Discussions focused on experience sharing while ensuring that the frameworks for asset recovery by African States maintained a comprehensive approach in a holistic and economically beneficial way. The meeting also made valid proposals to address key legal issues that African States face in recovering illicit financial outflows and stolen assets.

Participants at the meeting agreed that its outcomes should feed into the updates of the President of Nigeria, Muhammadu Buhari (as the AU Champion on Anti-Corruption) and report of the AU Commissioner of the Political Affairs, Peace and Security to the Assembly of AU Heads of State and Government at its next summit to be held in February, 2023 in view of the nexus between corruption and peace and security. This is towards greater galvanization of CAPAR’s implementation by all AU member-states and the need to strengthen implementation of CAPAR at national, sub-regional and regional levels.

On the escrow account, the African Union committed to facilitate necessary consultations with relevant regional banks to establish escrow accounts to mitigate the losses being experienced by African countries as negotiations drag too long for the recovery and return of sovereign assets illicitly removed from AU Member-States.

It was further agreed that the extended CAPAR Working Group would reconvene in future meetings with the view of engaging additional AU Member-States and advancing the processes to implement the frameworks.

President Muhammadu Buhari had in February 2019 proposed CAPAR which was unanimously adopted by the Heads of State and Government of the African Union at its 33rd Assembly in Addis Ababa in February 2020.

The development of CAPAR as a policy instrument was also supported by the African Union Commission, the African Union Advisory Board on Corruption and members of the Consortium to Stem Illicit Financial Flows (IFFs) from Africa.

The Secretariat of the AU High Level Panel on Illicit Financial Flows from Africa – Coalition for Dialogue on Africa (CoDA) constituted the CAPAR Working Group that guides the necessary actions for the successful popularization and implementation of the CAPAR. In addition to the AU and CoDA, the group is composed of AU Member-States – Nigeria (represented by the Independent Corrupt Practices and Other Related Offences Commission (ICPC)), Senegal, DRC, Malawi, as well as relevant African institutions including AfDB, AFREXIMBANK, CoDA, EBID, PALU, and ALSF.

CAPAR seeks to assist African Union Member States to identify, repatriate and effectively manage these assets in a manner that respects their sovereignty. It outlines Africa’s priorities for asset recovery in four pillars: detection and identification of illicitly removed assets; recovery and return of illicitly removed assets; management of recovered assets; and cooperation and partnerships to harmonize the process of identification and recovery.