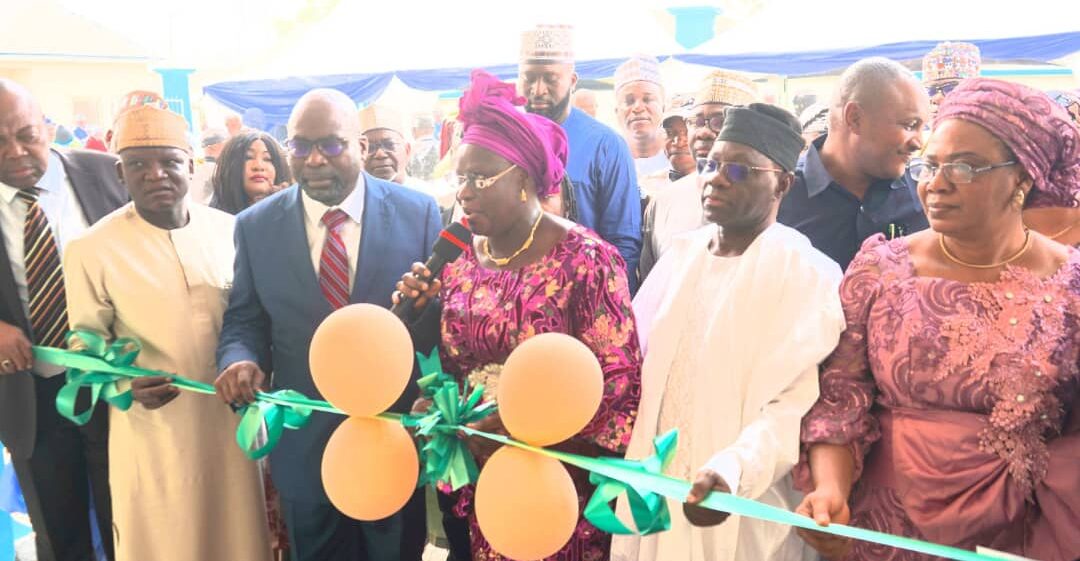 The Executive Governor of Kogi State, Alhaji Yahaya Adoza Bello, has stated that the State Government will support the Independent Corrupt Practices and Other Related Offences Commission (ICPC) in the execution of its lawful mandate within the state.

The Governor, who was represented by the Secretary to the State Government, Dr. Folashade Arike Ayoade, said “For the avoidance of doubt, let me restate that Kogi State believes in the independence of statutory agencies such as ICPC and will go out of our way to resist every effort to interfere in, or otherwise obstruct the Commission’s work in our state”

Governor Bello further advocated for professionalism by the Commission in the conduct of its operations, adding that human factor is usually the weakest link between policy documents and their proper execution in Nigeria, and denounced politicisation of duties and abuse of power as the worst kind of corruption.

He further appreciated President Muhammadu Buhari for his unrelenting stand against corruption and continued support to the anti-graft agencies as evidenced in the building of the ICPC edifice.

Earlier in his opening remarks, the Chairman of ICPC, Professor Bolaji Owasanoye, SAN, OFR expressed the desire of the Commission to partner with state governments in the pursuit of the mandate to eradicate corruption in the country and to support states in dealing with corruption.

“It is our firm belief that the war against corruption is steadily making progress with the collective commitment of stakeholders in the country.

“ICPC is poised to support the Kogi State government and indeed any other state to deal with the hydra-headed monster, particularly in prevention, leveraging on our systems study and review and corruption risk assessment tools to identifying all vulnerabilities to corruption within your systems…” He added.

Prof. Owasanoye explained that the Commission is empowered to have offices in all 36 states of the Federation and Kogi state was among the second set of state officers established in 2005 with a few staff in a rented apartment.

Therefore, the building, which is the fourth prototype office building to be commissioned by the current Board of ICPC, was the fulfilment of the dream of ICPC to own its own offices and “complement the efforts of the Kogi State government in dealing with corruption, promoting accountability and transparency and building a culture of integrity among the citizenry”.

The Chairman further highlighted some initiatives of the Commission such as the Constituency and Executive Projects Tracking Initiative (CEPTI), the National Ethics and Integrity Policy (NEIP), as well as the fight against Illicit Financial Flows (IFFs) which are all making impact through citizens engagement in the fight against corruption and assets recovery.

The event also featured goodwill messages by the Chairman, Senate Committee on Anti-Corruption, Senator Suleman Abdu Kwari, who was represented by Senator Kola Balogun as well as the Chairman, House of Representatives Committee on Anti-Corruption, Hon. Nicholas Garba Shehu and the Ag. Chief Judge of the Kogi State Government, represented by Hon. Justice Umar Etsu.