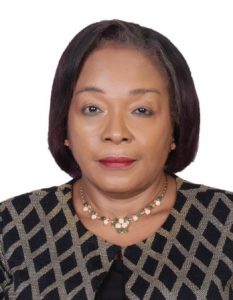 Employed as Clerical Officer in the Service of Lagos State Government on 12th March, 1973.

Transferred to Ministry of Justice

Position Held in Ministry of Justice

Preparations of Council Memoranda which the Attorney-General and Commissioner for Justice used in presenting the draft Legislations for consideration and approval of the State Executive Council.

Secretary to the Committee on

Secretary to the Senior Management Meeting of the Ministry of Justice.

Government Draftsman on the drafting of:

1st – 5th Summits of Stakeholders on the    Administration of Justice in Lagos State.

●Seminar on Drafting of Bills held in South African 2001.

●Sensitization of Key Stakeholders on the Child Right’s Act 2005.

Certificate of Commendation for outstanding contribution to the Revision of Laws of Lagos State of Nigeria by the Lagos State Government 1994.