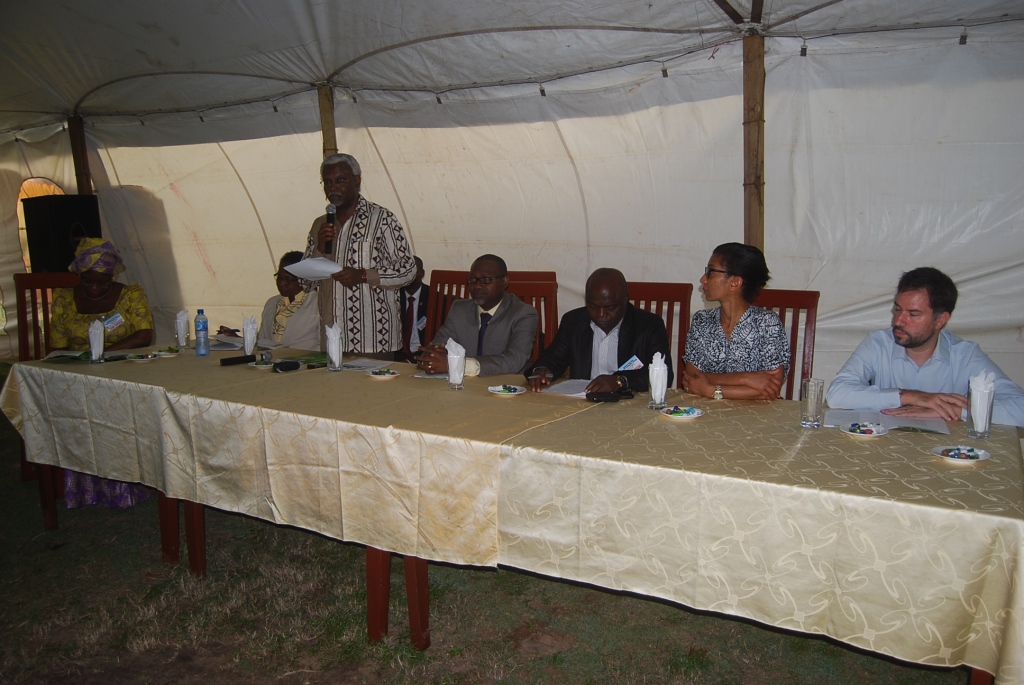 Chairman of the Independent Corrupt Practices and Other Related Offences Commission (ICPC), Barr. Ekpo Nta, has identified the youths as major victims of corruption. Speaking during the Opening Ceremony of the Anglophone West African Youth Integrity Camp organized by the ICPC in collaboration with United Nations Development Programme (UNDP) and Transparency International, in September 2013 at Lagos, the ICPC Chairman stated that the problem of corruption is a huge impediment to achieving set goals meant for the advancement of the youths and the security of their future including the Millennium Development Goals (MDGs).

While urging the youths to be at the forefront of the fight to curb corruption in the West African sub-region, the Chairman stated that ICPC recognizes the fact that young people wield tremendous influence and thus mobilizes them for the fight against corruption through various initiatives such as the formation of clubs in secondary schools, formation of Students Anti-Corruption Vanguards (SAVs) in tertiary institutions, infusion of the Commission’s National Values Curriculum (NVC) into the curricula of different levels of Education, and outreach to the National Youth Service Corps (NYSC). In addition to the above, he further informed the participants that the hosting of the Anglophone West Africa Youth Integrity Camp is yet another opportunity for the Commission to interact and equip the youths with important skills needed to tackle corruption.

The Chairman also hinged the Commission’s interest in working with the youths on the African Youth Charter which acknowledges that Africa’s youthful population is the continent’s greatest resource; and that through their active and full participation, Africans can surmount the difficulties that face them. In this regard, he advised them to apply for the 2013 Anti-Corruption Youth Essay Competition for Africans organized the by African Union Advisory Board on Corruption. He directed participants to the website http://auanticorruption.org for further information.

In a final charge to the participants, the Chairman urged them to open their minds to learn as much as they can and to share with others their experiences. Reminding them that they were selected out of several hundred applicants, he counselled them to make the most of the Camp and be ready to share the lessons learnt with their colleagues who could not make it to the camp.