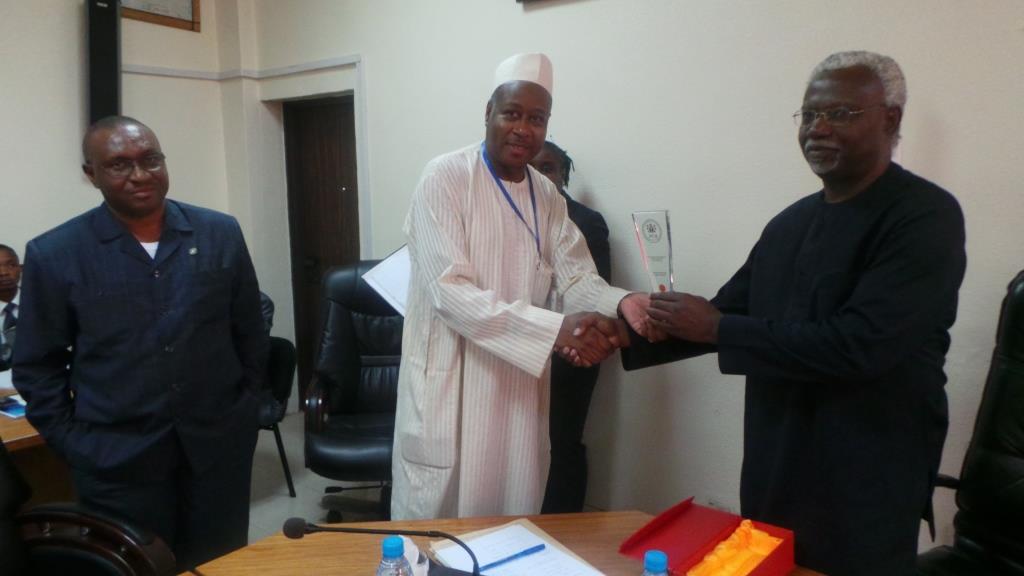 The Public Service Institute of Nigeria (PSIN) is seeking partnership with the Independent Corrupt Practices and Other Related Offences Commission (ICPC) in the area of staff training and manpower development.

This was disclosed by the Administrator of the Institute, Dr. Shehu Abubakar Misau, when he led a delegation of some of his management staff on a courtesy visit to the Commission’s headquarters in Abuja, recently.

The leader of the delegation stated that his team was in ICPC to seek for partnership and patronage from the Commission, promising that the PSIN would give value for whatever resources invested in the training of the Commission’s staff.

He commended the effort of the present Commission’s leadership in the anti-corruption drive, noting that staff of the ICPC will become better investigators if they understand the workings of the civil service.

In his words, “we are here to solicit for more partnership, more patronage and more business and I can assure you Chairman and your top management that we give value for money and we will make sure that your staff will get more than what they will ever get from these so called international trainings.”

According to him the institute which was founded in 2009 under the late Umaru Musa Yar’Adua’s regime, is under the Office of the Head of Service of the Federation and has the mandate to train Nigerians.

Responding to the request put forward by the Public Service Institute, the ICPC Chairman, Mr. Ekpo Nta, stated that both agencies “actually need to do a lot of collaboration, a serious collaboration not in terms of training but even in terms of joint systems study.”

He expressed the Commission’s assurances of a good relationship with the institute, even as he lauded the Head of the Civil Service of the Federation for cutting down overseas training except for courses that have become sacrosanct and pointed out that “most of the times we tend to underrate our capacity in this country.”

Mr. Nta who gave a hint of the Commission’s desire to establish teleconferencing facilities at the headquarters and in all the six zonal offices said that the anti-corruption education must be marched with technology, advising that ‘we must train our citizens on credit card fraud.”

In the area of capacity building, the anti-graft boss said that it is one of the top items before the present board of the ICPC, saying, “for the first time here, we have done more training than other years put together.”

He added that the idea behind ICPC Academy in Keffi, the training carried out by Defense Intelligence College, Karu, and 177 battalion, Keffi, was to make the staff mentally and physically alert for the fight against corruption.