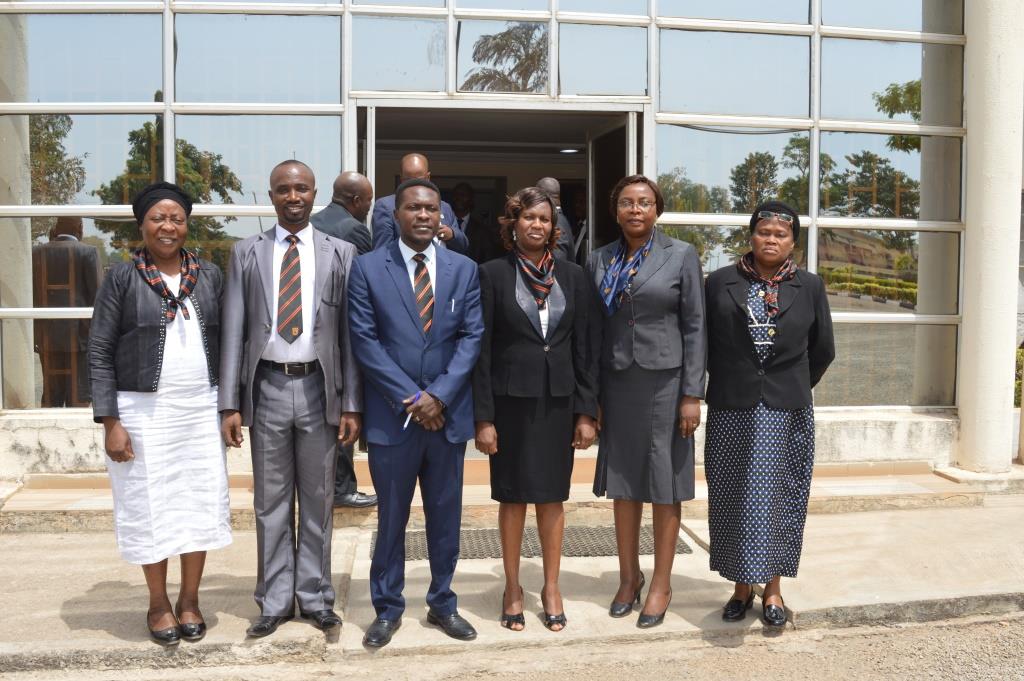 The Independent Corrupt Practices and Other Related Offences Commission (ICPC), in effecting its preventive mandate in Ministries, Departments and Agencies (MDAs), recently, inaugurated and inducted the Anti-Corruption and Transparency Unit (ACTU) of the Nigerian Law School, Bwari.

Speaking at the ceremony, the Chairman of ICPC Mr. Ekpo Nta, who was represented by Assistant Commissioner, Justin Kuatsea of Corruption Monitoring and Evaluation Department (CMED) said that the war against corruption would be more effective with the involvement of all critical stakeholders and indeed concerned Nigerians.

Mr. Nta, added that ICPC got approval of the executive arm of Government to establish ACTU in all MDAs of government, to serve as a corruption prevention and monitoring mechanism.

He said the directive was communicated to MDAs via the extant circular no OHCSF/MSO/192/94,  dated 2nd October 2001; and the Commission has so far established 427 of these units in MDAs in the public service across Nigeria.

The ICPC Chairman added that, members of the newly constituted ACTU of Nigerian Law School “shall now form a microcosm of ICPC, to undertake the functions of the Commission as specified in section 6 (a) –(f) of the Corrupt Practices and Other Related Offences Act 2000, except in the area of prosecution.”

He said, the job before members of the unit was enormous, and enjoined them to be prepared not only to offer selfless sacrifices, but to serve with honesty and dedication. Members of the unit were inducted immediately after the formal inauguration.

Earlier, in his address the Director-General of the Nigerian Law School, Dr. O.A. Onadeko, SAN, who was represented by the Secretary to the Council and Director of Administration, Mrs. Elizabeth Max-Uba, assured of the management’s support to the unit saying that they took integrity issues very seriously.

Onadeko, added that the appointed members would be equal to the task, having portrayed a good image that qualified them to be nominated for the responsibilities.

In her response, the newly-appointed ACTU Chairman of the school, Dr. (Mrs.) Caroline Omochavue Oba, promised to ensure strict adherence to the mandate of the ACTU unit as provided by ICPC, while also, commending the Director-General for his commitment to transparency, accountability and integrity.