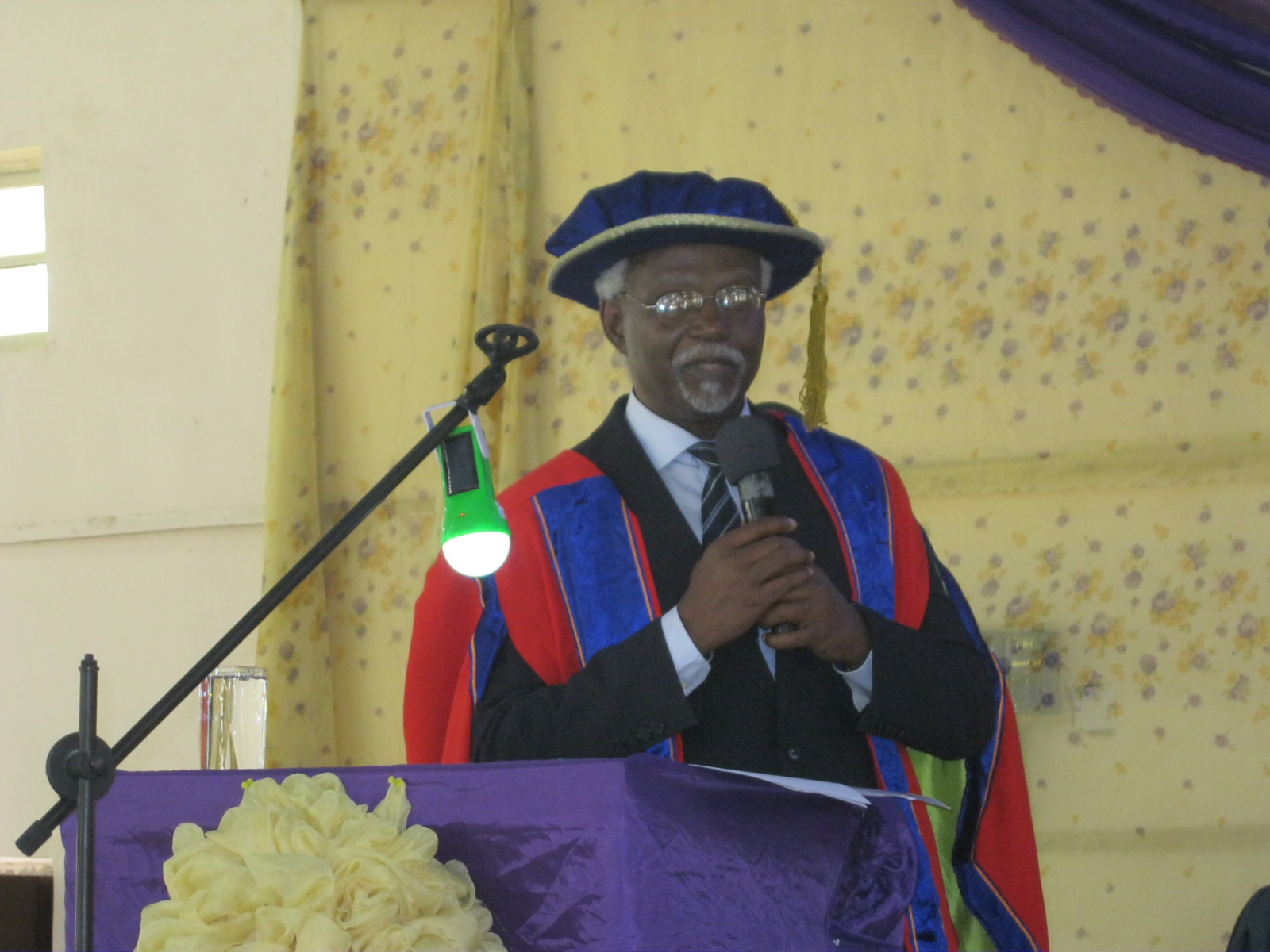 ‘’Apart from those caught in the web of criminal negligence or foolhardiness, most of the persons investigated and prosecuted by ICPC have a common strain running through them. They are generally ethically deficit and morally bankrupt and had manifested some of these attributes as teenagers in school or home’’.

The Chairman, Independent Corrupt Practices and Other Related Offences Commission (ICPC) Mr. Ekpo Nta, made the declaration weekend at a convocation lecture he delivered at the Achievers University, Owo, Ondo State, with the title:   Ethical Deficit, Corruption and Crisis of National Identity: Integrity of Termites

Mr. Nta posited that, ‘’Our environment shapes us’’, saying ‘’society and government must pay serious attention and consciously manipulate our environment for positives outcomes’’.

‘’We are aware that a high dosage of ethical values can also attract resentment for an upright individual operating within a morally bankrupt and corrupt society. The university staff who is known to be a stickler for ethical and moral uprightness and academic discipline is sometimes discriminated against for ‘being heartless’ and for not ‘letting my people go’’, Nta lamented.

He solicited the support of members of the public in combating corruption, stressing that the Federal Government would only succeed if the masses supported it.

The ICPC Chairman commended the whistle blowing policy of the federal government, saying that the policy has led to increased number of petitions received by the Commission unlike previously when people were not encouraged to give out information to the organisation.

He however warned against the sending of malicious petitions to the ICPC in the name of whistle-blowing.

In his remarks, the Pro-Chancellor of the university, Honourable Bode Ayorinde, said the management of the institution would set up an ICPC Anti-corruption Club to further entrench discipline in the campus.

Honourable Ayorinde, currently representing Ose/Owo Federal Constituency at the House of Representatives urged the ICPC Chairman to come back to the institution to inaugurate the ICPC club.

Achievers University commenced operation in 2008 and is graduating its 5th set of students.