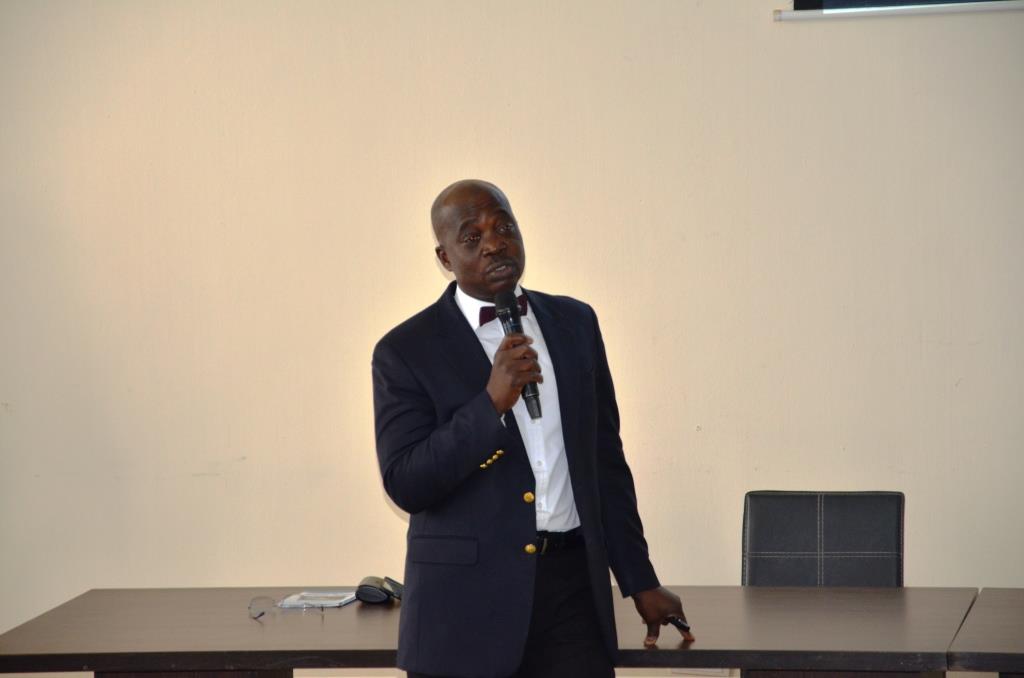 A former Director of Strategy Management of the Central Bank of Nigeria (CBN), Mr. Oluwatoyin Jokosenumi, has cited manipulation of projects by the political class; “padding” or misappropriation of project funds as some of the causes of project abandonment in Nigeria.

He made the disclosure as a guest lecturer at a 2-day training on “Achieving Project and Procurement Objectives with Integrity”, held at the Anti-Corruption Academy of Nigeria (ACAN), Keffi, the research and training arm of the Independent Corrupt Practices and Other Related Offences Commission (ICPC).

Mr. Jokosenumi was speaking on the topic: “Causes of Project Abandonment, Implications and Appropriate Remedies for Effective Procurement and Successful Delivery.” He also identified inadequate planning processes; lack of or inappropriate communication strategies; improper team composition; lack of resources necessary to complete the project; consistent altering of management priorities; and poor monitoring and control  as other reasons why projects fail in the country.

The former director further revealed that there were more than 56,000 abandoned projects across the length and breadth of Nigeria worth over N12 Trillion.

The intensive training exercise was aimed at tackling the weaknesses in the  contract award processes of the public sector in Nigeria, of which the procurement process is a major component

Mr. Jokosenumi urged the participants to always ensure that project objectives were unambiguous and should adhere to strict budget discipline while the constitution of project teams should be carefully done without political considerations in order to deliver expected results.

Also speaking at the workshop, the Commission’s Spokesperson, Mrs. Rasheedat Okoduwa, mni, observed that transparency and accountability were antidotes to corruption in the procurement process.

She cautioned the participants against allowing their personal interests to override government interest in decision-making, saying that such an act was a threat to the realization of procurement objectives and could truncate the principles of impartiality and due process.

Another speaker at the event, the Head of Agriculture and Water Resources, Bureau of Public Procurement (BPP), Mr. Isaiah Yesufu, explained that the problem of Nigeria was not project planning but implementation, pointing out that it was at this stage that a lot of unwholesome deals took place.

Mr. Yesufu revealed that before the setting up of BPP, the last World Bank’s Country Procurement Assessment Report (CPAR) had indicated that for every contract of N1 that was awarded in the country, 60k was lost to underhand activities of players in the procurement process.

One of the participants who spoke at the end of the training, the Chairman, Kwali Area Council who also doubles as the Chairman, Association of Local Governments of Nigeria (ALGON), Hon. Joseph Shazin, expressed delight at the workshop, saying that it had exposed him to best practice in the workings and procedures of the procurement process, and pledged to use the knowledge acquired in making decisions relating to procurement matters in his local council.

At the end of the 2-day programme, certificates were awarded to participants by the Provost of the Academy, Professor Sola Akinrinade.