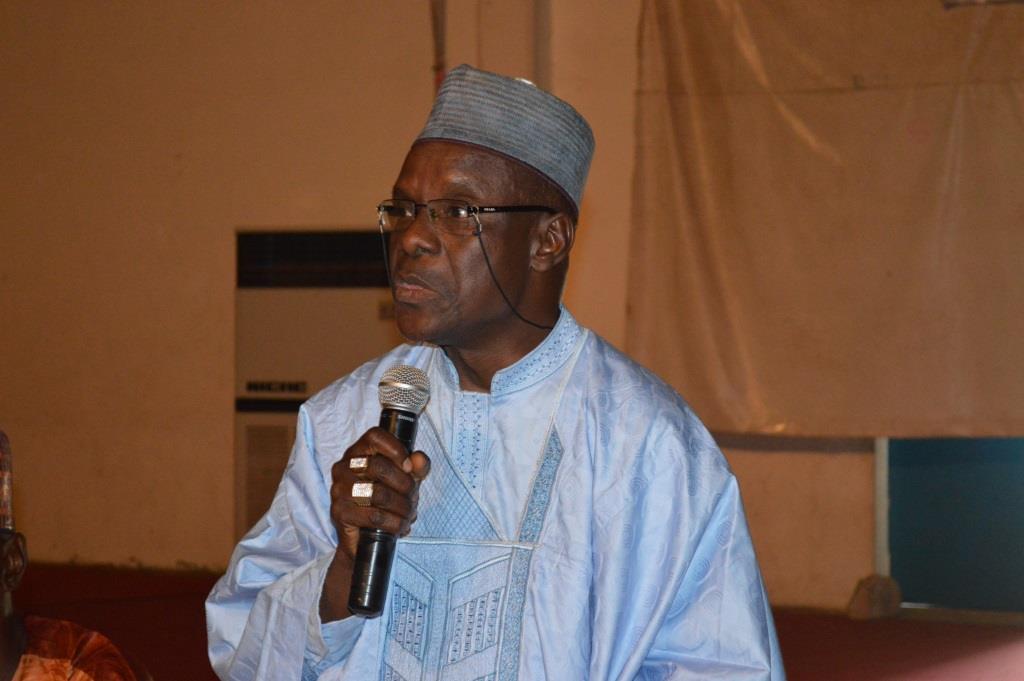 A coalition of Civil Societies Organizations (CSO) and Non- Governmental Organisations in Nigeria has expressed concern over the rising incidence of corruption in the country, even as the Independent Corrupt Practices and Other Related Offences Commission (ICPC) has charged them to help curb the scourge.

He argued that corruption which was the cause of growing poverty in the country had become so rampant that its effects could be seen everywhere in Nigeria.

According to him, “Corruption is everywhere in Nigeria and it is the cause of poverty. We see corruption in our schools where students have to bribe to pass examinations, where parents pay school teachers to enable their wards pass. The journey from Abuja to Minna that should take less times takes more than three hours because of corruption.”

Mustapha stressed that the way out was for community leaders to join the fight against corruption by ensuring that elected officials and government workers deliver on their jobs.

He further said that community leaders should act as change agents by inculcating virtues of integrity in young people within their communities.

Earlier in his address, ICPC Acting Chairman, Mr. Abdullahi Bako noted that community leaders were key to the anti-corruption crusade of the federal government as they could guarantee good governance at the grassroots level.

Bako, who was represented by the Head of Education Department of ICPC, Mr. Mohammed Ashiru Baba, observed that community leaders who know more about their communities stood a better chance of engendering attitudinal change among the people.

He said, “ICPC believes that the fight against corruption cannot be won without the active participation of community leaders whose wealth of wisdom remains key to community development.

‘The community leaders should hold politicians accountable, they should stop them from exploiting the masses and taking money meant for development projects to other things.”

The acting Chairman urged the participants to see the fight against corruption as a religious duty more so that both the Christian and Islamic religions widely practiced in Nigeria condemn it.