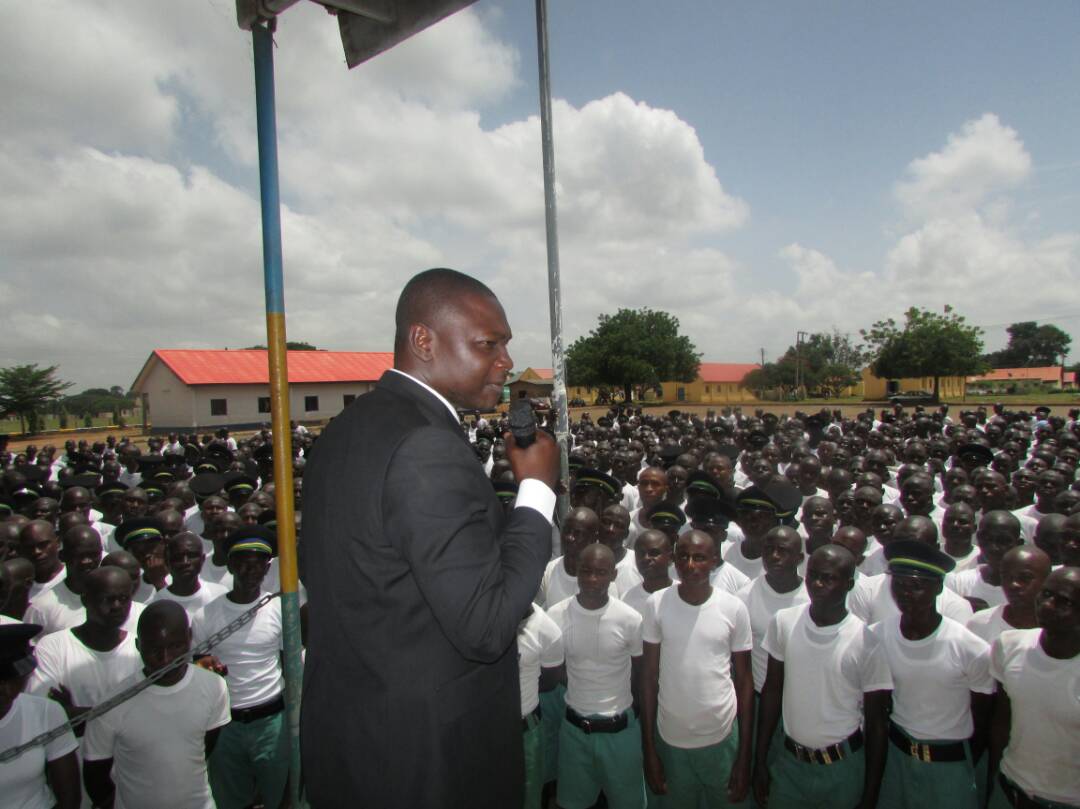 He made this charge at a one-day sensitization programme on integrity, dangers of corrupt practices and the need to be transparent in the discharge of their duties for newly recruited police constables, at the Police College, Kaduna recently.

Mr. Yahaya, who was represented by Mr. Godwin Basheru also of Kaduna ICPC, said the Commission was determined to rid Nigeria of corruption. He pointed out that the purpose of the programme was to promote integrity in the Police by discussing with the recruits the subjects of bribery, extortion and ways in which they could be reduced to the barest minimum within the Police system.

His words, “It is worthy to note that the present administration has vowed zero tolerance for corruption and the Nigerian Police is a strategic body in the fight against corruption in Nigeria, which is why ICPC has deemed it necessary to sensitize you, newly recruited constables on the ills of corruption”.

The Zonal Commissioner also said he was impressed with the orderly conduct of the participants during the event and urged them to imbibe the culture of integrity, transparency, and uprightness in the performance of their duties.

Also speaking at event, the Head Master of Police College Kaduna, Mr. A. M. Yanmama, urged the new recruits to resolve to play a critical role in demanding and ensuring that transparency and integrity thrive in the Nigeria Police Force to make it disciplined corruption-free.

The Headmaster also appealed to Nigerians not to give police officers or any other persons bribe-money for recruitment into the Nigeria Police, saying if corrupt demands are made of applicants they should report such to the Police or ICPC.

He disclosed that a lot of changes were taking place within the Police, and that it was taking steps to review its recruitment processes so as to reduce “unwanted elements” within its ranks.

Mr. Yanmama also enjoined the recruits to be disciplined, eschew all forms of corruption, and commit themselves to the anti-corruption fight.