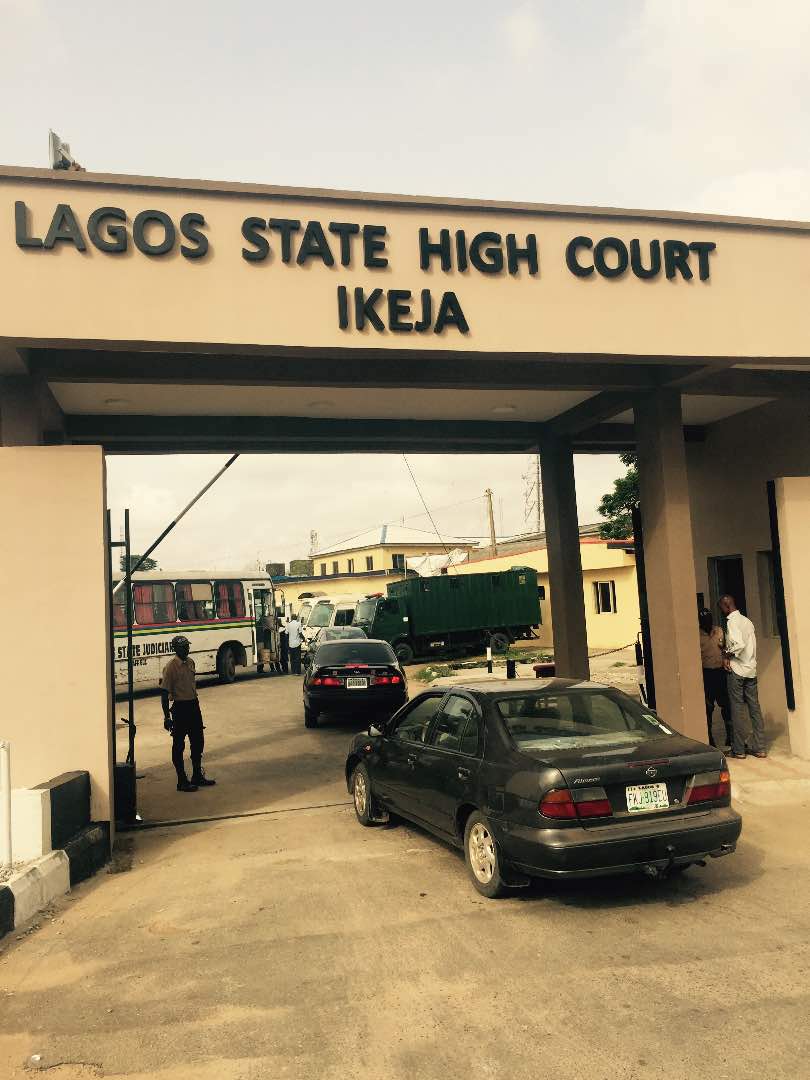 A Lagos State High Court 9 sitting in Ikeja, has sentenced one Dr. Louis Obinne, a dismissed staff of the National Biotechnology Development Agency (NABDA), Abuja to nine years imprisonment for defrauding a woman of a large sum of money and for issuing a dud cheque.

Dr. Obinne who was convicted of fraud by Honourable Justice O.A. Ipaye, was charged to court by the Independent Corrupt Practices and Other Related Offences Commission (ICPC).

The convict had earlier been arraigned in 2012 before Justice Ipaye for tricking his victim into parting with the sum of Two Million, Five Hundred Thousand Naira (N2,500,000) with the promise that he would help her process a contract with NABDA worth Sixty Million Naira (N60,000,000) and for the issuance of a cheque of Fifteen Million Naira (N15,000,000) to her knowing that there was no money in his account.

The Commission in a 2-count, charged the former NABDA staff for what it referred to as fraudulent receipt of property, obtaining by false pretence and issuance of a dud cheque.

Justice Ipaye, in his ruling, found Dr. Obinne guilty of both charges and sentenced him to seven and two years jail terms on counts 1 and 2 respectively. The sentences are to run concurrently.

It is noteworthy that the accused person had changed counsel and jumped bail several times even after the Commission had arrested him through undercover operations.

Subsequent attempts by ICPC’s prosecution counsel to oppose his bail applications failed as the court always granted them.

Therefore, as at the time of his conviction, Dr. Obinne was at large, being neither in court nor represented. The trial proceeded in his absence pursuant to the provisions of Administration of Criminal Justice Act, 2015, and the sentence will start from the date of his arrest and delivery to prison.