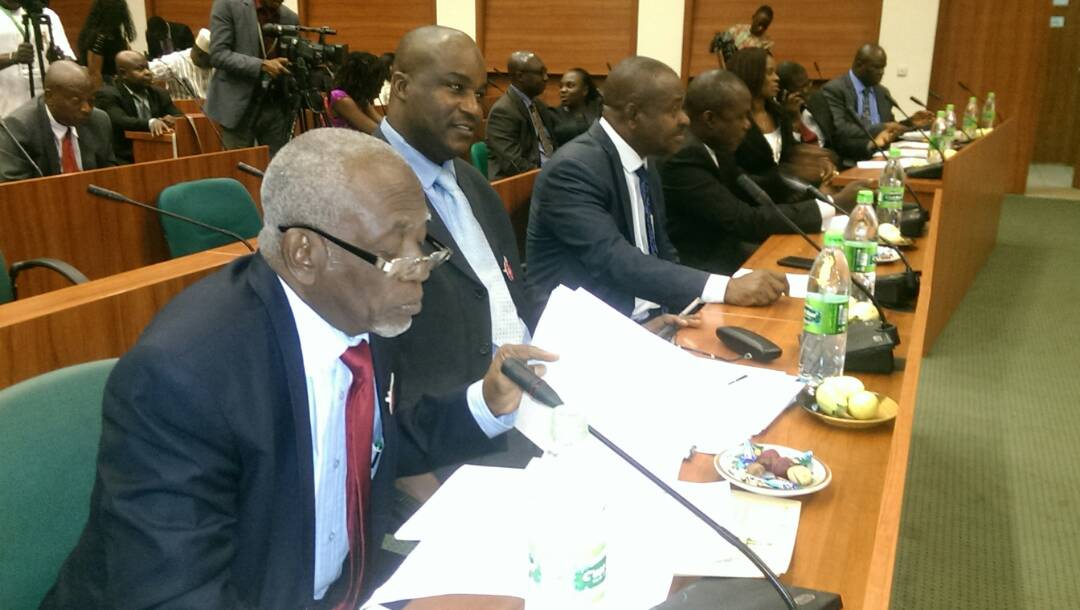 The Independent Corrupt Practices and Other Related Offences Commission (ICPC) has proposed to the National Assembly for an expansion of its options of courts for the prosecution of corruption cases to include Federal High courts.

This was contained in a memorandum it presented to the House of Representatives Committee on Anti-Corruption during a public hearing organised on a bill to amend the Corrupt Practices and Other Related Offences Act, 2000.

The Acting Chairman of the Commission, Hon. Abdullahi Bako, who made the presentation on behalf of the Commission explained that the amendment had become necessary given the fact that the Commission is restricted by its extant law to prosecute cases only in State High courts which has hampered its prosecutorial effectiveness because high profile defendants often wield substantial influence within a state.

In the memorandum, the Commission also made other proposals for amendment such as: limiting board membership of the Commission to seven persons as against thirteen that currently obtains; returning recovered proceeds of corruption to their original sources whether Federal, State, Local Government or private persons; retaining a percentage of its recoveries to help fund the Commission; amongst others.

Speaking earlier at the opening ceremony of the occasion, the Committee Chairman, Hon. Akinloye H. Babajide, had stated that the amendment of the Act was being done to enhance and strengthen the Commission’s efficiency and effectiveness. He stressed the importance of the public hearing as a forum for the general public to make inputs in order to make a good law to aid the overall fight against corruption.

The public hearing attracted stakeholders in the country who made presentations in support of the proposed amendments.

For the Institute of Chartered Accountants of Nigeria (ICAN) which was represented by their Legal Director, Mrs Ifeoma Ewosa, recovered proceeds of corruption should not just be returned to their original owners but there should be a time-frame e.g. 30 days for such a return to be carried out and also sanctions should be stipulated for non-compliance.

The representative of Economic and Financial Crimes Commission (EFCC)’s Deputy Director Legal and Prosecution Department, Mr. Jonson Ojogbane, argued strongly that it was international best practice for a law enforcement agency to retain a fraction of its recovered proceeds of crime. He therefore urged that the ICPC proposal should be accepted.

However, one of the representatives of the Nigerian Law Reforms Commission, Mr. Jerry Kodilinye Ezeobi, objected to the amendment proposal for ICPC to retain a part of its recoveries. According to him it would make the Commission deviate from its mandate of fighting corruption to seeking benefits it would gain from recoveries.