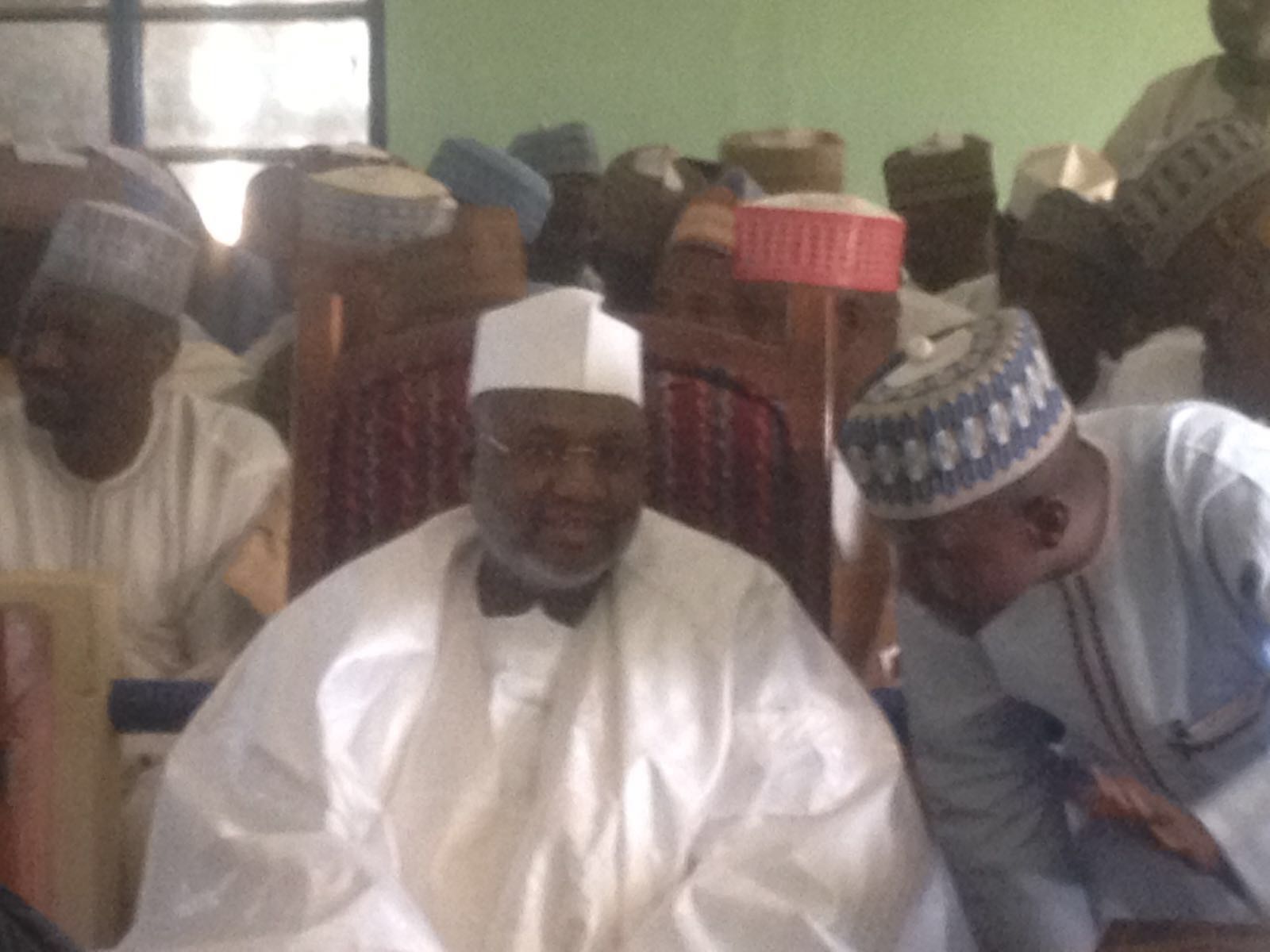 At the ongoing trial of a former Governor of Zamfara State and serving Senator of the Federal Republic of Nigeria, Ahmed Sani Yerima, over alleged diversion of state funds, the Independent Corrupt Practices and Other Related Offences Commission (ICPC) has made its final submission in a no-case submission by the defence counsel before Justice Bello Tukur Gummi of Zamfara State High Court 5, sitting in Gusau.

The Commission’s prosecuting counsel led by Mrs. Christiana Onuogu, after calling six witnesses and tendering 25 exhibits made their final submission while counsel to the ex-governor, Mahmud Magaji (SAN) tendered 8 exhibits.

In her submission, Mrs. Onuogu argued that the prosecution had proved the essential elements of the offences with which the former Governor was being charged, and that the principle of a no-case submission made by him failed where the defendant had explanations to make in response to the charges against him.

She also averred that the defendant’s confessional statement that he had diverted part of the One Billion Naira (N1, 000 000,000) UBA loan to other projects and services corroborated the charges preferred against him. The action, according to her, was contrary to and punishable under Section 22 (5) of the Corrupt Practices and Other Related Offences Act 2000.

Mrs. Onuogu therefore prayed the court to dismiss the no-case submission entered by the defence counsel.

Having listened to the submissions made by both the defence and the prosecution, the trial judge adjourned the case to 5th December 2017 for ruling on the no-case submission.

It should be recalled that Senator Yerima had earlier been arraigned in 2016 by ICPC before Justice Bello Shinkafi of High Court 4, Gusau, Zamfara State on a 19-count charge bordering on alleged diversion of N385.5million and other sums from the N1bn loan meant for the repair of a collapsed dam and rehabilitation of flood victims while he was Governor.

The case was subsequently transferred to Justice Gummi with the agreement of both the defence and prosecuting counsel on account of several adjournments because of the judge’s ill-health.